Verdict :STM is a technically sound musical drama with some top class performances. 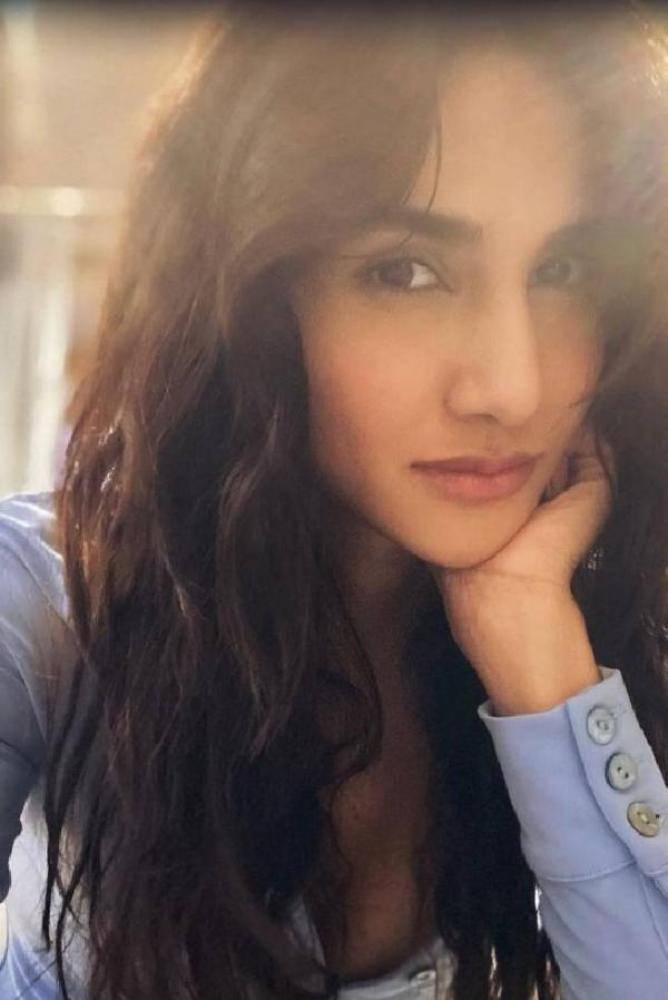 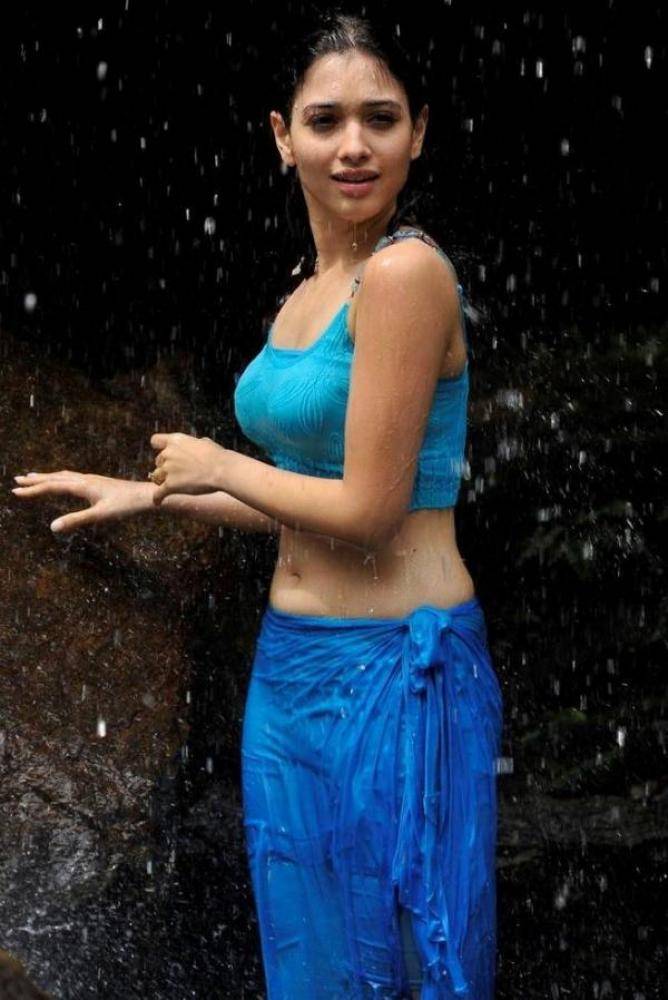 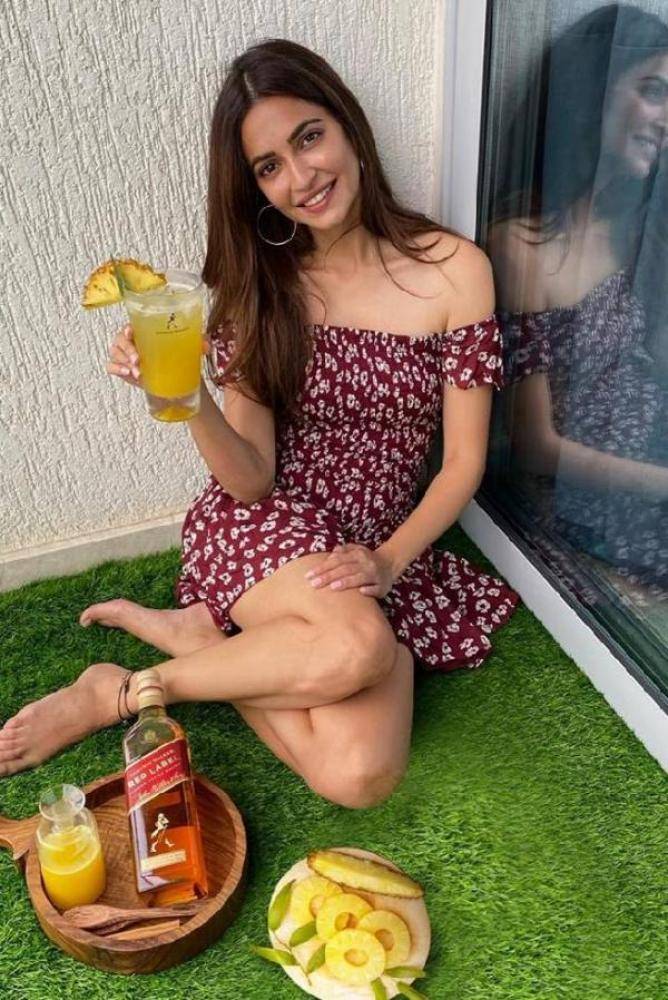 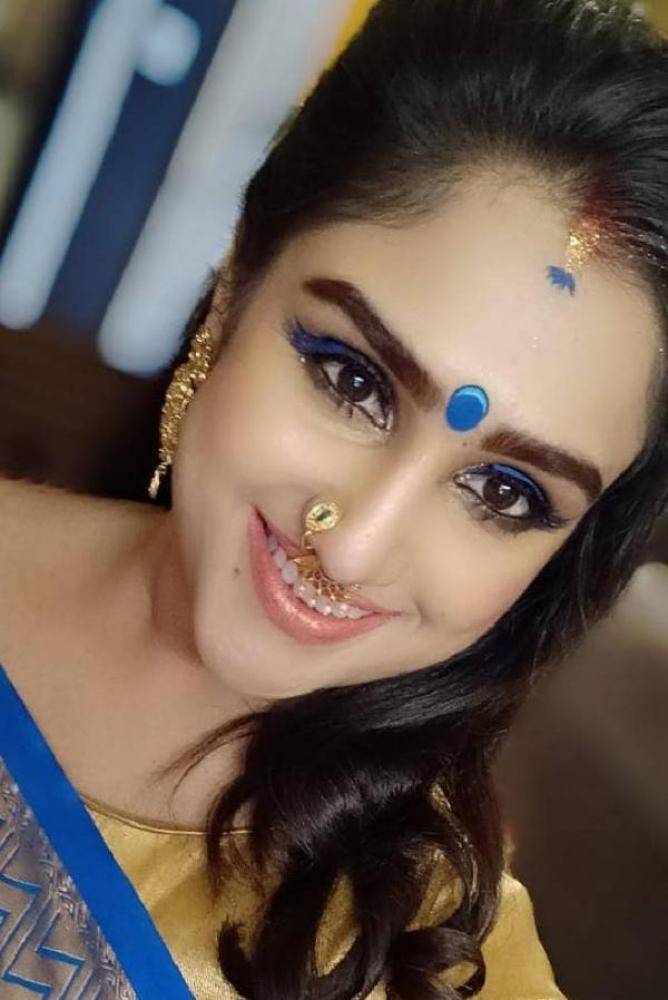