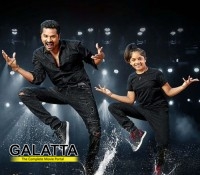 Lakshmi is a Tamil musical film written and directed by A. L. Vijay. The film stars Prabhu Deva, Ditya Bhande and Aishwarya Rajesh in the lead roles, music is composed by Sam C. S. and cinematography by Nirav Shah.

Lakshmi is a school girl who is naturally talented and passionate about dance. Lakshmi manages to meet Krishna played by Prabhu Deva during the course of the story where she eagerly wants to win in a big competition. How Lakshmi achieves her goal is the remaining story of the movie.

Director A.L.Vijay’s intent to make a positive movie is appreciable. Picking the dance track is refreshing for Tamil cinema and casting the perfect person is a smart move in Lakshmi. The script is thin and predictable, the sub-plots lack clarity as well. The screenplay is decent till interval as the staging is satisfying. Dialogues are written in a subtle manner, they are apt for the respective moments.

Prabhu Deva has only minimal scope for performance but he impresses with the measured space given for dance in the film Lakshmi. Child artist Ditya Bhande is the center of attraction to this movie, her lip-sync is clear and her energy level during dance movements are truly breathtaking. Aishwarya Rajesh has played her portion without any query, but her character sketch is flat on the whole.

Apart from the foot-tapping opening number, other songs of Sam.C.S are just adequate. Background score could have been much better to increase the engagement of the film. Nirav Shah’s cinematography has taken the film’s quality to a whole new level, solid stuff with respect to camera angles during dance sequences. Anthony’s editing is neat, cuts are convincing and wrapping things up in 127mins is a savior.

Sound department deserves a big round of applause for their remarkable work. Dance choreography stands as the pillar of strength for the movie, the stylish steps give us goosebumps. Also, the dance performers (the kids) have done so much hard work to present things lively. The emotional impact is mediocre as the conflicts could have been more effective. The second half dips at many places as the writing are simplistic and the full-on dance might attract only its targeted audience.

There are many unanswered questions leftover abruptly regarding the side-tracks. Villain character is written in an artificial way, so as the climax. Kovai Sarala and Karunakaran’s humor does not provide enough laughter as the approach is cinematic.

Verdict :The intent is sure to attract the dance movie lovers, but with a better screenplay, the outcome would have been more engaging.

Lakshmi is a Tamil movie. are part of the cast of Lakshmi. The movie is directed by A.L. Vijay Music is by Sam C S . Production Pramod Films. 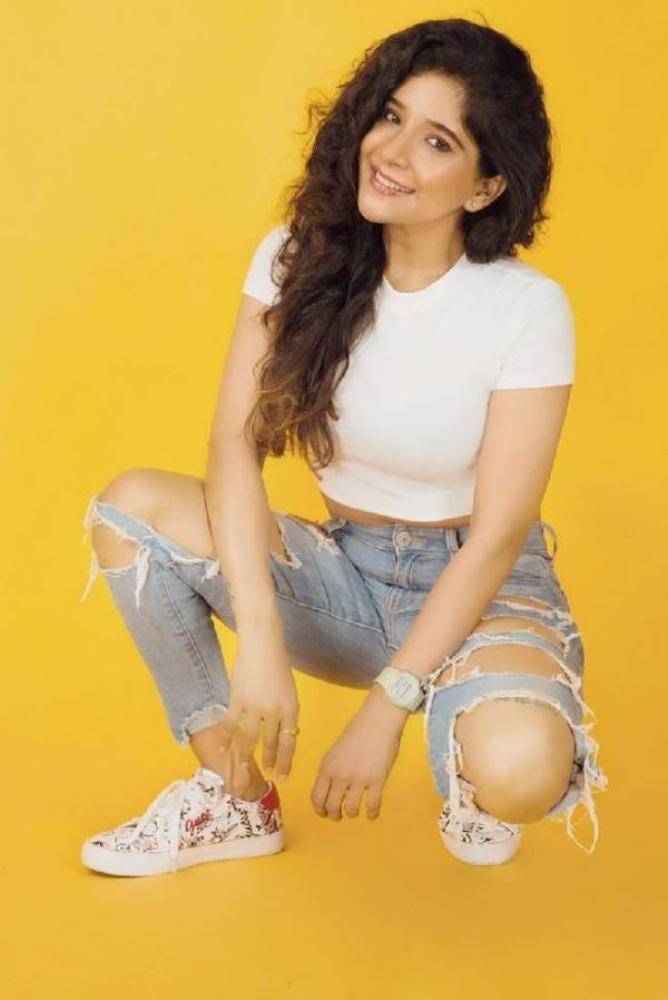 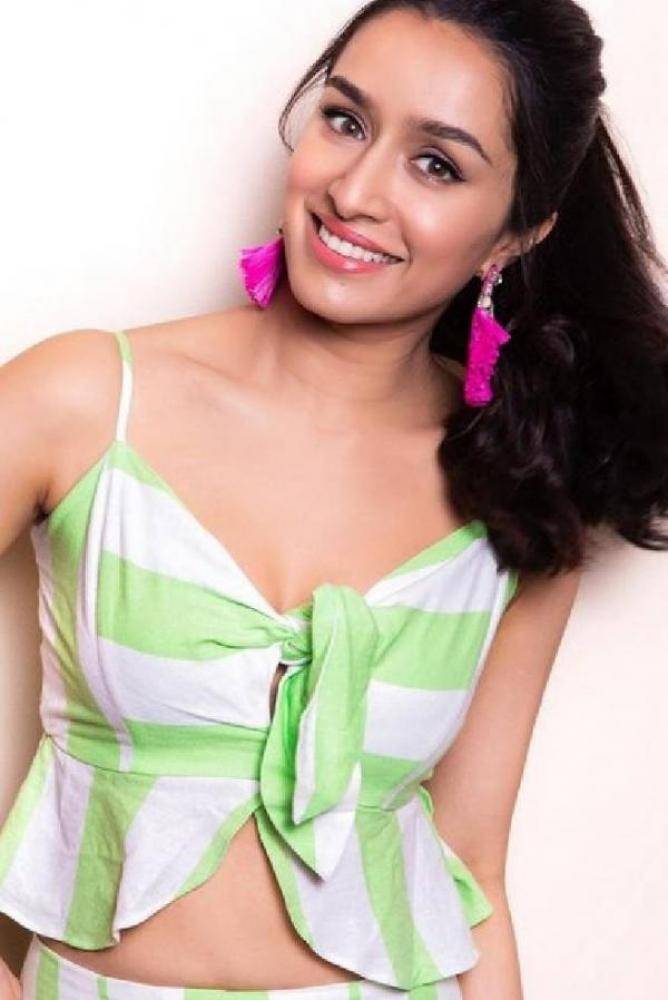 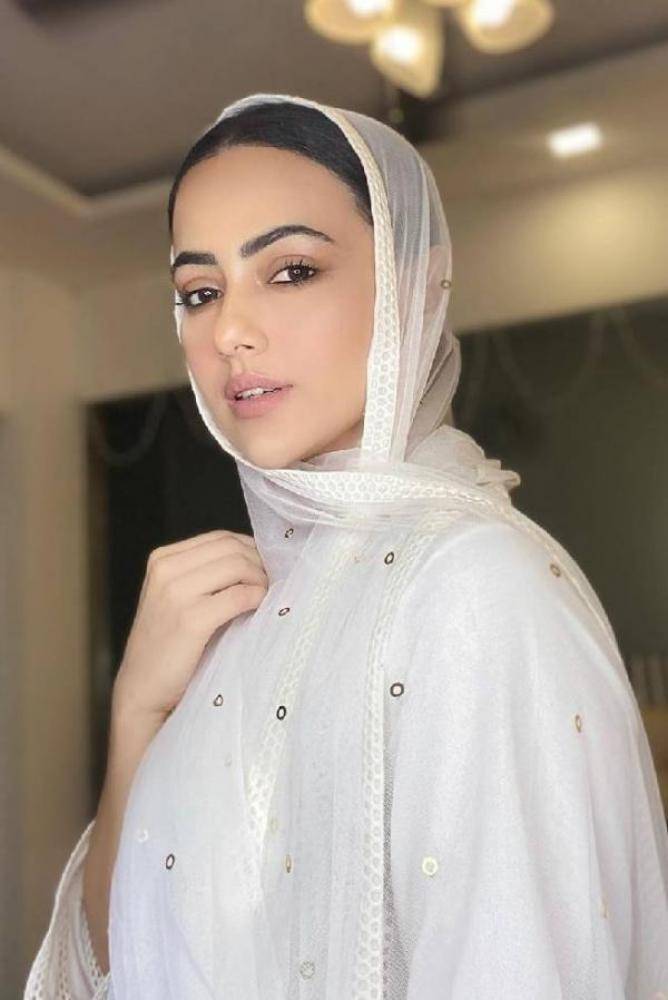 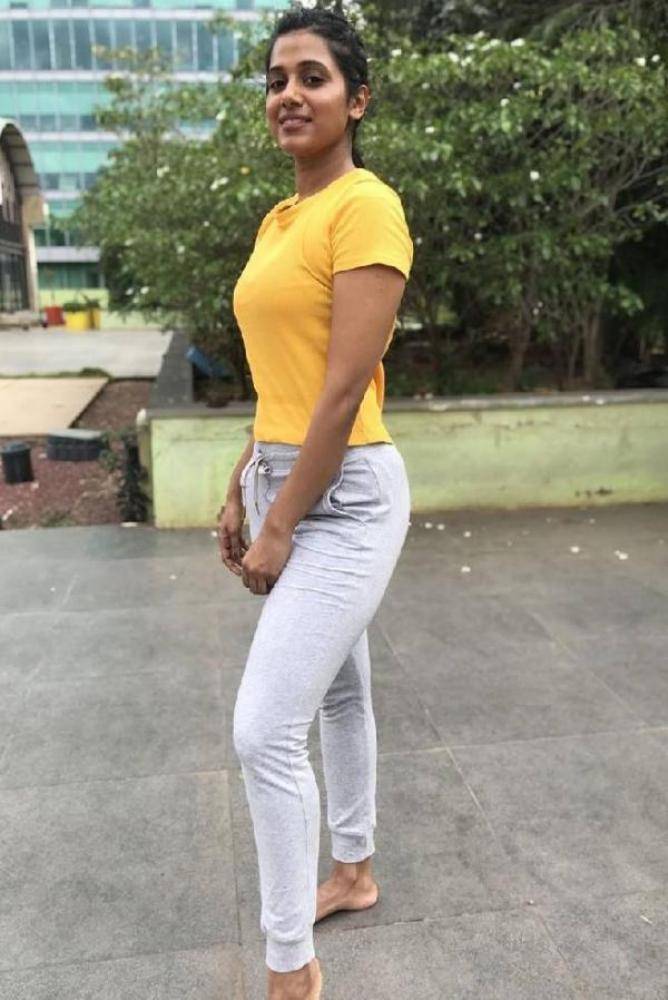 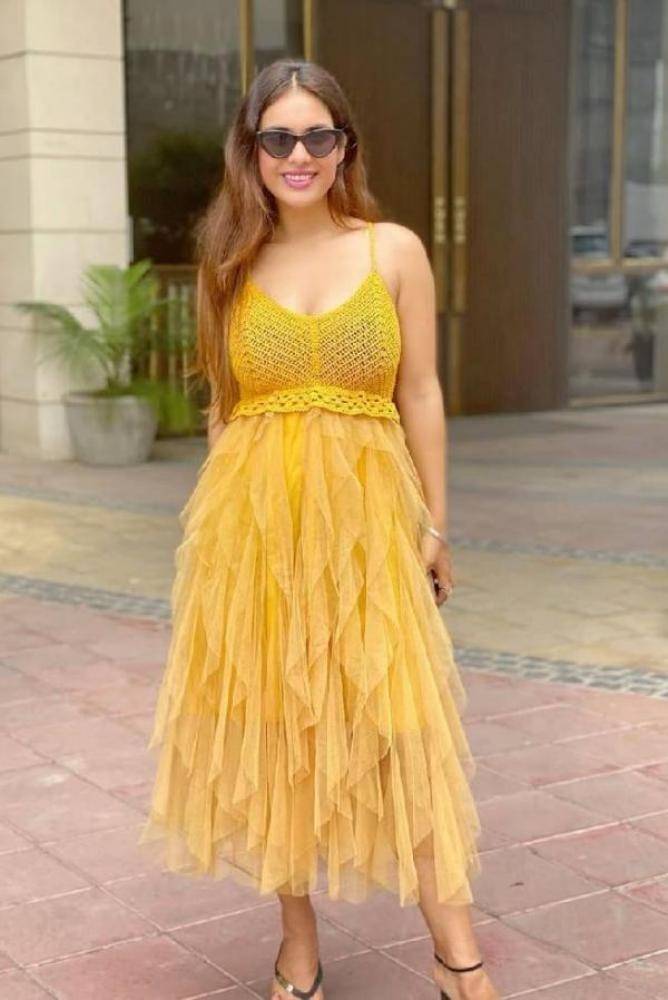 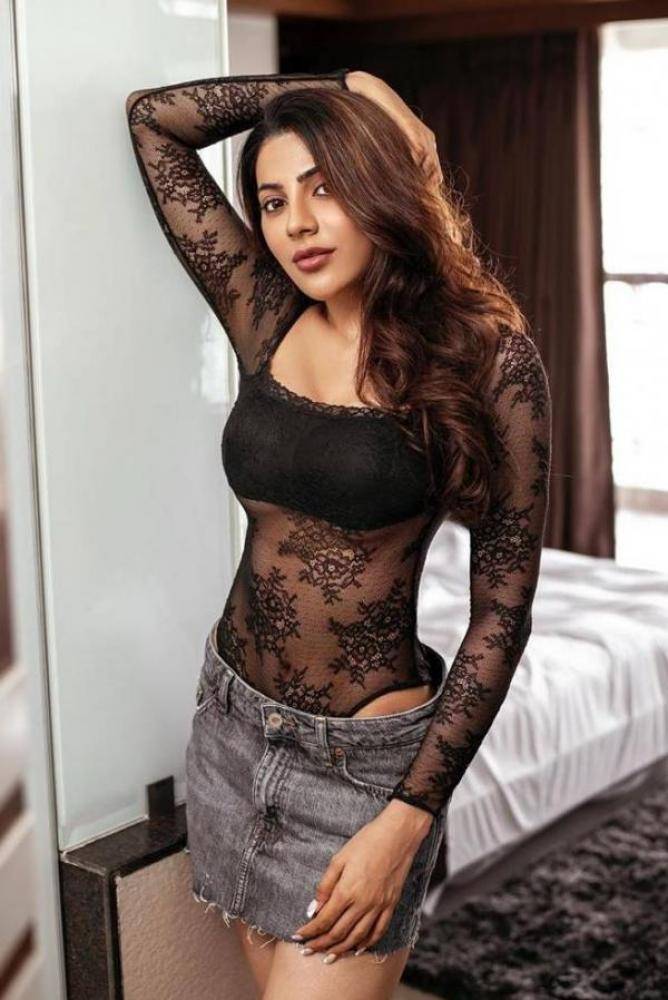 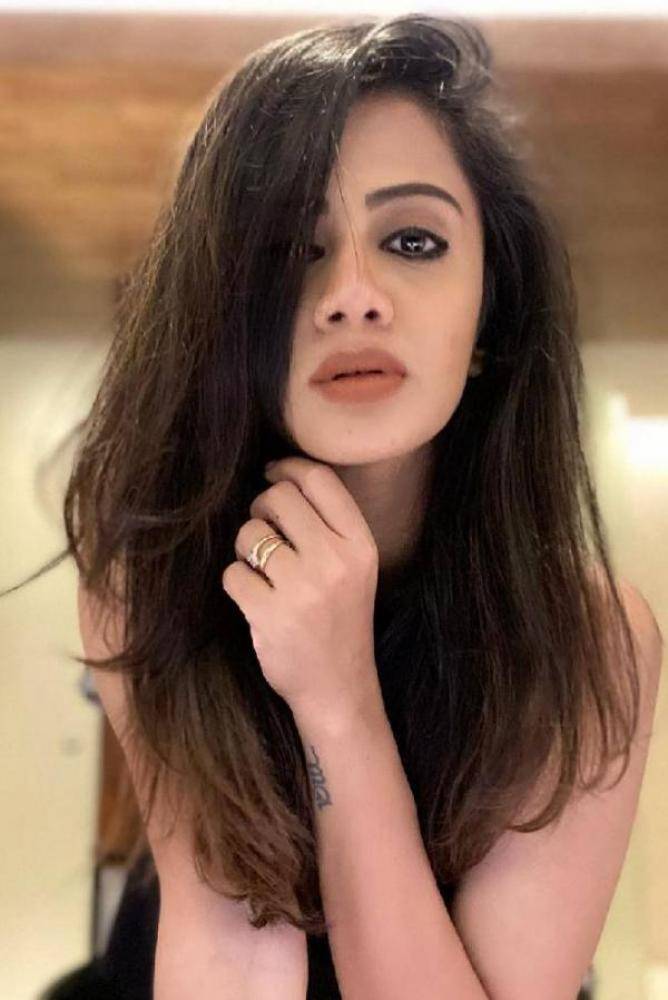 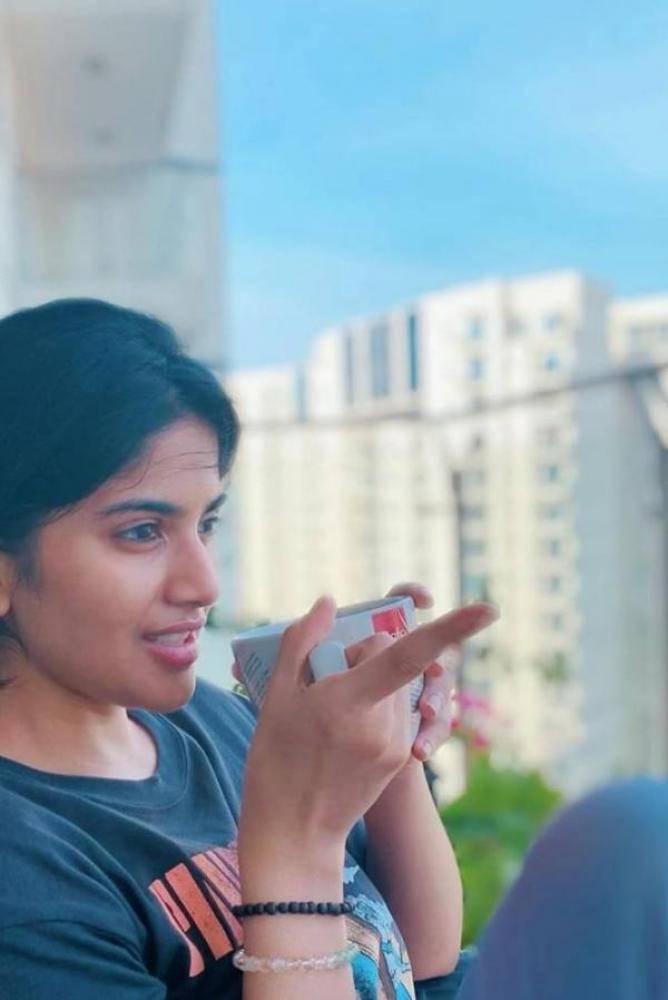 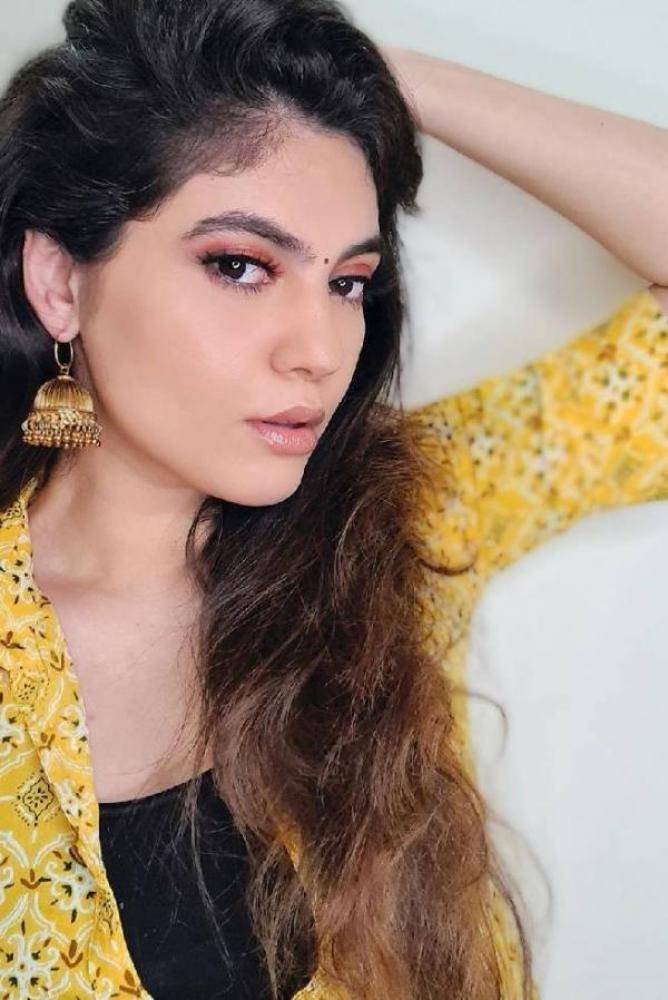 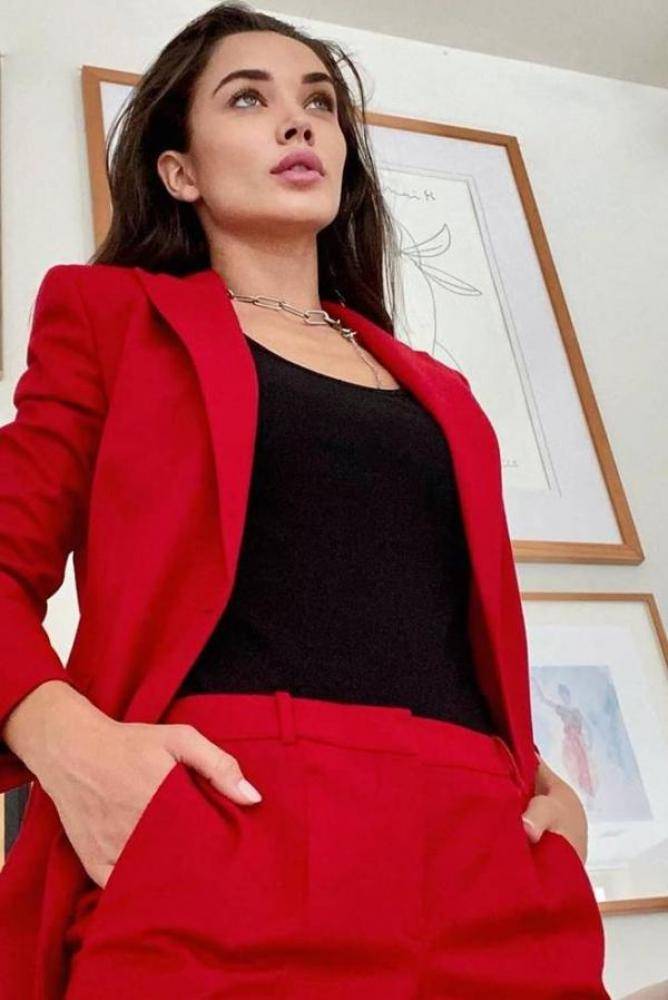