Biskoth, starring Santhanam in the lead with his A1 co-star Tara Alisha playing the female lead, is produced and directed by R. Kannan. This movie also marks the 400th in the career of the legendary actress Sowcar Janaki.

Naren runs a biscuit making company with the help of his close friend Anandaraj. A young Raja (Santhanam) proves to be very street smart and the company flourishes under his ideas. Naren wants to develop his company into a huge business and make Raja the General Manager when he grows older. However, Naren, unfortunately, passes away and his friend assumes charge of the business. Raja grows up to only become a Supervisor in the same company and is constantly being overshadowed by his superior - Bharat Reddy. Raja aims to get Anandaraj's daughter to fall in love with him and thereby get control of the company.

Raja also volunteers at an old age home, right from his childhood but the existence of the home comes under threat when the owner decides to sell off the property. Meanwhile, Raja comes to known of a very aged lady (Sowcar Janaki) who has been brought to the home. She is said to have the ability to foretell future happenings and Raja realises that the stories she tells, come true in real life. Raja also comes across another volunteer at the home - Dr. Anitha (Tara Alisha), with whom he is constantly at loggerheads. Will Raja succeed in achieving his father's dream? Will he be able to save the home and it's inmates from being evicted? Will Raja's dream of marrying his boss's daughter, come true? Watch Biskoth for all the answers!

Director R. Kannan is known for his style of movies and has also cast Santhanam as the comedian in a number of his earlier movies. The first half of the movie almost races by in no time. The quirky Santhanam of old is back and his witty counters are sure to leave you in splits. The entire first half is almost like an episode of Lollu Sabha, with almost all the familiar faces from the show, appearing at some time or the other. There are high expectations for the second half but this is where the movie begins to meander a bit. The second half is longer than the first and sort of drags a little. The predictability also lessens the entertainment value in the second half.

Santhanam's look is a bit inconsistent and varies along the length of the movie. However, he has done a very good job, as has Tara Alisha. There seemed to be some dubbing issues for Anandaraj's daughter character. The BGM is good and elevates a few scenes, especially the story visualising portions. The regular troop of actors in Santhanam's movies is seen in this one too and Sowcar Janaki is a wonderful addition to the cast and she pulls off her role with ease and so does Anandaraj. Radhan's music helps the movie and Shanmugha Sundaram's cinematography is functional! Some more trimming of a few scenes in the second half would definitely help Biskoth!

Verdict :A Santhanam movie through and through which might be a good watch for comedy lovers!

Biskoth is a Tamil movie. Santhanam,Tara Alisha,Anandraj are part of the cast of Biskoth. The movie is directed by R. Kannan Music is by Radhan . Production Trident Arts ,Masala Pix. 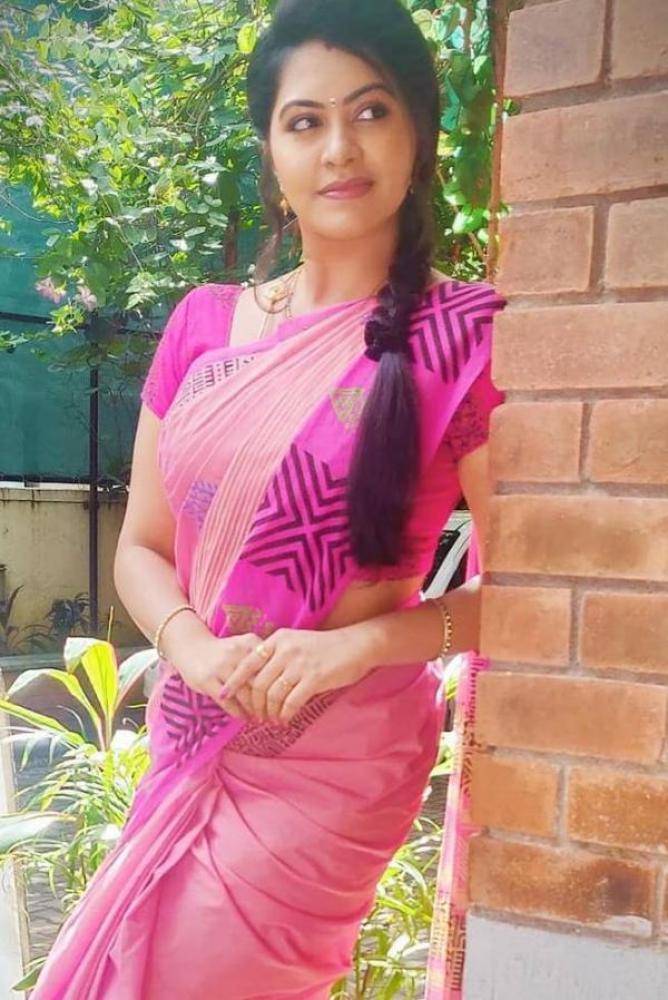 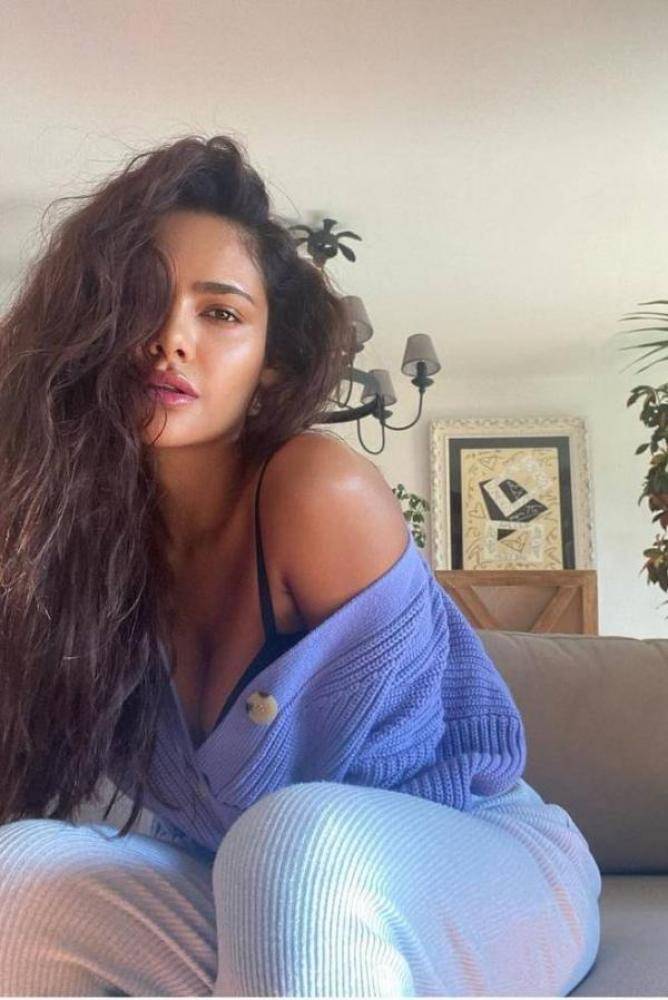 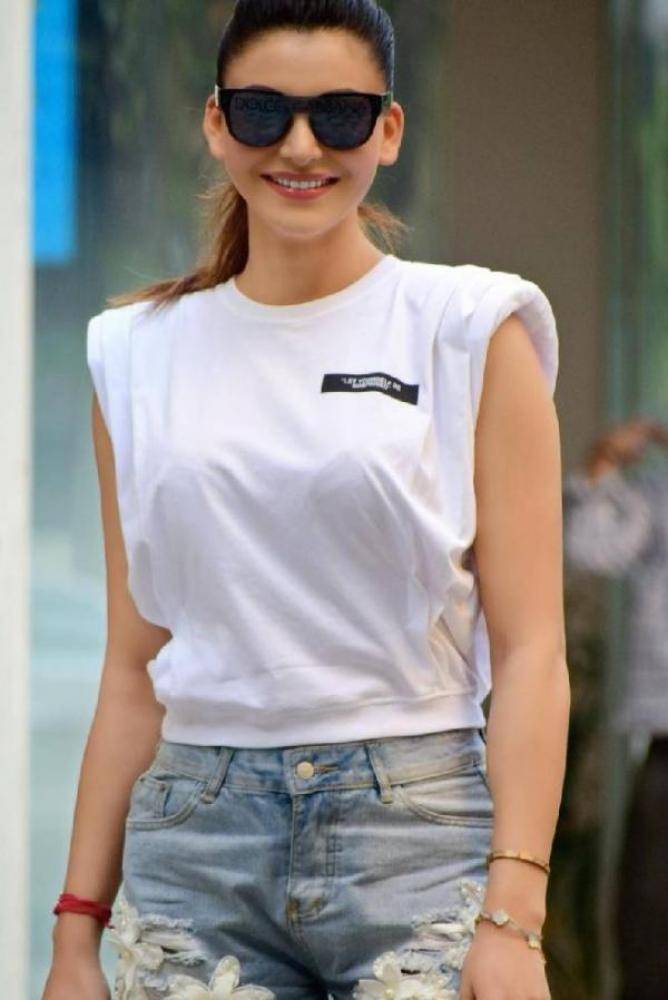 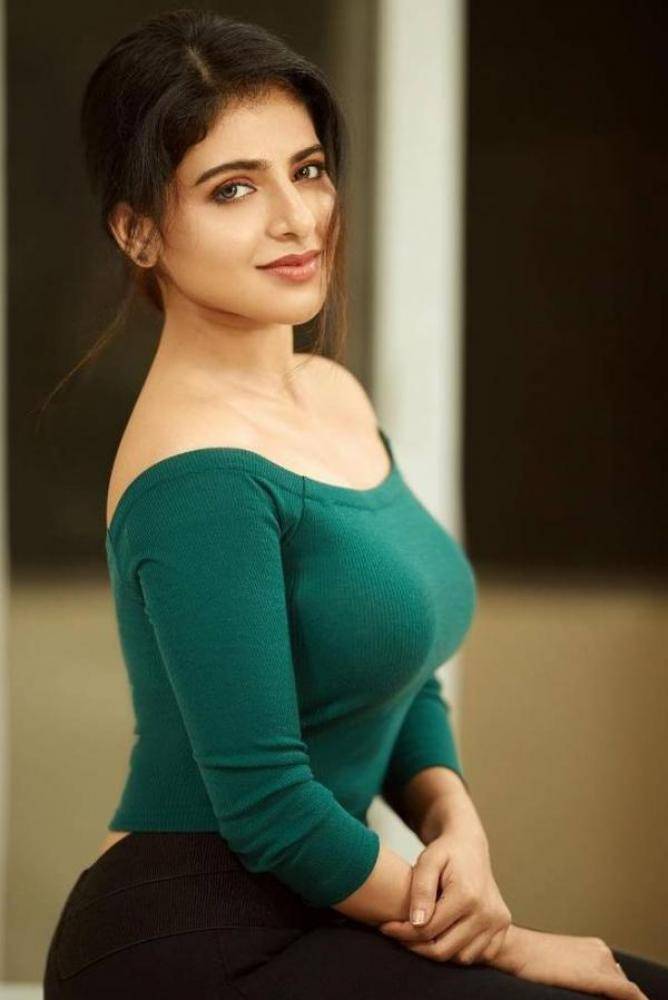 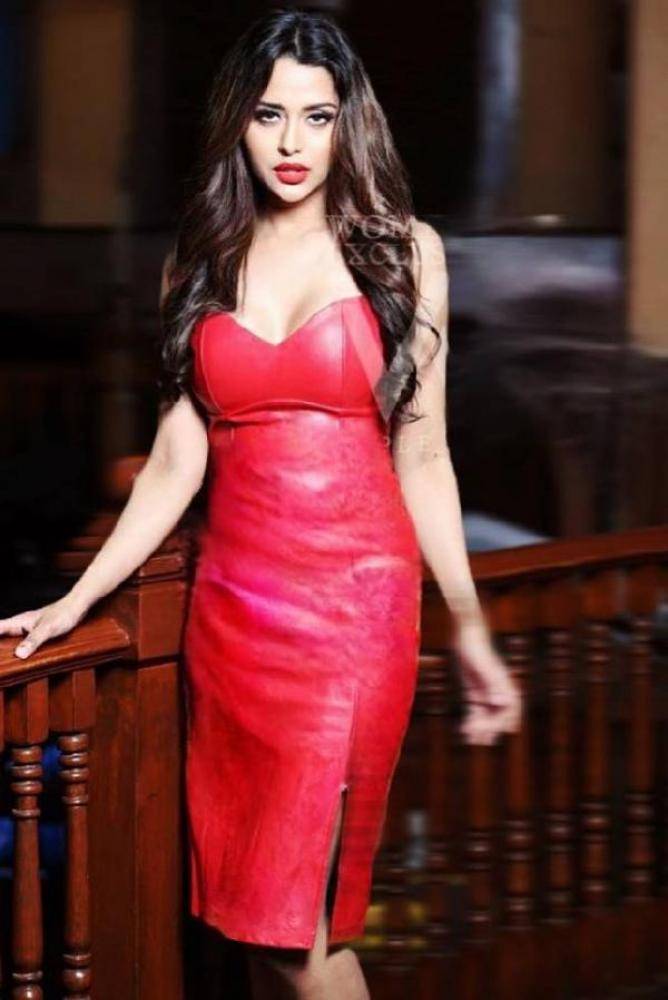 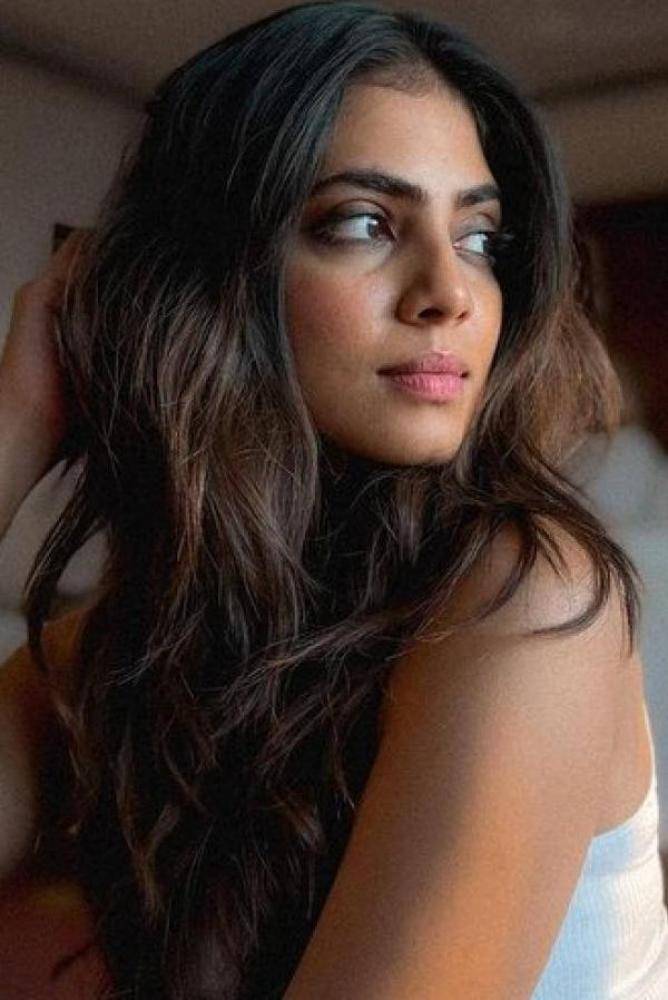 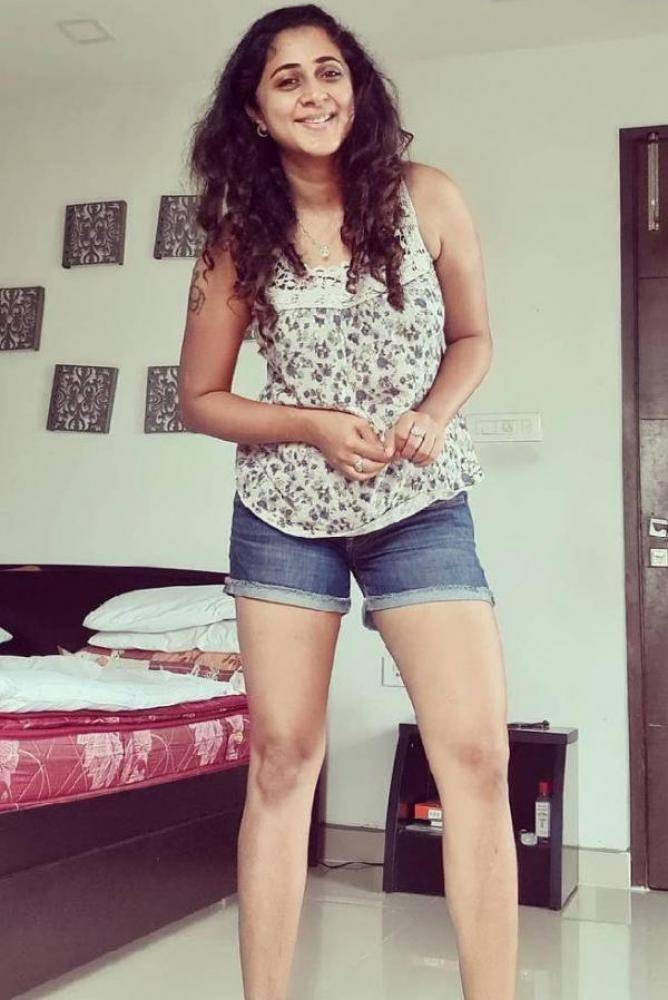 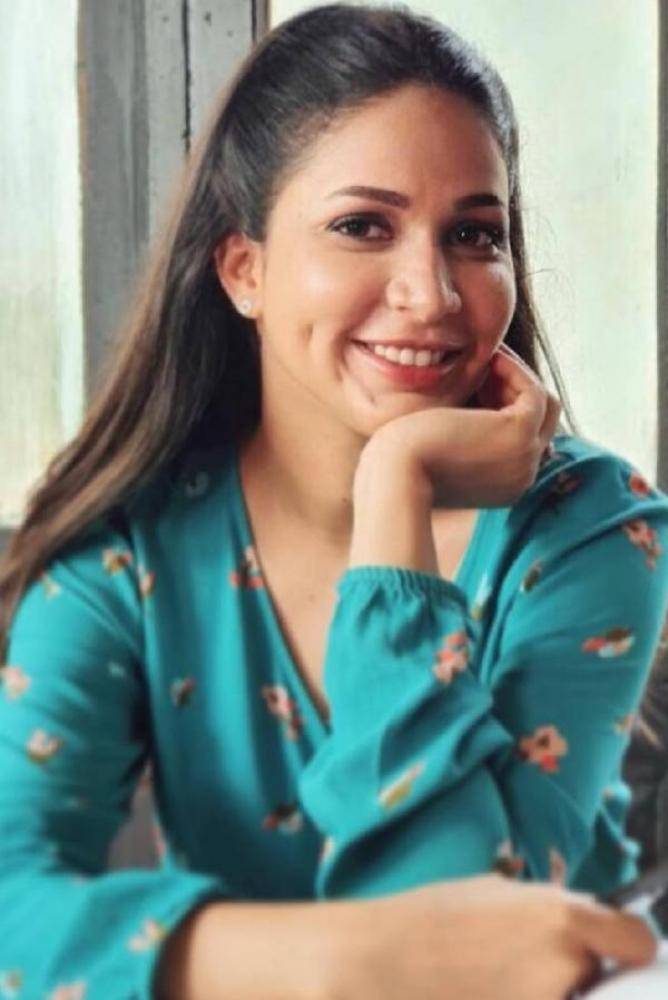 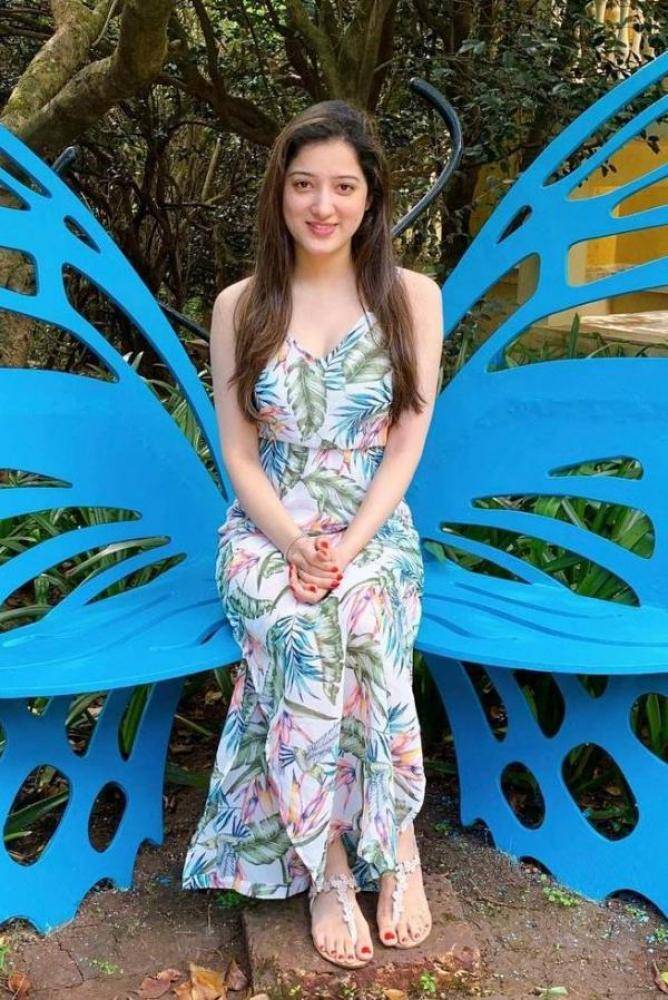