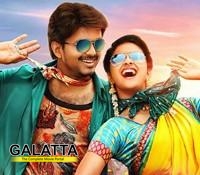 An action entertainer with Vijay's signature style, Bairavaa has all elements to make it a 'mass' movie and undoubtedly a treat for Ilayathalapathy fans. Vijay plays the title role of Bairavaa and Malarvizhi (Keerthy Suresh) is his love interest whose life is in danger because of Periya Kannu (Jagapathi Babu). When she explains the crime and corruption happening under the guise of 'education' at private medical colleges to Bairavaa, he decides to take on the vicious baddies courageously.

Thumbs up:
As expected, Vijay's magic is the highlight of the film. Be it his trademark mannerisms, punches, style, emotions or dialogue delivery - he delivers it all and it's a delight to watch him on screen.

The action sequences, which are generous in number, are intense and well-choreographed.

Santhosh Narayanan BGM is powerful and the theme track 'Varlam varlam vaa' is something we can't stop humming.

Keerthy Suresh and the supporting cast, especially Jagapathi Babu and Daniel Balaji, have given impressive performances.

The underlying subject of 'corruption in the education industry' is well-chosen.

Thumbs down:
The colourful song and dance sequences slow down the pace of the film.

As far as the story is concerned, there is nothing fresh. The same old clichèd template has been used.

Some dialogues are heavy and over-the-top.

Verdict:
It's a Vijay show all the way!

Verdict :It's a Vijay show all the way!

Bairavaa is a Tamil movie. are part of the cast of Bairavaa. The movie is directed by Music is by . Production . 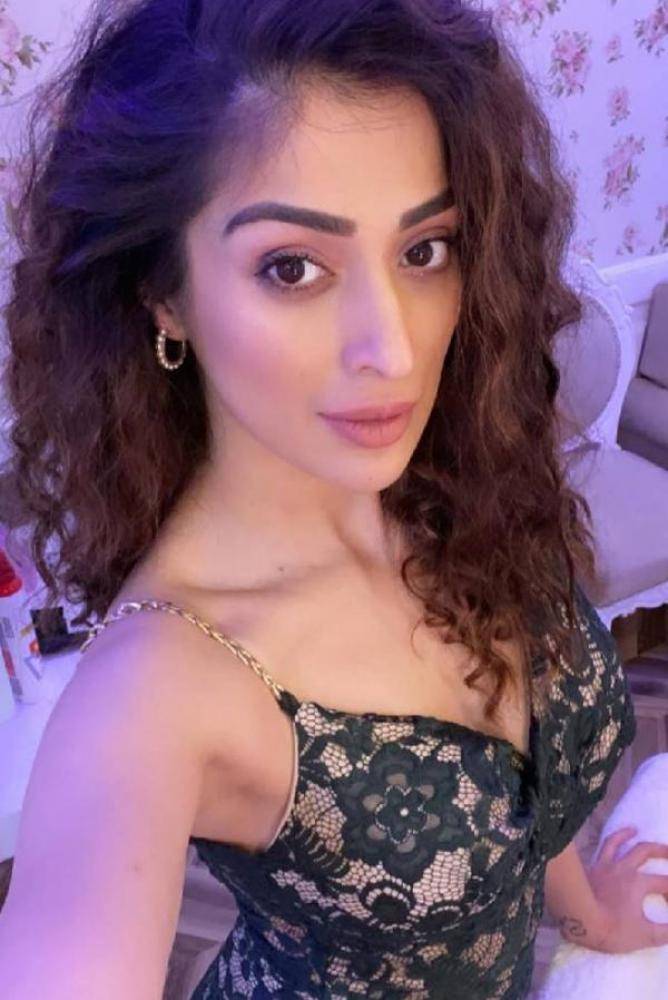 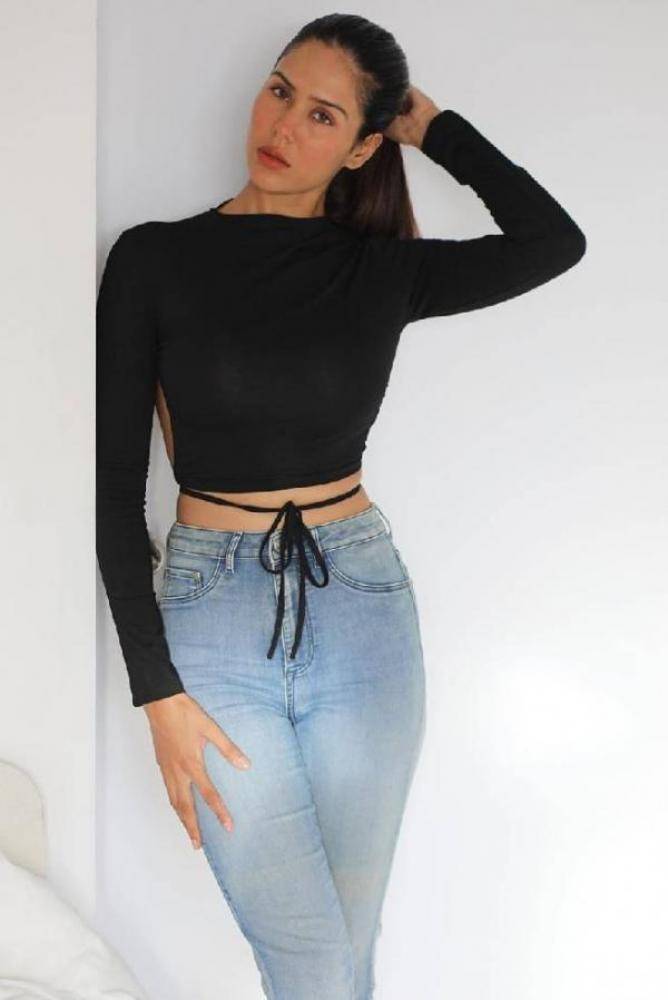 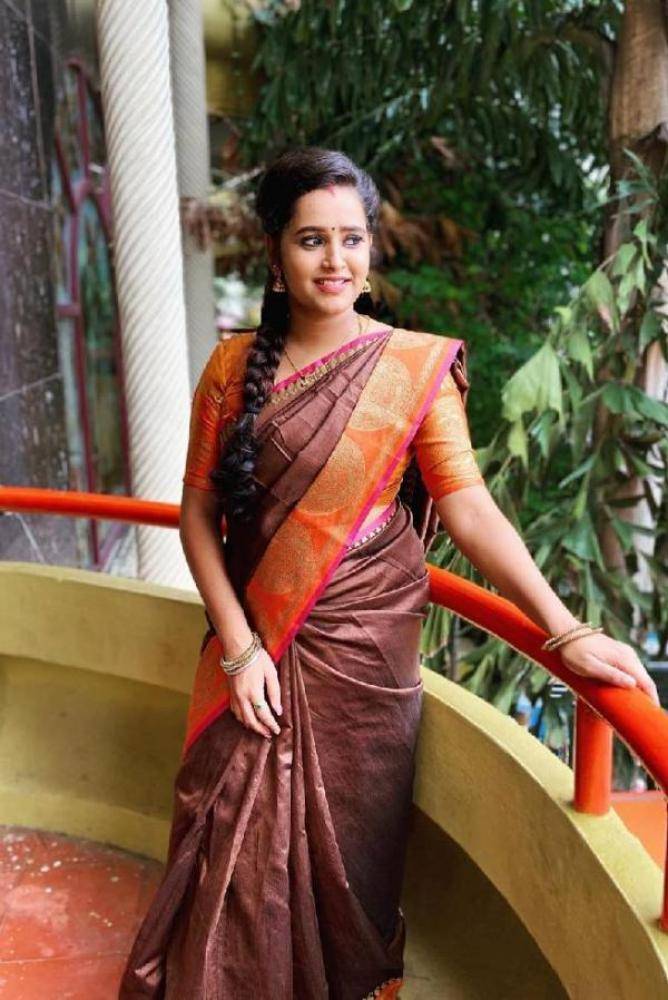 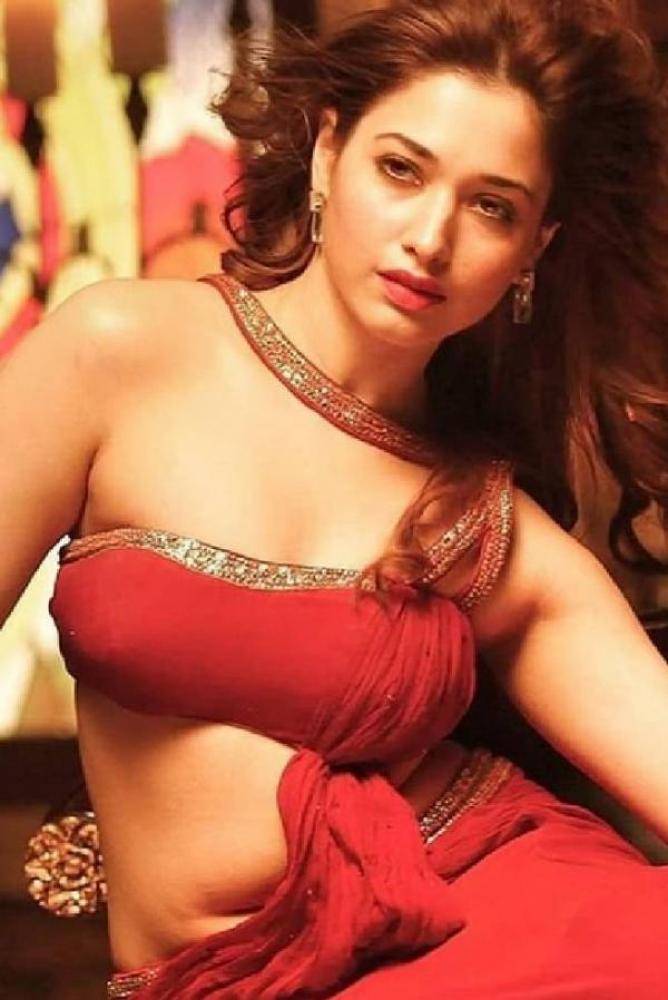 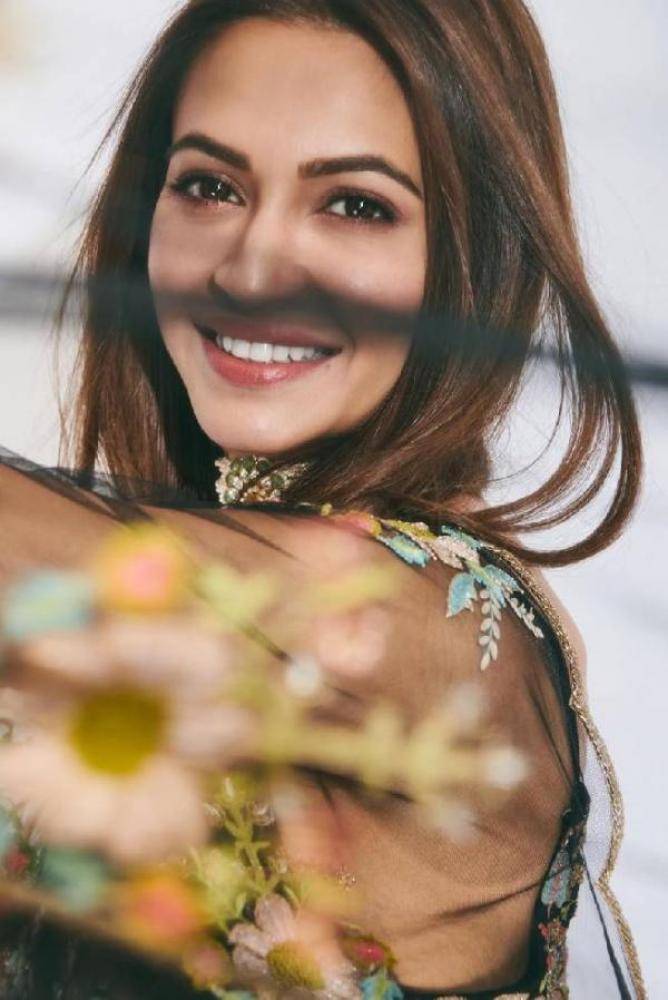 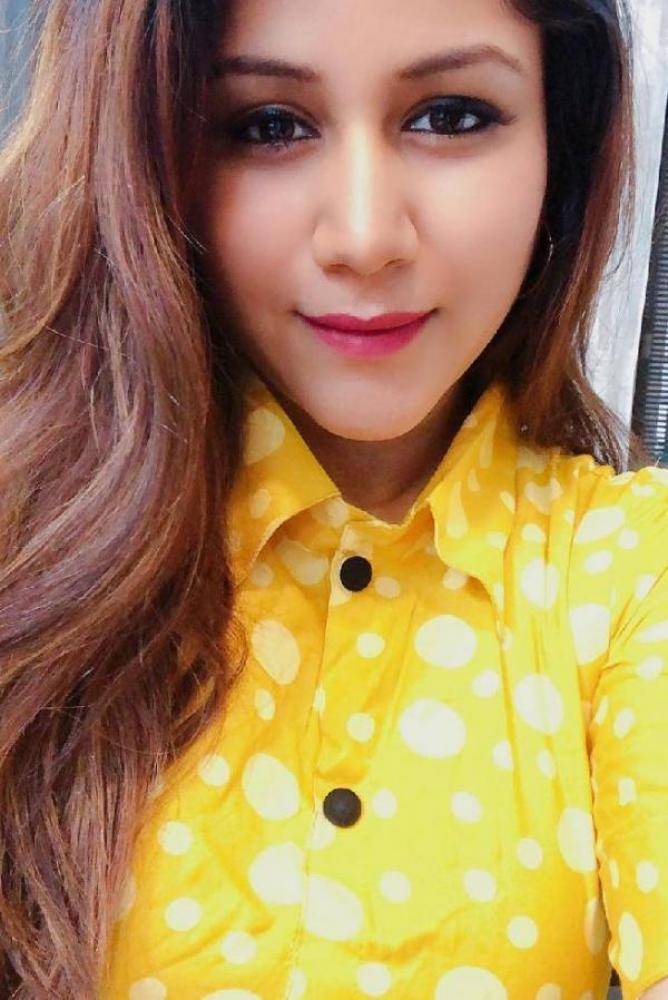 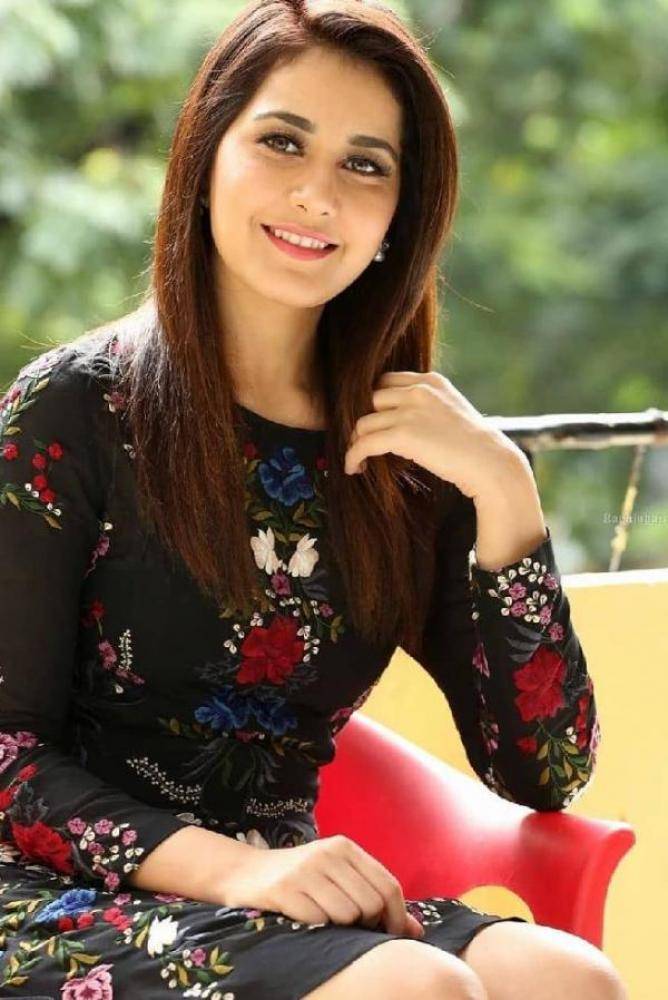 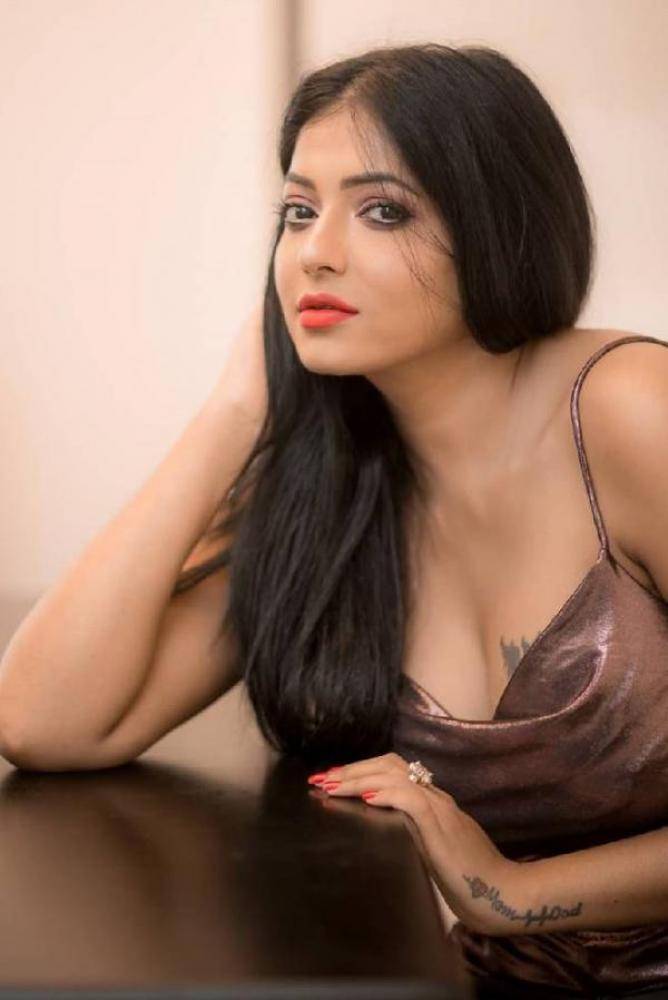 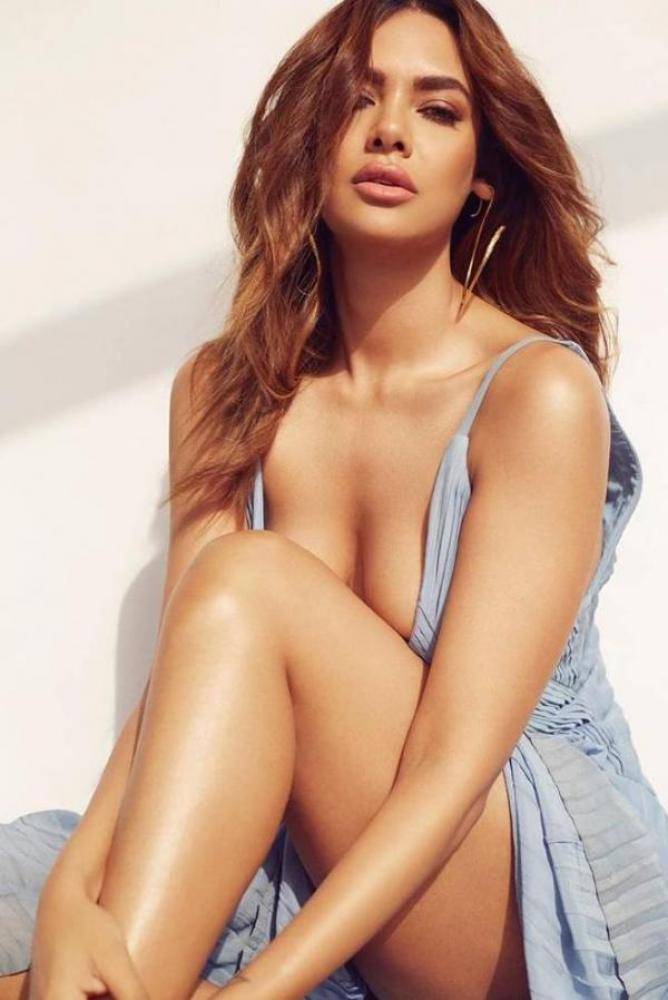