As expected, the party number Ramuloo Ramulaa from has got an overpowering response. The song that begins with Allu Arjun’s voice over has created a rare feat. It went on to become the most viewed South Indian Song in 24 hours time with 8.3 Million Views. The first single Samajavaragamana is the most liked Telugu song. Besides Bunny’s voiceover and his electrifying dances, the video also showed the major cast of the film enjoying the party number. The dance moves of Allu Arjun, Pooja Hegde, and Nivetha Pethuraj is sure to instil the energy inside the viewers. This song and the film's music is composed by Thaman S, who is known for delivering some blockbuster numbers in Telugu cinema. Now the makers have released a minute long video of Samajavaragamana. Check it out: 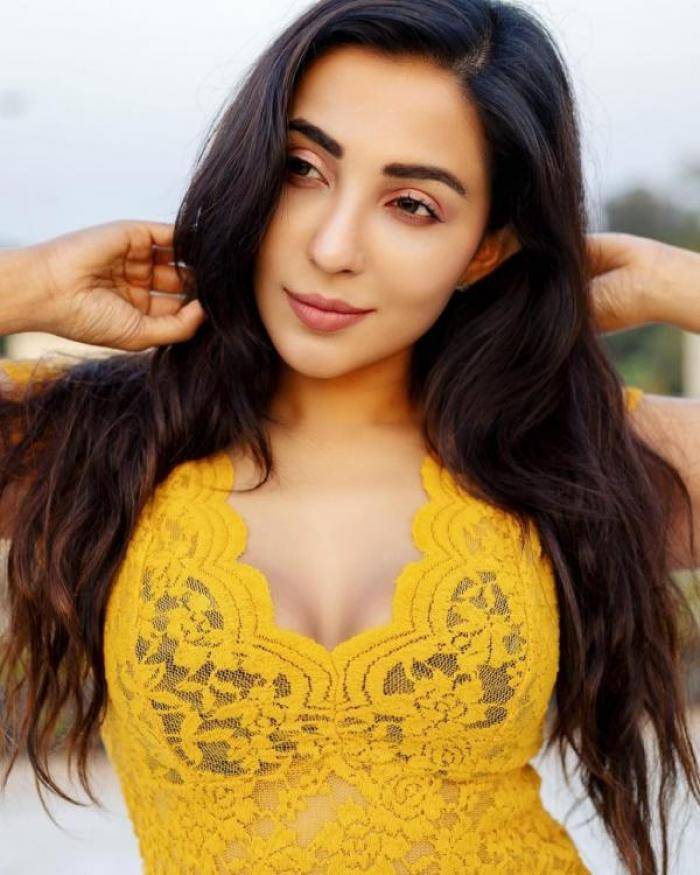 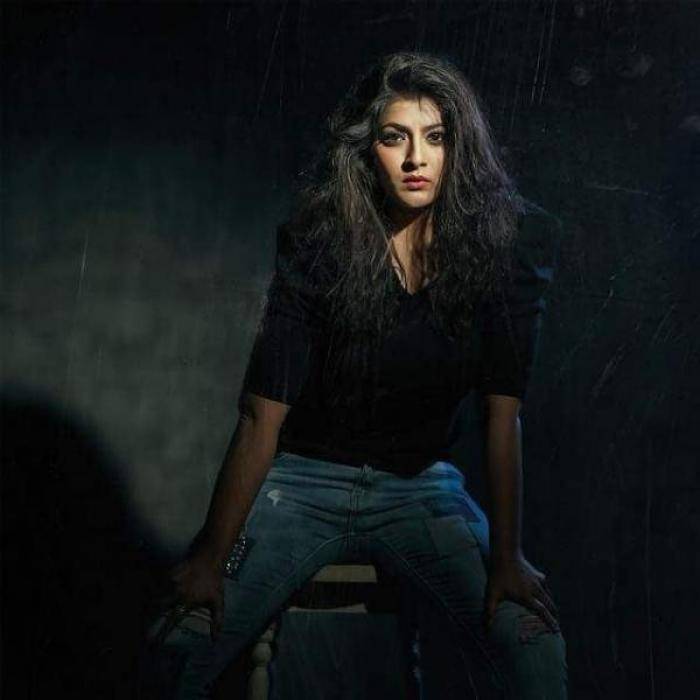 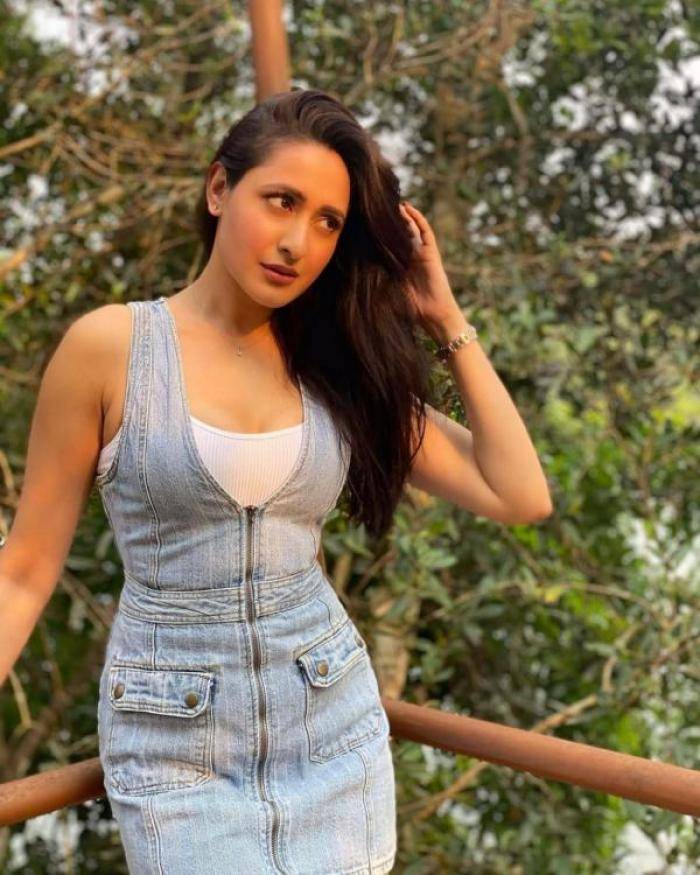 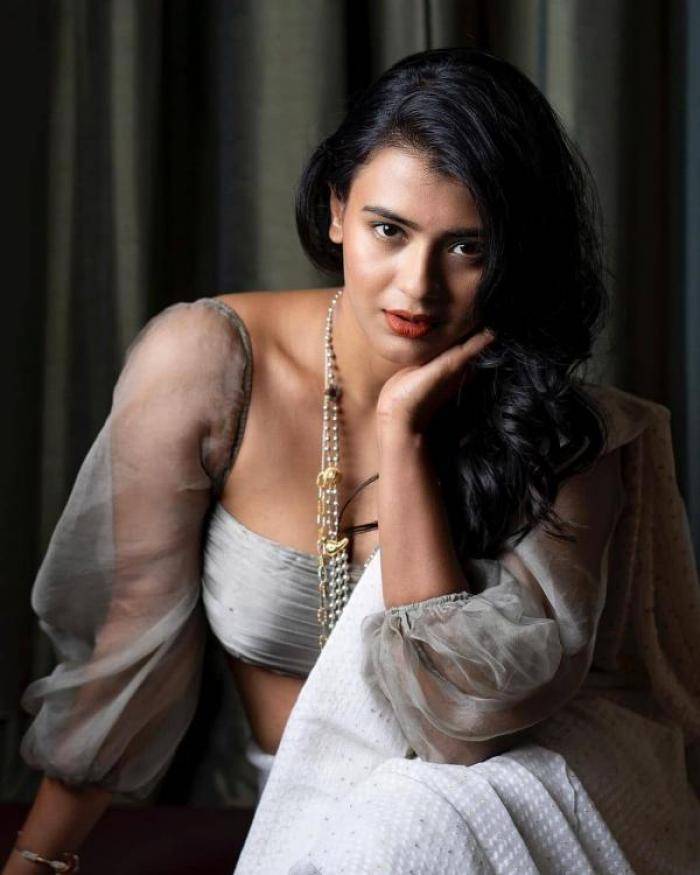