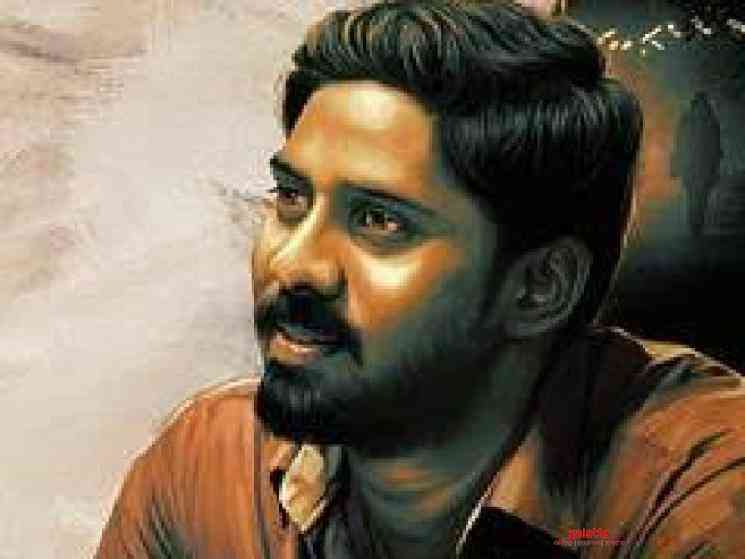 Actor Pavel Navageethan turned director and his maiden directorial venture, which had been titled V1 Murder Case, hit the screens a couple of days back, on December 27th! The movie had an interesting premise, where an intelligent forensic officer takes on a challenging murder case. However, his investigation faces a lot of challenges, as he is affected by Nyctophobia. This movie stars Ram Arun Castro, Vishnupriya, Gayathri, Lijeesh and Lingaa in the lead. The movie is still going strong at the theatres and now, the makers have released a sneak peek from this movie!

This second sneak peek from V1 Murder Case, which is close to 2 minutes in length, shows a scene from the movie during the interrogation. While trying to gather clues from the neighbourhood where a murder has happened, the tired leads notice somebody inside a supposedly empty house. When they enter the house, there seems to be something shocking inside. We would get to know what was inside, what the setting was and around what premise this scene was made, only by catching this movie in the theatres.

V1 Murder Case has Ronnie Raphael's music, while Krishnasekar TS has handled the cinematography and CS Prem Kumar has taken care of the editing. This crime thriller released with a U/A censor certification and has been getting a positive response from the audiences. Meanwhile, director Pavel Navageethan has reportedly joined the cast of Thala Ajith's upcoming movie Valimai, directed by H Vinoth!

Check out the sneak peek here: