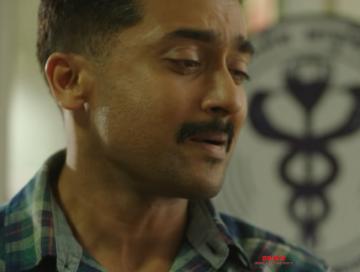 Suriya's Kaappaan is one of the biggest films of this year that released two weeks back opening to a good reception from the mainstream commercial audience. The film boasts of some big names in the star cast that includes Mohanlal, Boman Irani, Arya, Sayyeshaa, Samuthirakani, Prem Kumar, Shamna Kasim, and others. The makers have been releasing deleted scenes which didn't make it to the final cut of the film owing to runtime constraints. Three scenes have already been released and now, the team has released the fourth deleted scene.

For those who have seen the film knows that Samuthirakani dies during the course of the proceedings. This deleted scene is related to that as we see Shamna Kasim venting out her feelings and sorrows about losing her husband. She shares her sadness with Suriya who plays a fellow colleague and friend of Samuthirakani. This is a very emotional scene and we some beautiful performances from Suriya and Shamna.

The fans have expressed their disappointment that this scene could have been placed in the final version of the film.  Produced by Lyca, Kaappaan had music by Harris Jayaraj, cinematography by M.S.Prabhu, editing by Anthony, and art work by DRK Kiran. Check out this new deleted scene from Kaappaan here: 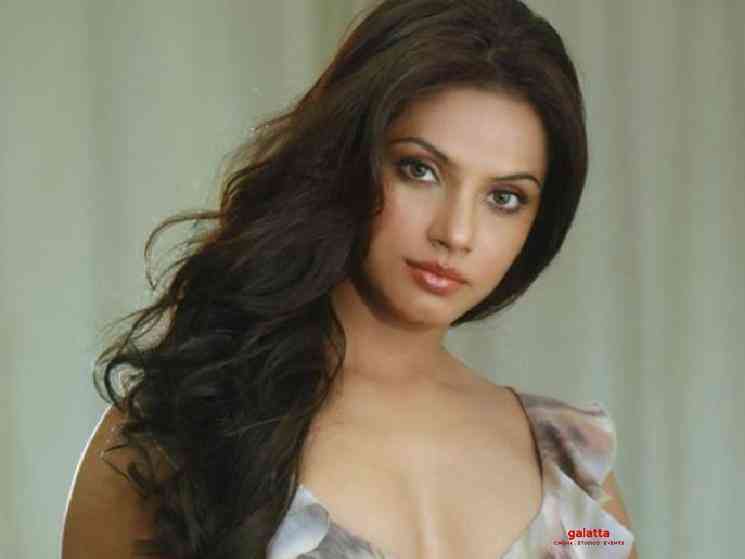