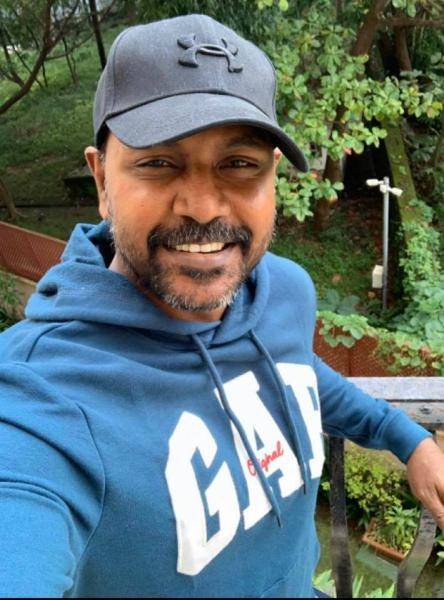 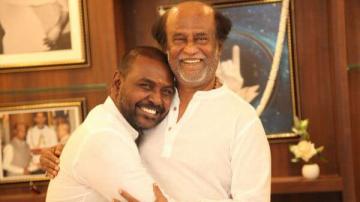 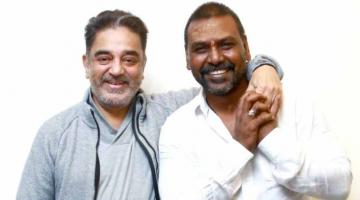 BREAKING: Rajinikanth's public notice against the unauthorized use of his name, image, and voice - Official statement!