A project that is gearing up to be one of the biggest ever films to be made in the history of Tamil cinema, the adaptation of acclaimed Tamil writer, Kalki Krishnamurthy’s Ponniyin Selvan, has been long-awaited among fans ever since it was first revealed that a venture based on the historic novel was in the works from the early 2000s. With pre-production works in full swing and filming expected to kick-off from January 2020, it has now been revealed that yet another actor has now come on board the project to be produced under the Lyca Productions banner. Ashwin Kakumanu, known mostly for his performance as the police officer Ganesh in ‘Thala’ Ajith’s 2011 blockbuster, Mankatha, has now announced that he is playing an important role in Ponniyin Selvan and is a reunion for with the six-time National Award-winning director, Mani Ratnam, after working as part of the background sound fx for the college students in the 2005 film, Aaytha Ezhuthu. Check out his tweet below: 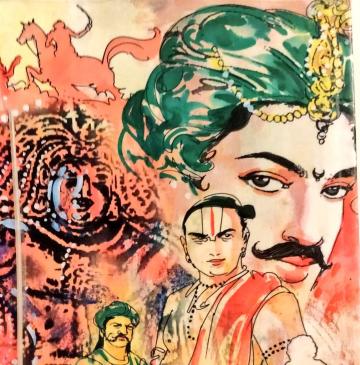 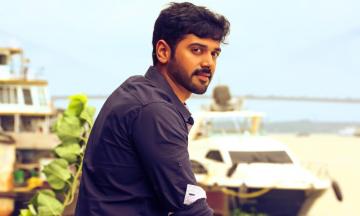 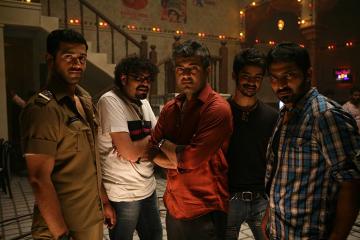 Apart from Mankatha, Ashwin Kakumanu has also starred in Nadunisi Naaygal, Idharkuthane Aasaipattai Balakumara, Vedalam, Zero and a few other notable projects. Ponniyin Selvan will see Mani Ratnam and Academy Award-winning composer A. R. Rahman reunite once again with lyricist Vairamuthu at a recent public meeting revealing the upcoming magnum opus will feature 12 tracks stating fans will get to enjoy the beauty of the Tamil language in the songs. ‘Chiyaan’ Vikram, Aishwarya Rai Bachchan, Jayam Ravi, Karthi, Parthiban and Jayaram have so far been confirmed for starring roles with the Ponniyin Selvan screenplay currently being co-written by actor and writer, Elango Kumaravel, who has previously adapted numerous historical novels as stage plays. 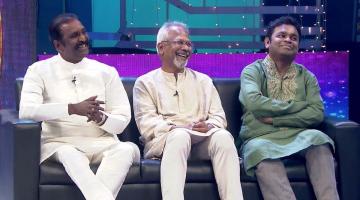 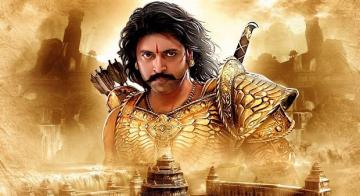 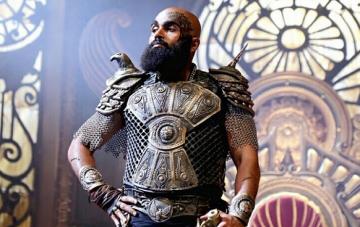 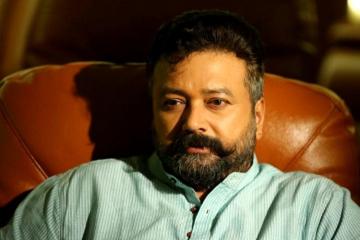