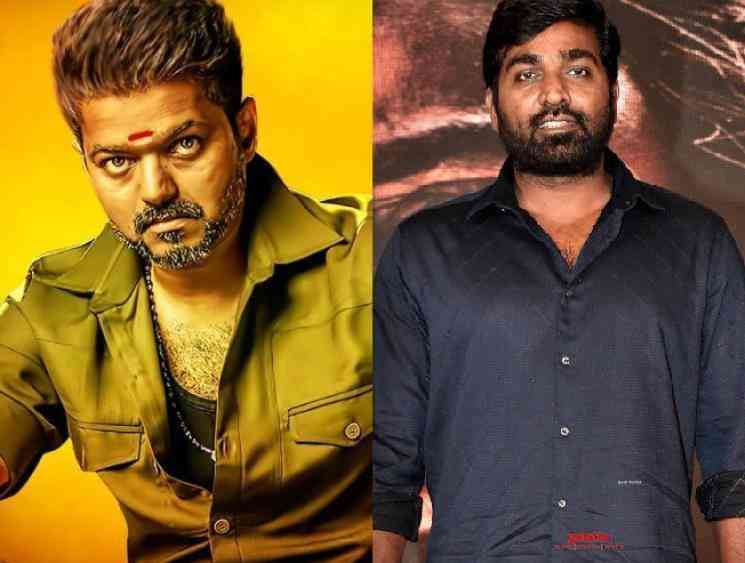 Thalapathy Vijay’s Master is one of the highly anticipated films of this year and the fans are already excited to catch the film on the big screens. The first look poster of the film which was released on New Year's Eve, opened to a rousing reception and it also became a rage on social media. With Makkal Selvan Vijay Sethupathi playing the antagonist, the film also features Malavika Mohanan, Shanthnu Bhagyaraj, Kaithi fame Arjun Das, Nasser, Ramesh Thilak, Gouri Kishan, and others in the star cast. 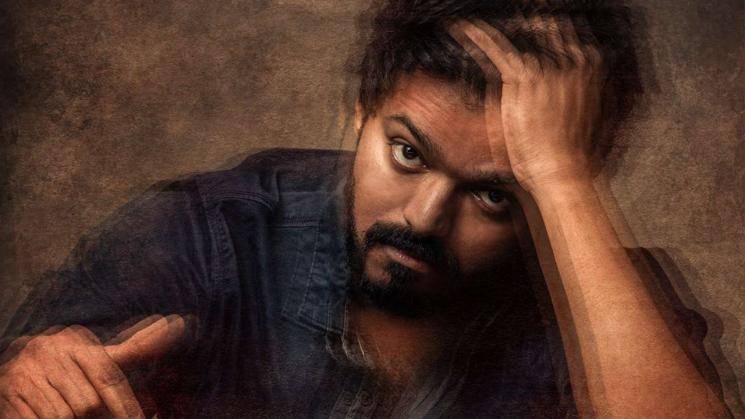 Director Lokesh Kanagaraj, in a recent event, had shared an exciting update about the film and that has got the fans delighted. “The fourth schedule is happening right now. Vijay Sethupathi has been shooting for the film since last week. In another ten days of time, we will be filming the scenes involving both Vijay and Vijay Sethupathi. We are as excited to see the film as you people are. For now, this is the update that I can share and I can’t divulge more.”

It is definitely going to be exciting to witness Thalapathy Vijay and Vijay Sethupathi locking horns with each other and sharing screen space for the first time. Produced by XB Film Creators, Master is an action thriller that has music by young rockstar Anirudh Ravichander. Master is scheduled to hit the screens on April 9, 2020.