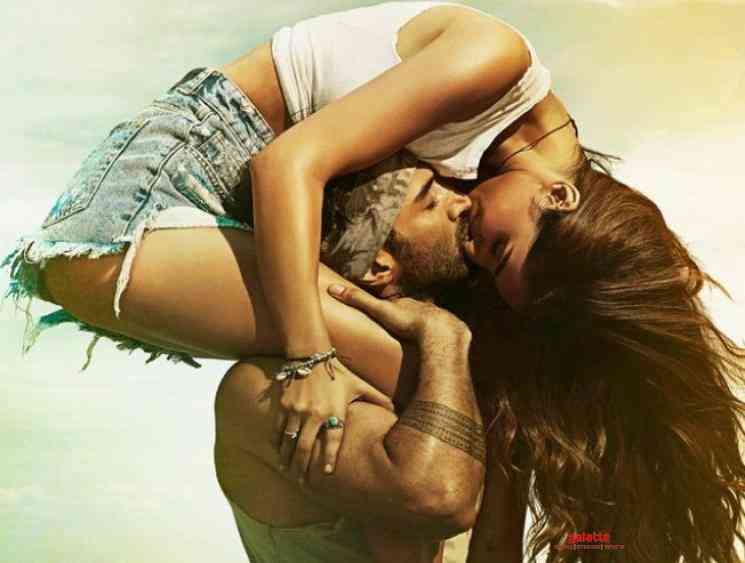 2020 is gearing up to be a massive year for Bollywood with several notable ambitious ventures catering to an uber cool urban audience coming out and one among them is the upcoming romantic action film, Malang, directed by Mohit Suri of Kalyug, Murder 2, Aashiqui 2, and Half Girlfriend fame. Jointly produced by Luv Ranjan, Ankur Garg, Bhushan Kumar, Krishan Kumar and Jay Shewakraman under their Luv Films, T-Series and Northern Lights Entertainment banners, Malang announced for a worldwide release on February 7 stars Aditya Roy Kapur, Disha Patani, Anil Kapoor and Kunal Khemu in lead roles with an action-packed trailer now released.

The action-packed Malang trailer shows each character out to kill for reasons best known to them where we are teased at one point that Disha Patani might get killed. Anil Kapoor is seen in full flair being a sarcastic cop who doesn't hesitate to get into the middle of all the action while Aditya Roy Kapur flexes his muscles in both looks and delivers power-packed one line punchlines. Although not much of Kunal Khemu is shown in the Malang trailer, we can assume he will have a major role during the course of the film.

Malang will see Anil Kapoor playing a negative role as a rogue cop while the film also marks the second-time collaboration between Mohit Suri and Aditya Roy Kapur after Aashiqui 2 and Kunal Khemu's reunion with the hit director after a gap of gap of 15 years when they worked together in 2005's Kalyug.

Watch the stunning Malang trailer below: