In ‘Antakshari’, a fairly engaging thriller directed by Vipin Das, Saiju Kurup plays a music-loving cop who gets involved in a mystery 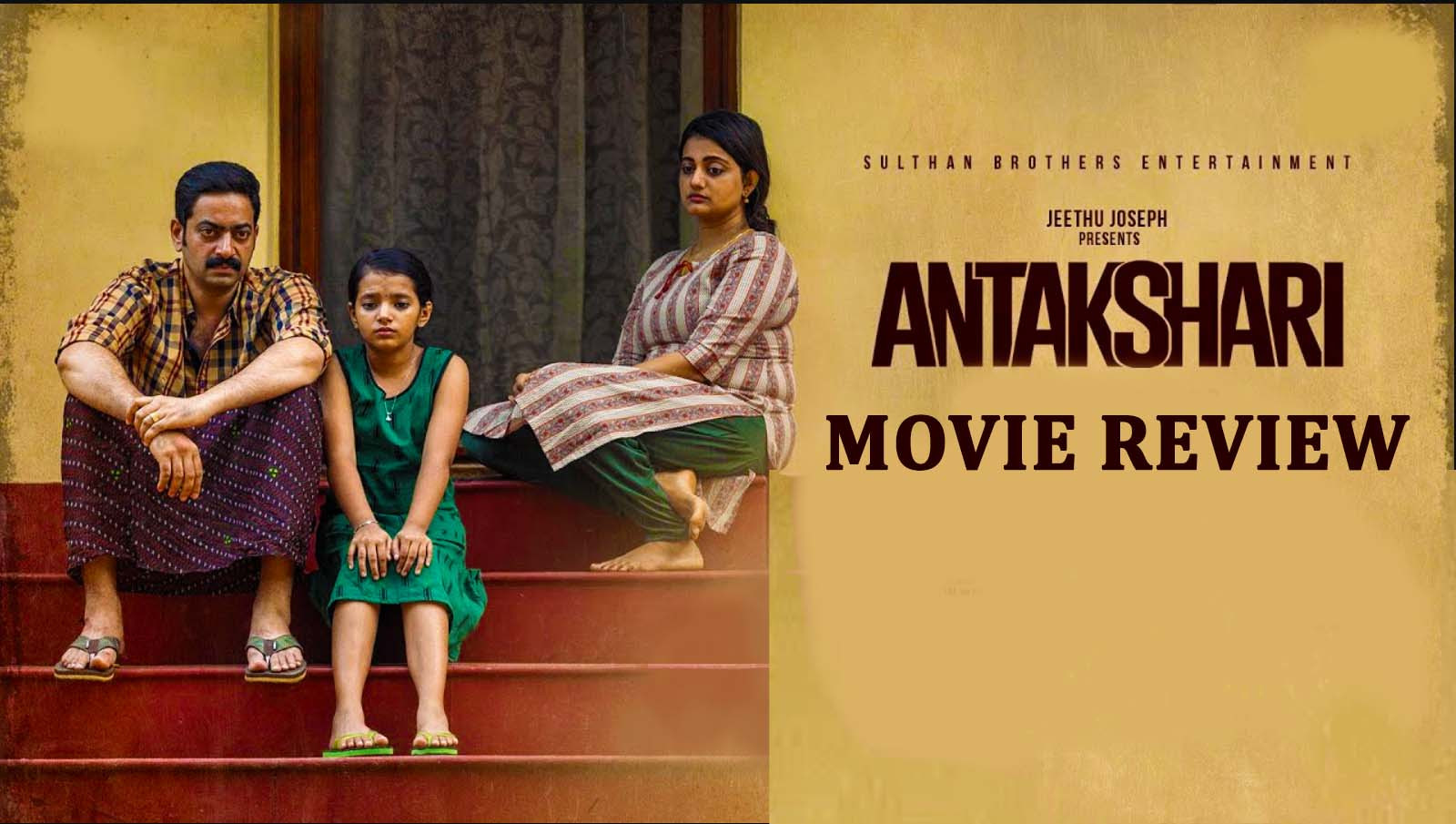 So, yes. That is the connection between the title and the theme of crime in this thriller, but here's the surprise. It takes a long time for the connections to become clear. One of the connections is the film song, which plays a very important role in this film. There's a Yesudas name-drop. The opening scene is that of a family watching a film song on TV. The name of the place where the events play out is Kedaram, which is also the name of a raga. And the cop character played by Saiju Kurup is fond of playing antakshari, whether with his family or with the captives in his station. This makes him stand out as a bit of a cheerful eccentric, and Saiju captures this flavour beautifully.

Slowly, the thriller elements kick in. Now, why is Saiju getting a strange call on his phone, from a strange man who seems to know his fondness for antakshari? That sets the ball rolling, and we find ourselves sinking slowly into a story filled with many families with young daughters, abused children, a Youth Wing leader who issues threats, psychopathic men, strangled animals, plenty of stethoscopes, and Saiju's old bike, on which we first see him. Priyanka Nair plays his wife, and eventually they come to the realisation that they are in some sort of danger. And this leads to the investigation that makes up the middle portion of the movie. "What's going on?" is the question we keep asking. Even at this point, the director asks us to wait.

This roundabout approach has a strength and a weakness. The strength is obvious: the more we are kept in the dark about the actual plot, the more intrigued we are, the more we ask "How are all these story threads going to come together?" But the weakness is that some of the threads are loose and left flapping in the wind. There's a young engineering student who wants to study music instead. There is a mysterious woman named Nayana. There is a divorced woman whose second marriage is no better. These are fascinating outlines for characters but they are not fleshed out convincingly. There is an early scene where someone says that you need to be born in a "good family" to be able to sit on a shining bike. It made me think that maybe class was going to be an issue. But this, too, is a thread flapping in the wind.

Perhaps the point is to lead us on a wild goose chase, but after about an hour, I began to wish for more focus in the narrative. The last half-hour drags on, but Saiju Kurup holds it all together with one of his strongest performances yet. There is also some evocative imagery. A shot of a scared little girl surrounded by trees is quite eerie. And Ankit Menon's music is terrific. There's no clutter in the soundtrack. The sounds are different and the way the instruments are used - whether string or percussion - is also interesting. Perhaps it's not a surprise that the music would be a major highlight of a movie named Antakshari.