Anushka's next film an international remake?

One of the most popular actresses in south India, Anushka Shetty went on to become a household name across Tamil Nadu after starring in the blockbuster Baahubali films with her pairing to Telugu superstar Prabhas given a double thumbs up by fans everywhere. The star’s name meanwhile is now speculated to be attached to the remake of a Spanish thriller, Julia’s Eyes, with popular cinematographer Kabir Lal making his directorial debut.

The plot of Julia’s Eyes revolves around a girl who is haunted by the unexpected death of her sister with the director reportedly planning to make the project in Tamil and Telugu. As of now, no official confirmation has come out about Anushka Shetty’s inclusion in the remake for which Kabir Lal acquired the rights last year. Having said that, a statement can be expected sometime soon.

A mighty hardworking and dedicated actor, Anushka Shetty has taken up roles in films like Inji Iduppazhagi which included increasing weight and the Baahubali films showing several variations in her looks. She was last seen in the Tamil-Telugu bilingual horror film, Bhaagamathie, released early last year and went on to fetch her accolades for her performance.

Anushka is at present working in a film titled Silence in English and Nishabdam in Telugu under Hemant Madhukar’s direction and includes Madhavan in the lead role followed by Hollywood actor Michael Madsen, Anjali, Shalini Pandey and Subba Raju and, is said to be a silent suspense murder-mystery thriller. 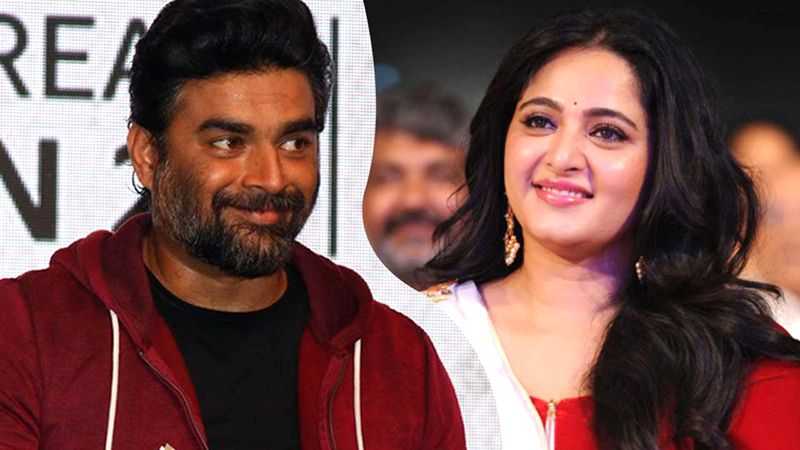 WOW: Nivin Pauly and Anjali to play the leads in director Ram's next film!