In an unexpected turn of events, popular Malayalam and Tamil actress Anju Kurian accidentally cut her finger with a knife, while working in her kitchen. The sudden cut in the finger resulted in a minor injury. Anju Kurian shared a picture of her injured finger that had blood all around the hand. The picture shocked a lot of people and it was definitely a disturbing image to see. The picture also made her followers highly worried and sad. Following the injury, Anju Kurian seems to have consulted the Doctor, after which two stitches were placed on her ring finger. Anju Kurian shared the picture of her finger after the medical treatment and assured the fans that she is doing good.

Anju Kurian also thanked all the fans and well wishers who sent their positive messages to her after her injury. Anju Kurian's message read, "Finally ornamented with two stitches on my ring finger! (Universal sign that say I shouldnt get married anytime soon). Receiving such get well soon wishes for this small scar made my day. Thank you all!". At this moment, let us wish Anju Kurian, a speedy recovery from the injury.

For the unversed, Anju Kurian is known for acting in popular Malayalam movies like Ohm Shanthi Oshaana, Premam, 2 Penkuttikal, Kavi Uddheshichathu, Njan Prakashan, Shibu, Jack & Daniel, and more. In Tamil, Anju Kurian made her debut with the Nivin Pauly - Nazriya starrer, Neram in which she played a small character. Her first Tamil film as a female lead was Chennai 2 Singapore, which was directed by Abbas Akbar. Anju Kurian also acted as the female lead in the Zee 5 Original film, Igloo, which was directed by Bharath Mohan. Anju was paired opposite Amzath Khan in the film.

The highly talented actress has several interesting projects in the line up and we can expect announcements about them in the coming weeks. For now, check out the picture posted by actress Anju Kurian after her injury here: 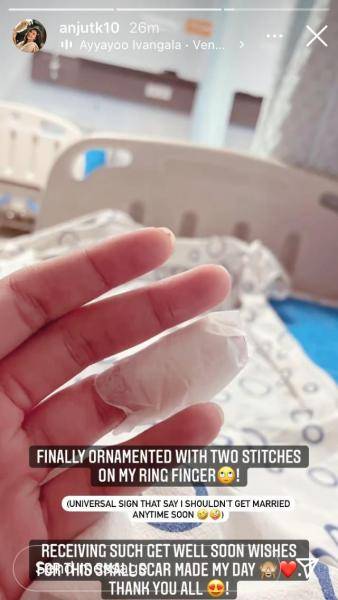 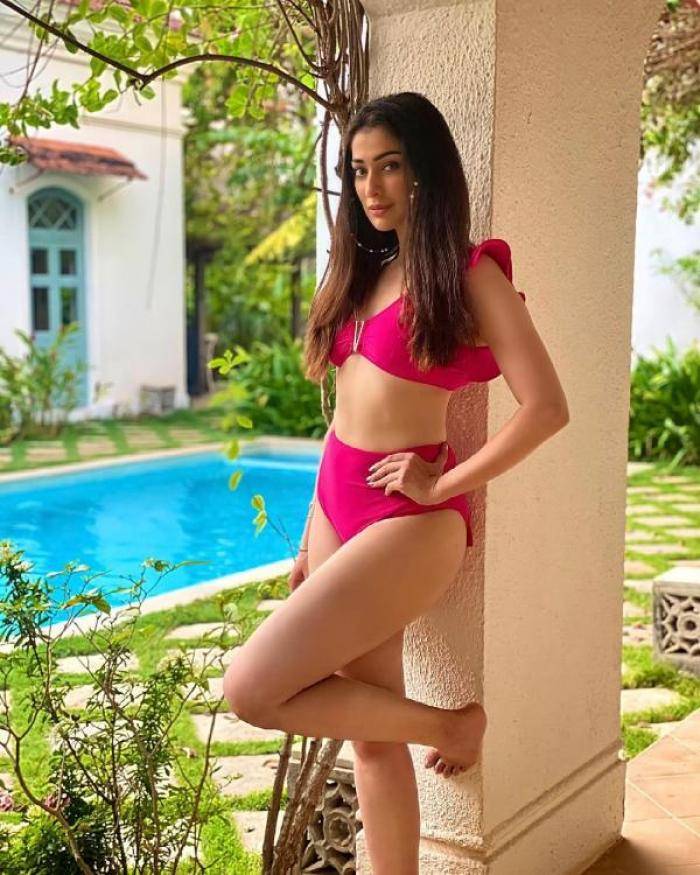 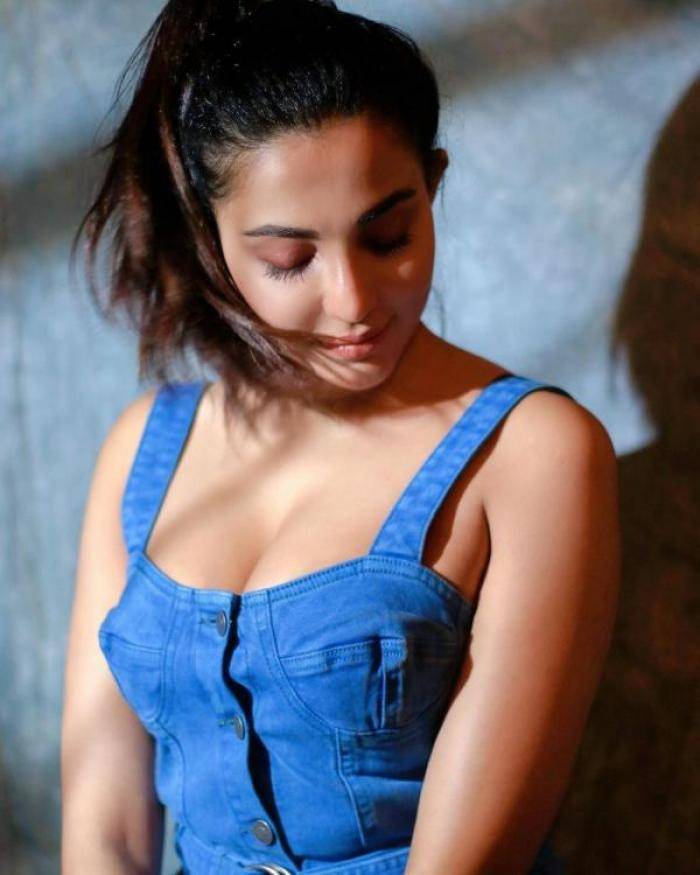 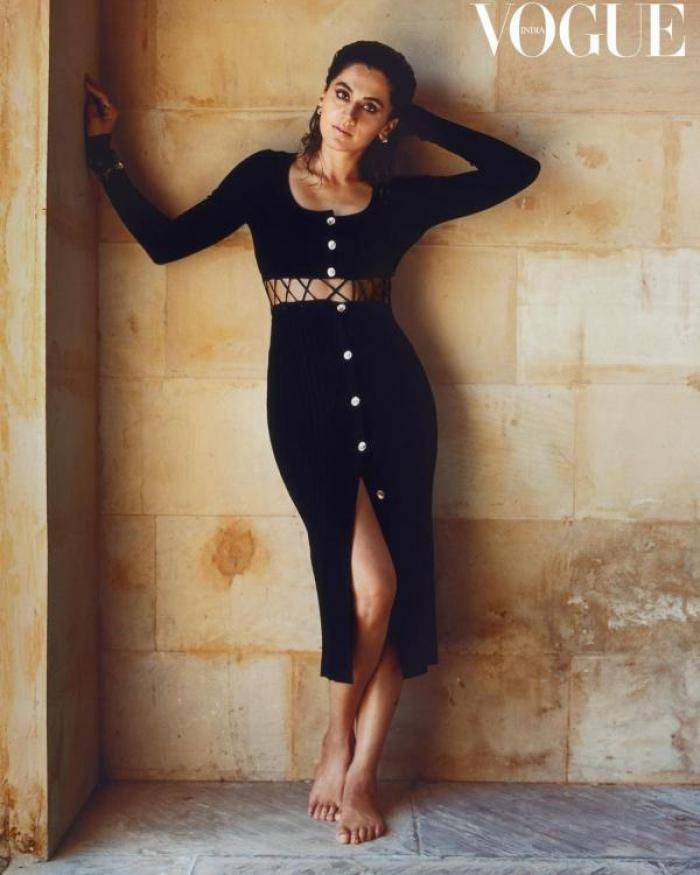 Premam actor becomes the father of a baby girl - wishes pour in!