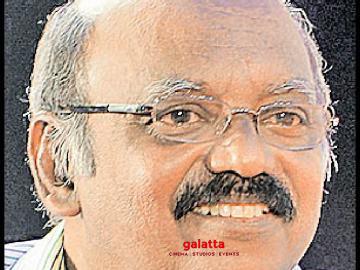 A cinematographer is somebody who captures the director's vision through his lens and brings out their vision on the big screens. One of the most popular and revolutionary cinematographers of Malayalam Cinema - K Ramachandra Babu, passed away yesterday morning, at the age of 72. He succumbed to a cardiac arrest, in Kozhikode, in Kerala. Ramachandra Babu has worked in over 125 movies and has garnered four Kerala State Awards for his outstanding work behind the camera. He is considered to be the pioneer for using the camera to bring out the first ever 70mm movie in Indian cinema.

Some of the most notable works of cinematographer Ramachandra Babu include Yavanika, Nirmalyam, Swapnadanam, Oru Vadakkan Veeragatha, Padayottam and Agraharathil Kazhuthai, among others. He was one of the very first graduates from the Film and Television Institute of India (FTII) and some of his best works came in the period between 1960 and 1980. His 1974 movie Nirmalyam, is considered to be one of his best works and even won the National Award. This movie, was the debut of director MT Vasudevan Nair and the two have made quite a few notable movies together.

Cinematographer Ramachandra Babu is the brother of acclaimed pan-Indian camera man Ravi K Chandran, who is acclaimed for his work across different language industries. Unfortunately, Ramachandra Babu passed away before the release of his maiden directorial venture Professor Dinkan. He won the State Award for his work in Rathinirvedam, Chamaram, Dweepu and Oru Vadakkan Veeragatha. We pray for the deceased cinematographer's soul to rest in peace and extend our heartfelt condolences to the bereaved family. 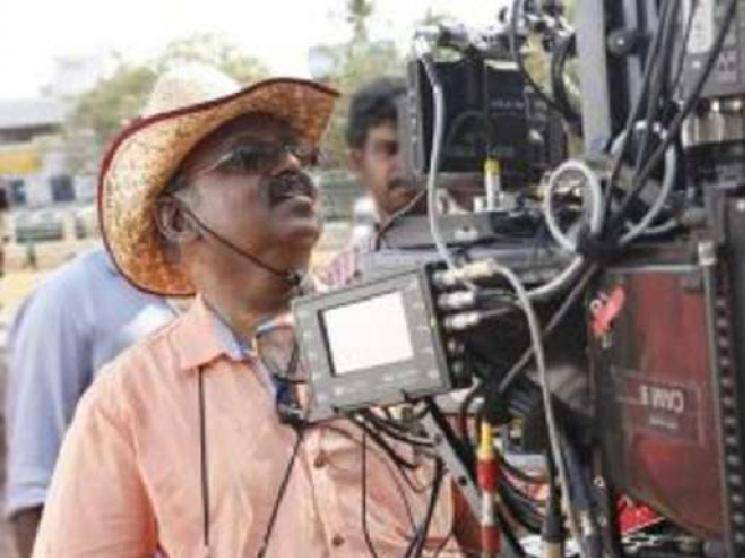