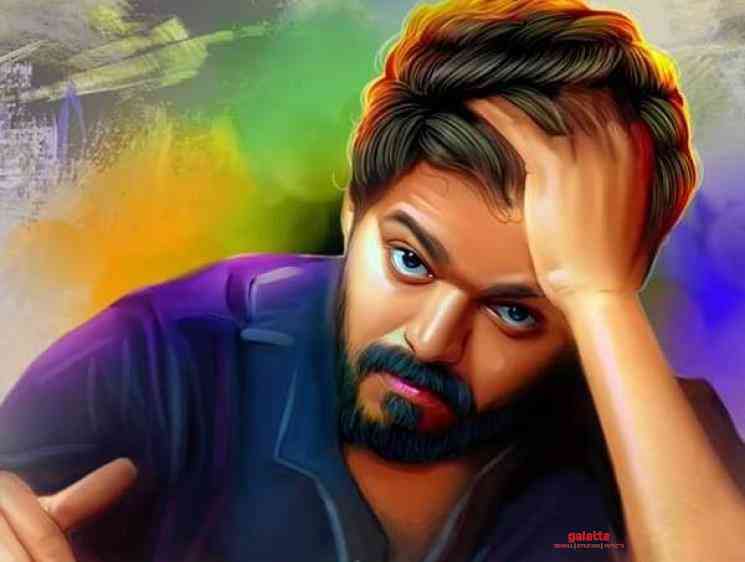 Thalapathy Vijay is currently busy with the shoot of his upcoming film titled Master that is directed by Lokesh Kanagaraj of Maanagarana nd Kaithi fame. The film has a huge star cast that includes Vijay Sethupathi, Malavika Mohanan, Shanthanu, Arjun Das, Andrea Jeremiah, Gouri Kishan playing important roles as names like Nassar, Sriman, Sanjeev, Srinath, VJ Ramya, Dheena, Prem, Azhagam Perumal, Chetan and others will be seen in supporting roles. Bankrolled by XB Film Creators, Master has songs and score composed by Anirudh Ravichander who is working with Vijay for the second time after Kaththi.

The shoot of Master is happening at a brisk speed and the team is eyeing a grand summer release in April 2020. With the big release ahead, things are happening on the business front as well and the makers have now released a new video with the names of the distributors that have bought the film. Check out the detailed video below,

We are glad to announce the distributors list of #Master pic.twitter.com/Mj2Am4kOyL