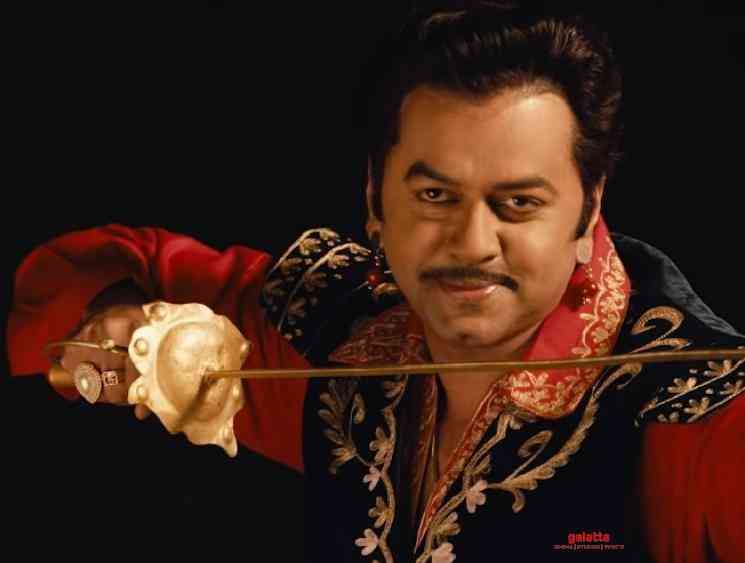 Indrajith Sukumaran who created quite an impact as GMR in the Gautham Vasudev Menon - Prasath Murugesan directed web series Queen, has now released the first look poster of his next Malayalam film. This new film is titled as Halal Love Story and is directed by Zakariya who made a striking debut with the highly impactful drama, Sudani from Nigeria. This film had also bagged the National Award for Best Feature Film in Malayalam and it also earned the love and support of the audience. Coming back to Halal Love Story, the first look poster looks breezy and pleasant implying the mood of the film.

Indrajith is seen sporting a French-bearded look and his vibrant smile lightens up the poster. Kumbalangi Nights fame Grace Antony plays the female lead in this film that also stars Joju George and Sharafudheen. Produced by Aashiq Abu, Jesna Ashim, and Harshad Adi, Halal Love Story is scheduled to hit the screens for this year’s Vishu festival.

The film’s story is penned by Zakariya, along with Muhsin Parari. As far as the technical team is concerned, this feel good romantic drama has cinematography by Ajay Menon, editing by Saiju Sreedharan and music by Bijibal and Shahabaz Aman. The first look poster has gone viral on social media and it looks like a film that will strike a chord among the audiences. Check out the first look poster below: