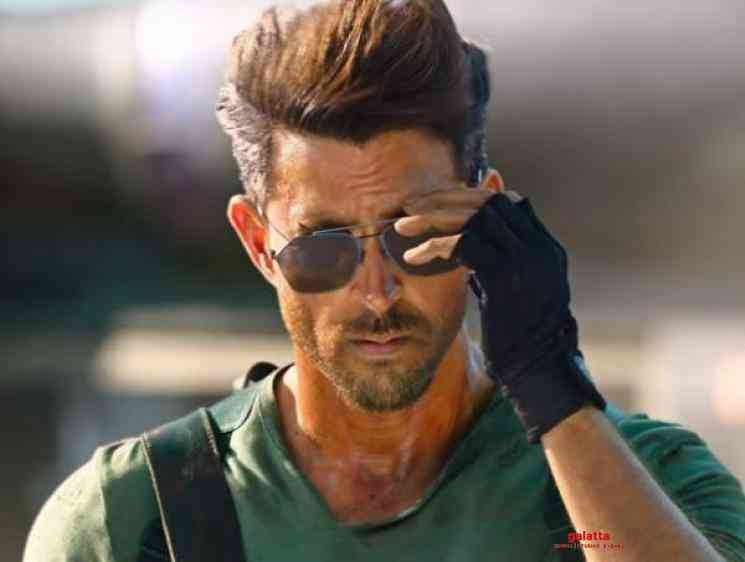 Bollywood star Hrithik Roshan who is known for his dancing skills and physic is one of the highest-paid actors in India and is among the big names to be featured in Forbes India's Celebrity 100 based on his income and popularity. Hrithik Roshan has won many awards including six Filmfares and movies like Koi.. Mil Gaya, Krrish, Krrish 3, Dhoom 2, Jodhaa Akbar, Guzaarish, Zindagi Na Milegi Dobara, Agneepath, Bang Bang and Super 30 are few of his acclaimed works in the industry.

The hottest hunk Hrithik Roshan is celebrating his 46th birthday today (January 10th) and the star has been receiving immense wishes from all over as Bollywood celebs and fans flooded social media with his birthday wish.

Hrithik Roshan and Tiger Shroff shared screen space for the first time in the action thriller film War and on the special occasion of Hrithik's birthday, Yash Raj Films, the producers of War, has released a mass entry scene of the actor from the movie. Watch the special video in the given link below,

War was directed by Siddharth Anand was produced by Aditya Chopra under the banner of Yash Raj Films. The film featured Vaani Kapoor, Ashutosh Rana, Dipannita Sharma, Anupriya Goenka, and Dishita Sehgal in important roles. Music for War was composed by Vishal–Shekhar and lyrics were written by Kumaar. War hit the theatres on October 2nd and the film collected 450 Crores mark at the box-office.