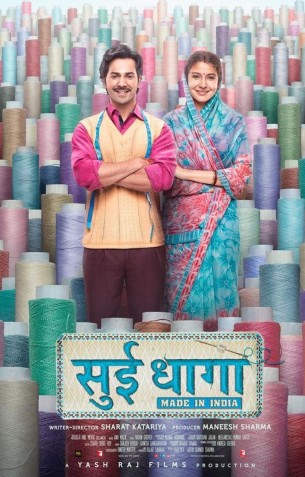 Verdict :A well-made realistic drama that offers many feel-good moments.

Sui Dhaaga Made In India