All eyes on Diwali week

All eyes on Diwali week

The race for Diwali week has begun. As things stand today, as many as four films are confirmed for 16th October: Blue, Aladdin, All the Best and Main Aur Mrs. Khanna. However, there are whispers that at least two films will back out of this race, since four biggies in one week is unimaginable in today's times.

But the film-makers associated with these films are unperturbed by rumours of postponement. Eros is gearing up for the release of Aladin. While the first promo of the film has already been launched, this writer had also witnessed a few minutes' footage from the film at Eye Qube Studios and which, we must admit, is on par with international works. "We're definitely arriving in Diwali," Sunil Lulla of Eros has confirmed time and again.

Prem Soni, the debut director of Main Aur Mrs. Khanna , denies that his film might be shifted ahead. "No way! In fact, we've already blocked the promotion dates of our actors [Salman, Kareena, Preity, Sohail] prior to the release of the film. We've decided to have an aggressive 20-day campaign involving these actors before October 16," Prem confirms.

Meanwhile, Kumar Mangat is in no mood to postpone his film All the Best either. "We're readying the promotion and also working round-the-clock to arrive on 16th October. As far as we are concerned, we're definitely arriving on that date," he states. Await the clash of the titans! 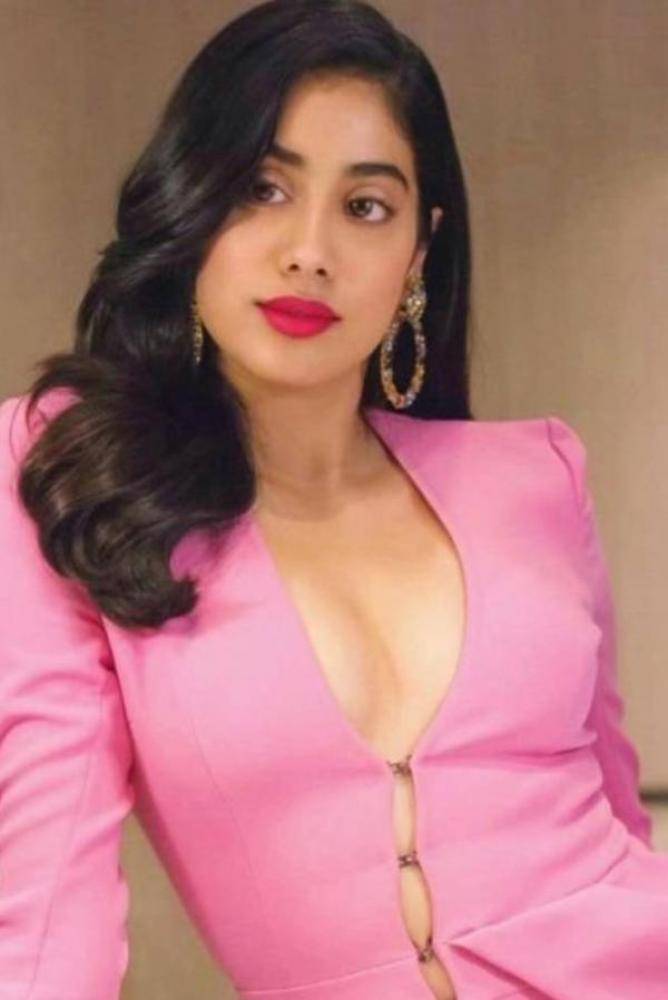 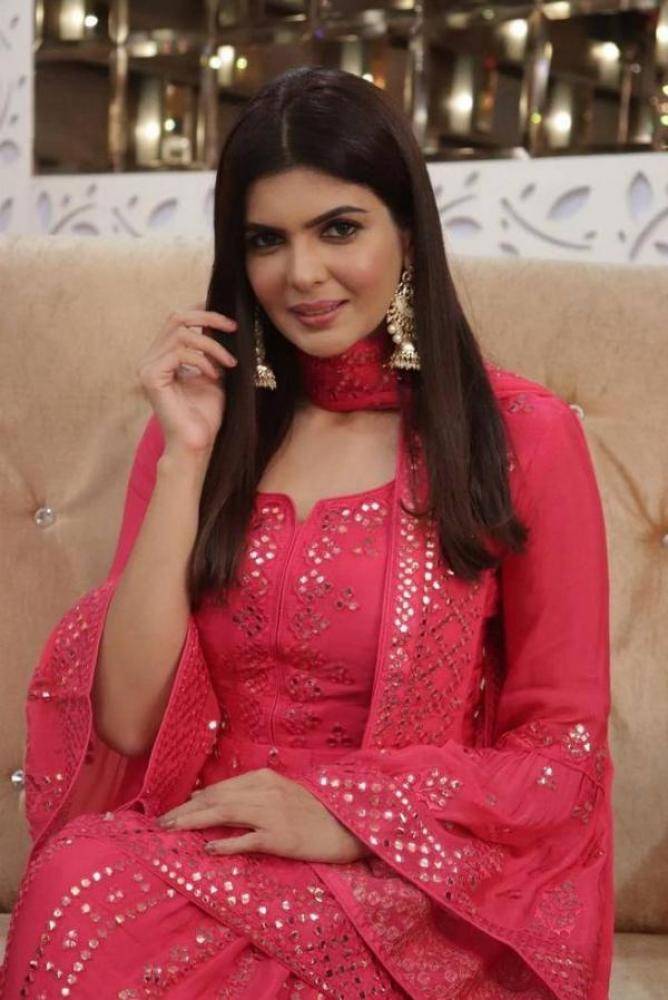 CONFIRMED: RJ Balaji to act and direct this blockbuster film's REMAKE! Check Out!