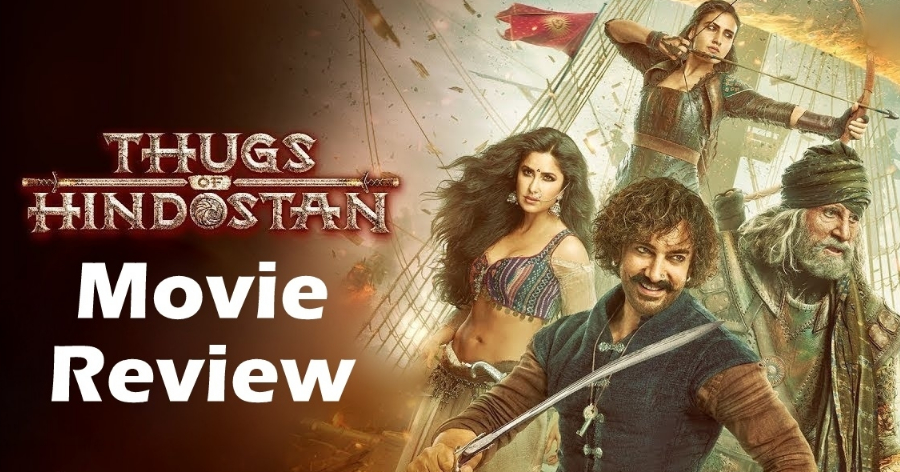 Verdict: A long-drawn-out action flick which is just visually rich.

Thugs of Hindostan Songs Out !

Thugs of Hindostan- The IMAX Experience

Thugs of Hindostan - The Making