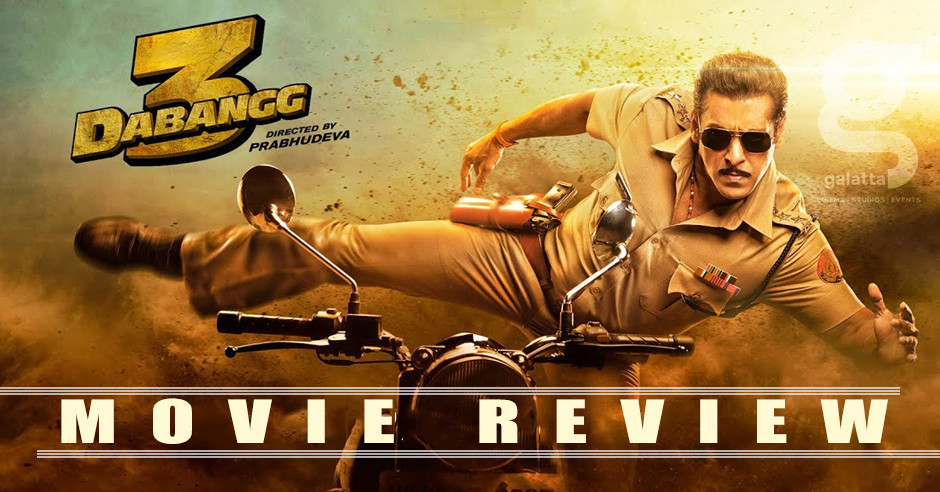 Verdict: Even Salman Khan’s screen presence could not save a middling script!