Pooja Hegde touched by fan extreme effort to meet her

Pooja Hegde extremely touched by fan's love and efforts to meet her! 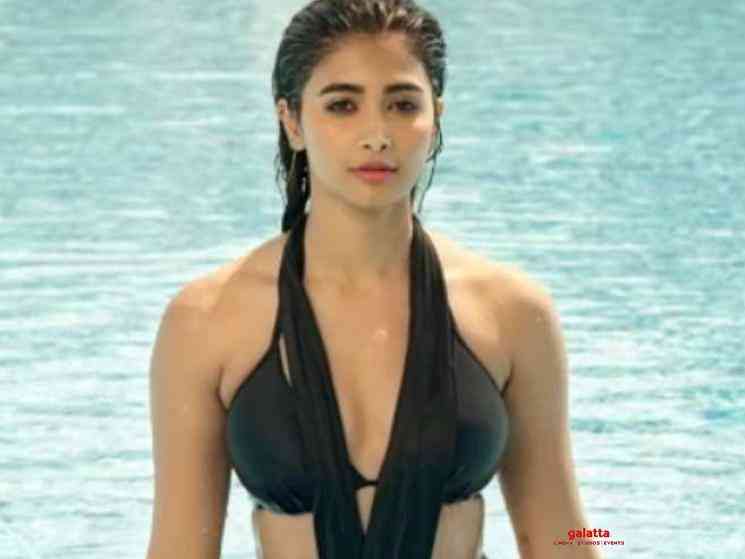 The Mugamoodi heroine Pooja Hegde is one happy girl! She is basking in the success of her Sankranti release Ala Vaikunthapurramuloo, alongside Allu Arjun! This Trivikram Srinivas directorial is breaking the Box Office with very strong collections and amazing word of mouth from the audiences. Ala Vaikunthapurramuloo took on Mahesh Babu's Sarileru Neekevvaru and is emerging the winner between the two, for this year's Sankranti! Pooja's role in this movie has been receiving rave reviews. She has now made the news again after an interaction with a die-hard fan! 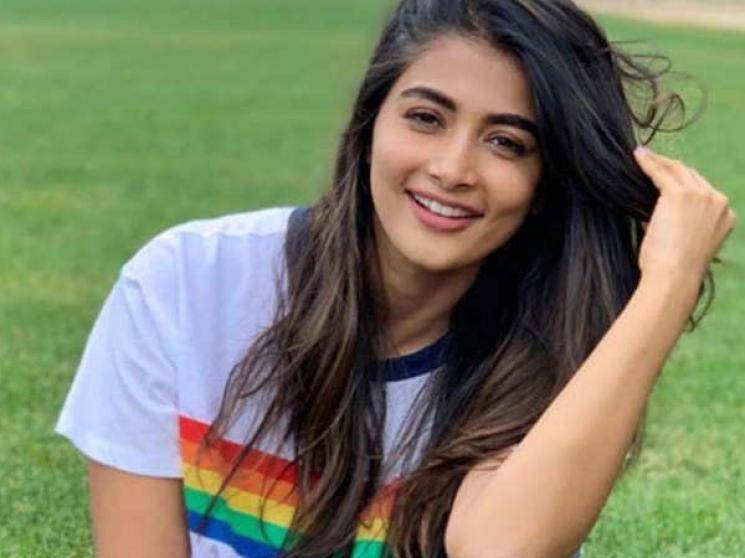 Bhaskar Rao, a hardcore Pooja Hegde fan, has reportedly travelled all the way to Mumbai, to meet his favourite star! However, he wasn't able to meet her immediately and had to wait for over 5 days for this meet to happen. While meeting her, he told Pooja that he had slept on the streets the previous nights. A very elated Pooja was touched by her fan's efforts to meet her but specifically asked her fan to go home safely and not sleep on the streets henceforth. In an instagram post, Pooja Hegde put up a video of this meeting and also added some words for her fans! 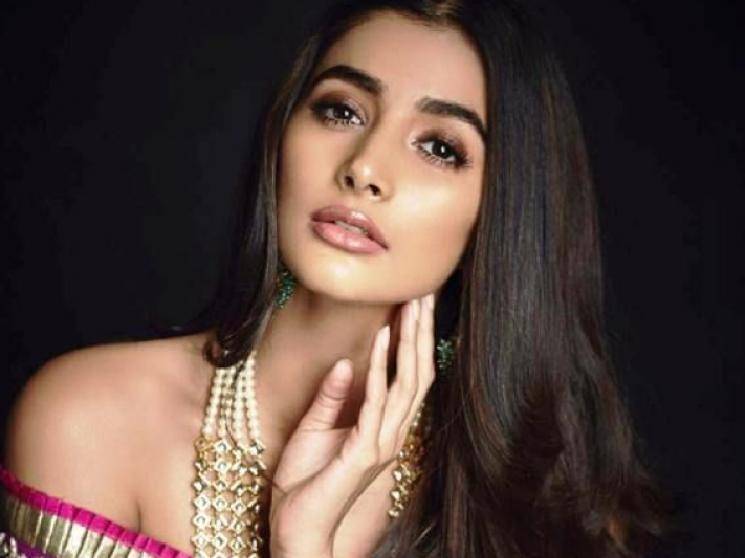 Pooja mentioned that she was extremely touched by the love shown by her fans but requested them to not go to such extreme efforts for her. She also added that she was saddened to see her fans going to so much trouble for her. Pooja further added that she would feel her fans' love from wherever they are and that they are her strength! The Mohenjo Daro actress is currently filming for Jaan, opposite Prabhas, under KK Radha Krishna's direction. Recently, Pooja Hegde was in the news when she slammed those who stated that there was too much skin show in her 'Samajavara Gamana' song from Ala Vaikunthapurramuloo! She had answered that there was no vulgarity in the song and that she had watched it with her family! 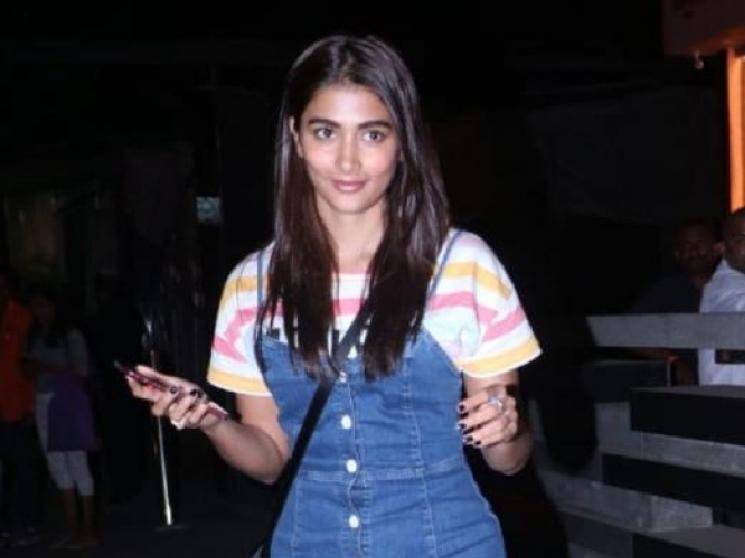 Bhaskar Rao thank you for coming all the way to Bombay and waiting for 5 days to see me. I am so touched but it also saddens me to see my fans going through so much trouble to do so.I would NEVER want to see you’ll sleeping on the road in order to do so.I promise you, I feel your love from wherever u’ll are, you’ll are my strength. LOVE YOU’LL. #bestfansever #touched #grateful 😭😭❤️❤️