College boys have an armed brawl in Chengalpet 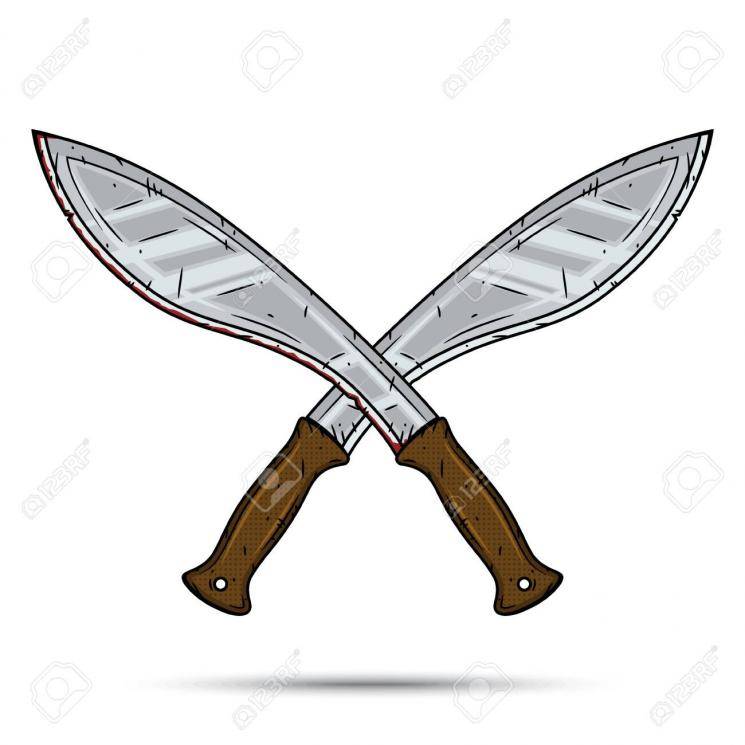 Chennai: A brawl between youngsters armed with machetes that happened in Kattangulathur, Chengalpet, became known after a video of the fight went viral on social media on Tuesday. According to sources, the video showed six college boys of a private university in Kattangulathur attacking each other.

The video shows six youngsters fighting near a food outlet and one of the boys suddenly throws a machete at another. The latter ducks out of the machete's way, and in his turn chases his assailant with another machete.

Sources said that the video had caused uproar initially after a gun was spotted lying on the road as the boys attacked each other. The India Times reported that the police later stated that this was a cigarette lighter shaped like a gun and not an actual firearm.

As no one was injured, a complaint in this regard is yet to be registered. The police, which took cognizance to a report aired by a television channel, is inquiring.

It has to be noted that similar acts have happened on the suburban train more than twice. Once, students of a college in Chennai had begun a brawl in the Tiruvallur station and were apprehended by the police. They were found to be in possession of machetes. On another occasion, a group of boys who were on the footboard of a suburban train was found to be wielding machetes as the train drew into the station, causing panic among passengers. 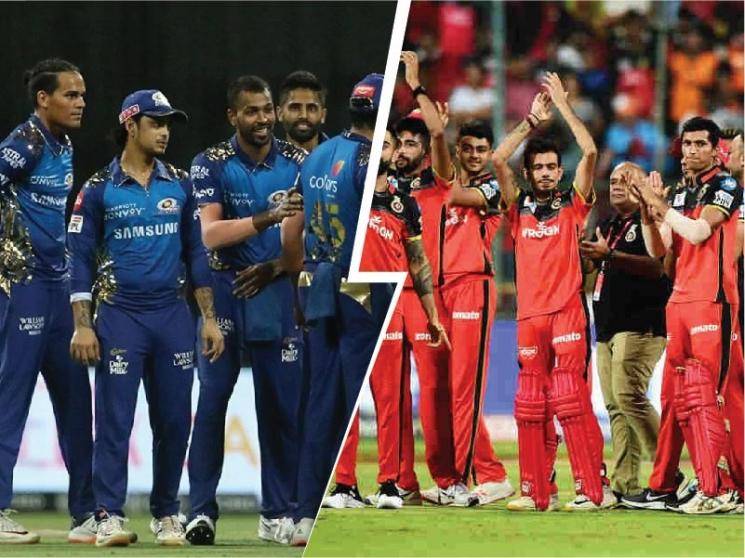