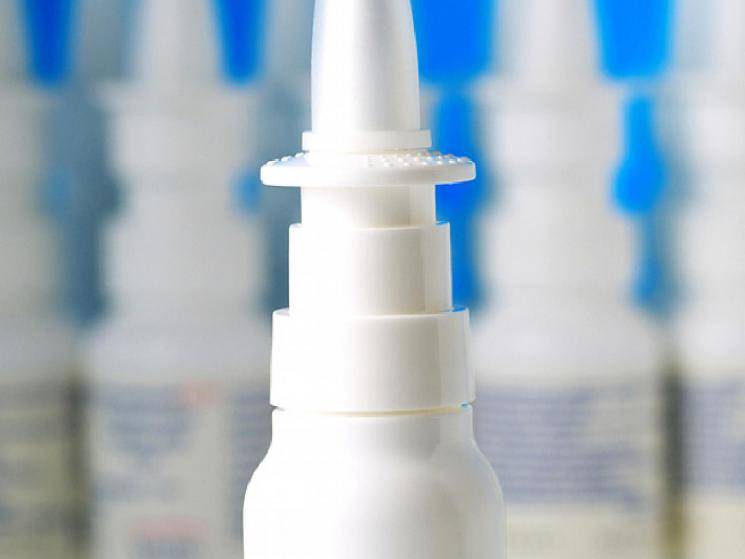 It is being reiterated by many people across the world, the disastrous effects brought on by the COVID-19 Novel Corona Virus Pandemic! Apart from taking a heavy toll on health and economic conditions, this deadly virus has also been bringing with it, mental health issues! These have been mostly unnoticed but the loss of livelihoods, being in home isolation and uncertainty about the future have all been causing depression in a lot of people! The untimely suicide of young Bollywood actor Sushant Singh Rajput came as a rude shock to many as it blew open the topic of mental health amongst the general public. Sushant is said to have been under depression and that combined with a lot of other factors eventually lead to him taking his own life!

In recent times, there has been a lot of talk and focus on mental health! Keeping this in mind, the multi-national company Joshnson & Johnson has come up with the first "anti-depressant for actively suicidal people"! This anti-depressant comes in the form of a nasal spray, named Spravato and it has been approved by America's Food abd Drug Administration (FDA)! This FDA approval for Spravato will now make the quick acting nasal spray available for people with suicidal thoughts. A recent study states that about 11%-12% of all Americans have major depressive disorders! The drug was originally approved for clinical trials in March 2019 and since then, it has been used by about 6000 people for treatment-resistant depression.

Johnson & Johnson's study on the drug included people with suicidal tendencies, which is not something that happens in normal trials as drug makers routinely exclude these people from their trials! The biggest advantage of Spravato over other earlier anti-depressants is that it acts quickly and almost immediately while the other drugs sometimes take weeks to kick in and begin acting! The data from the recent studies show that this nasal spray helps doctors provide very quick support to patients in the hold of acute depression and help them move towards recovery! The number of people attempting suicide in America was high even before the COVID pandemic started and had risen by 30% from 1999 to 2016! There have been a number of suicides being reported in recent times and such quick acting drugs would definitely be beneficial for those seeking help! 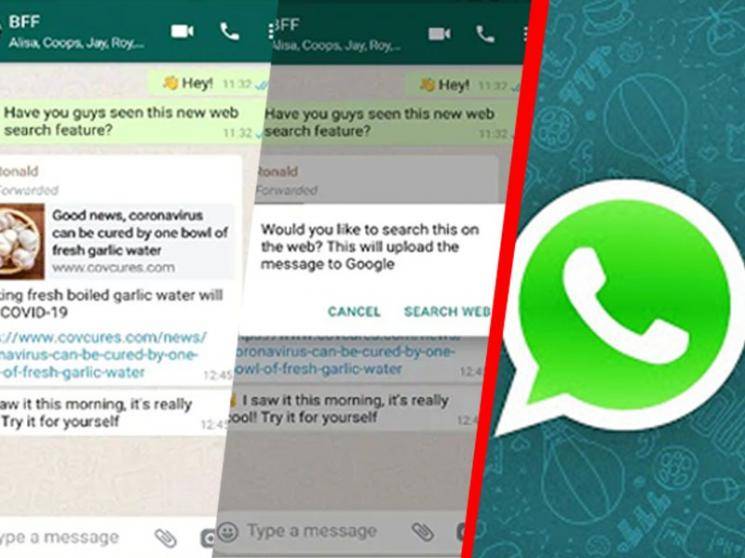 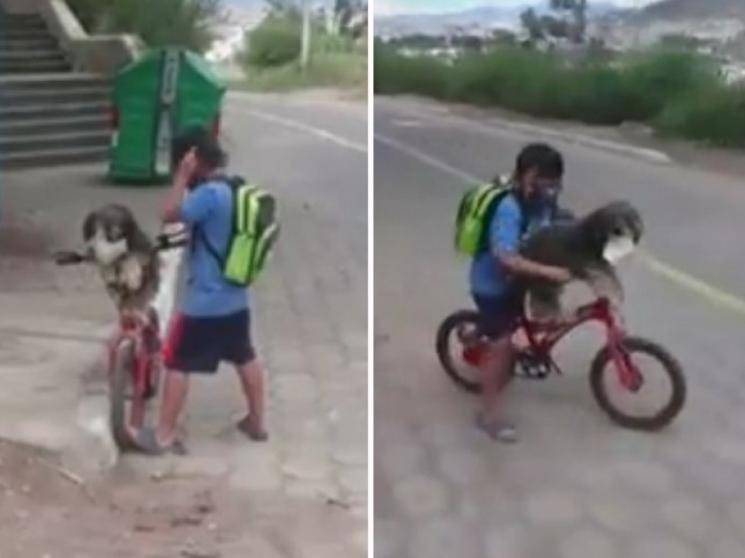 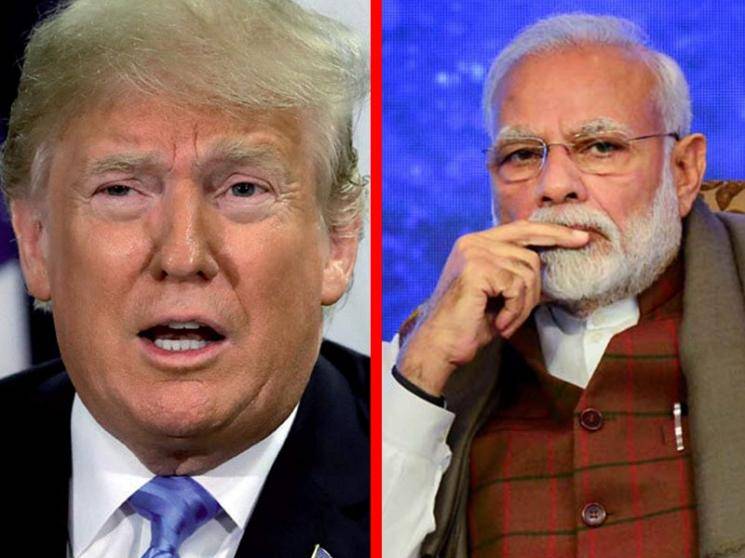 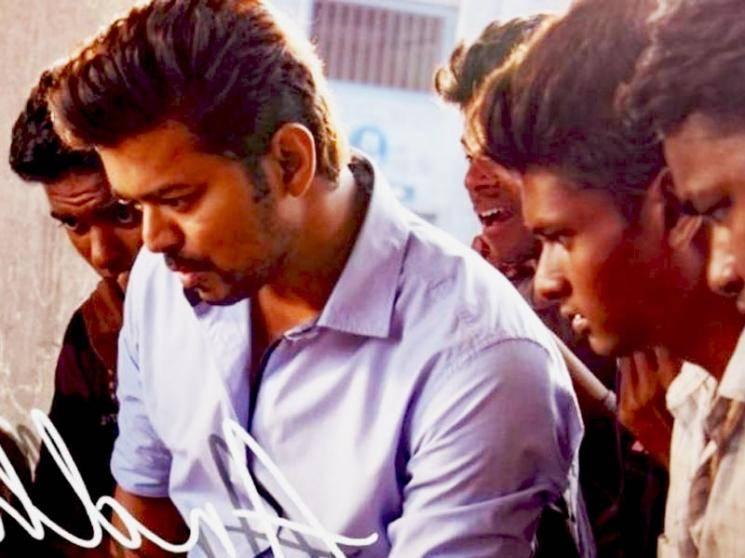 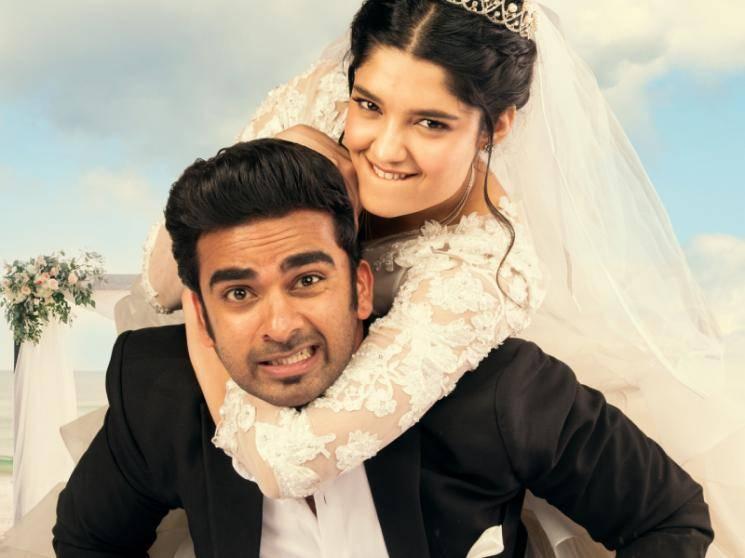 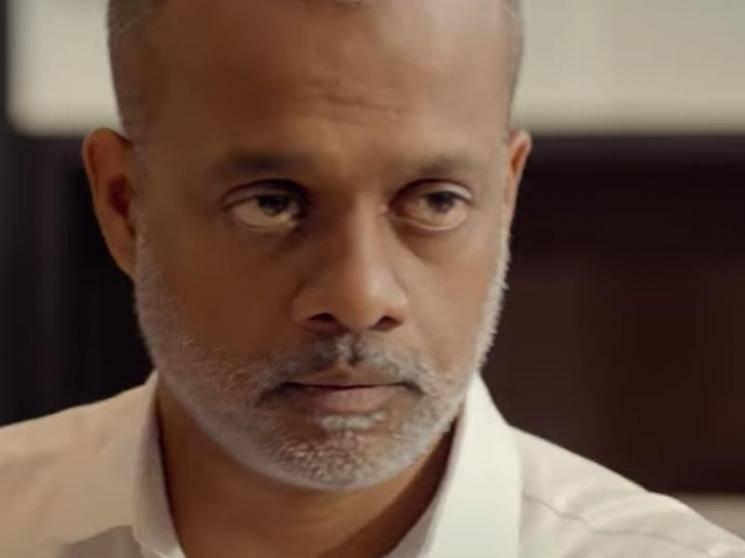 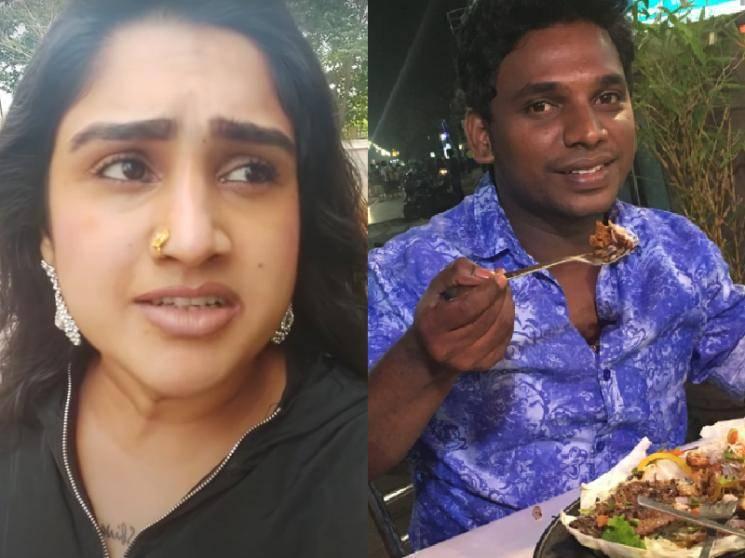 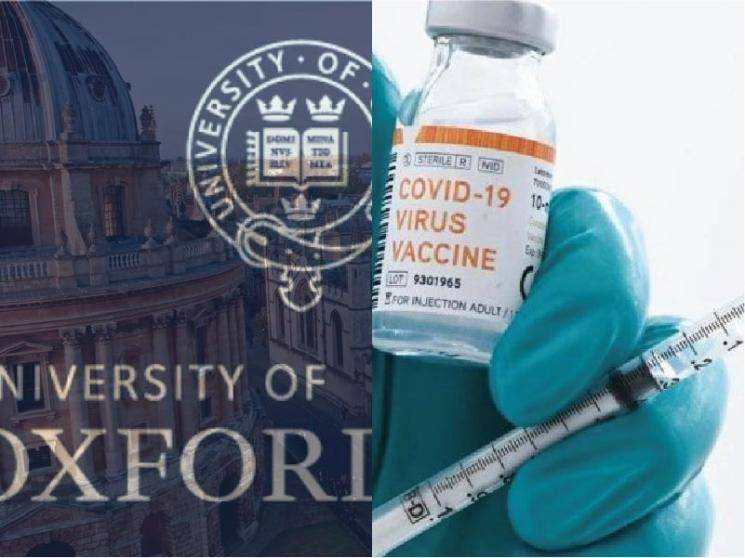 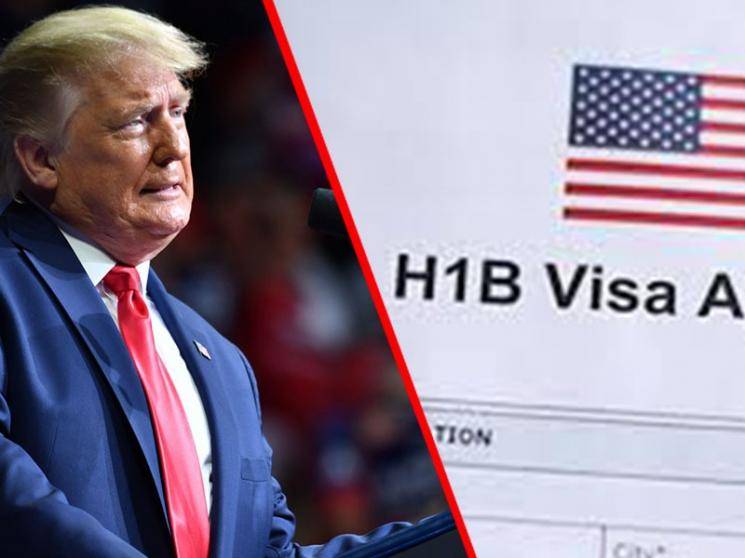 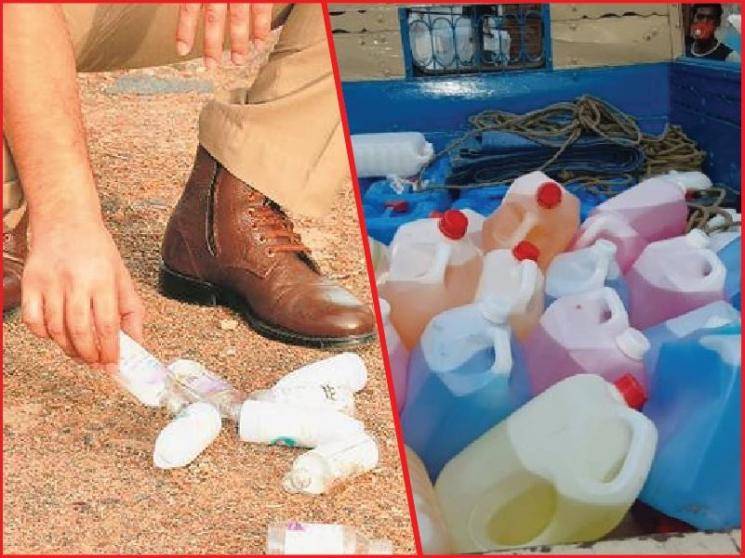 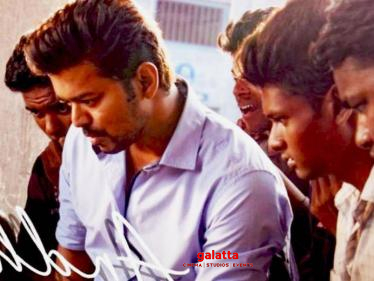 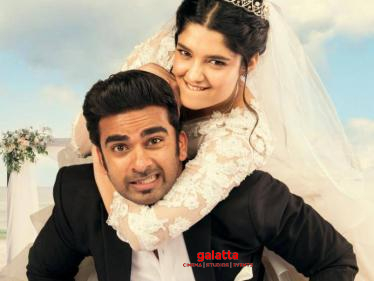 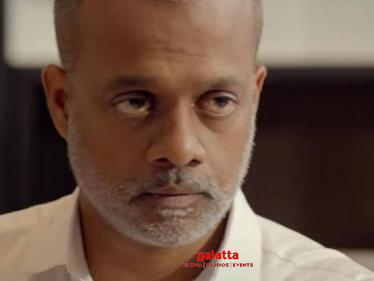 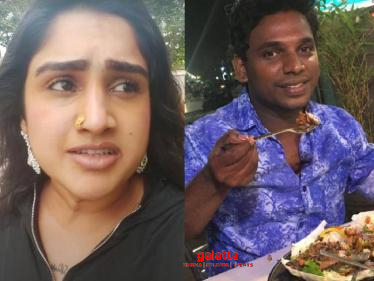 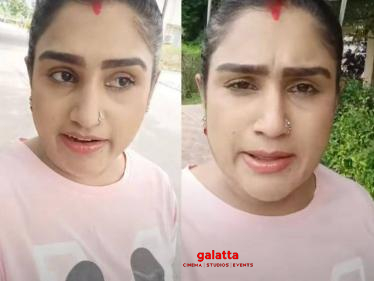 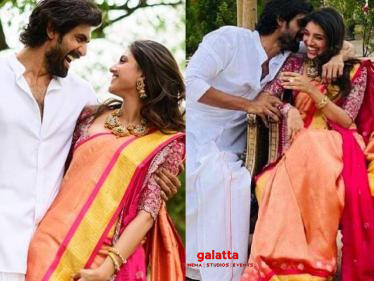