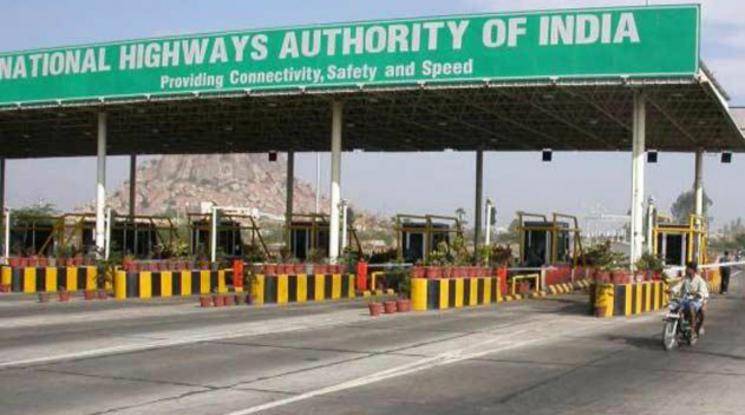 Chengalpet: Following an incident of violence that happened around three days ago, the Paranur tollgate in Chengalpet has remained unmanned, allowing the vehicles to pass through without a toll. An altercation between the toll staff and the staff of a State-owned bus had blown out of proportions and the public had vandalised the toll booth after the toll booth staff allegedly assaulted the bus workers.

According to the Times of India, two people from both sides have been apprehended and an investigation was underway. On Monday, a State Express Transport Corporation (SETC) bus from Koyambedu, which was headed to Tiruchy, had reached the Paranur tollgate in Chengalpet. The driver and conductor expected to be allowed to pass through as the government buses usually do not have to pay toll. The staff of the toll booth, however, stopped the bus and demanded payment. The driver and conductor talked to one toll booth staffer named Muthu, who allegedly was very rude. Another worker reportedly assaulted the driver and conductor, following which some passengers of the bus and motorists waiting in the queue went in aid of the SETC staff. The CCTV footage shows that the public had reacted as one, apparently impulsively.
The toll booths have been left in this damaged state and there has been no toll collection since the incident. TNSTC staff say that this may cause a revenue loss of around 70 lakh. As it would take at least another three days to repair the tollgate, the situation will go on for the coming week.

Motorists in the area also have other complaints about the tollgate here. The toll plaza, set up in 2005, has so far collected Rs 609 crore against the invested Rs 540 crore. The toll hasn't been revised despite this and had caused a lot of resentment among the public who were aware of this fact.