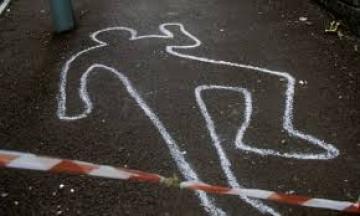 A 68-year-old Hindu priest from Kerala, who had reportedly arrived at an ashram in Tiruvallur for some poojas, was found dead on Tuesday. The man had died earlier and the body had begun to decompose.

Sources said that Panikkar, a priest hailing from Kerala, had a house in Villivakkam, Chennai. He lived with son Shankar in Kerala and had left for the ashram in Tirupachur a week ago, having told his son that he would return after a few days of poojas. However, he was unable to contact him after this. It is thought that Panicker had died a few days earlier. His body was discovered when some shepherds, detecting a foul stench emanating from the ashram, decided to investigate.

The Tiruvallur police, which registered a case, took the body to the government hospital in Tiruvallur for an autopsy. As the body had begun to decompose, it is hard to determine if the man had any surface wounds, said a police official. Panicker reportedly had an issue with some villages and had filed a complaint at the local police station against farmers who laid illegal power fences to keep wild animals away. Some villagers had tried to encroach on the ashram land, leading to a quarrel, following which they had threatened Panicker.

A case of suspicious death was filed and the police have begun investigating.