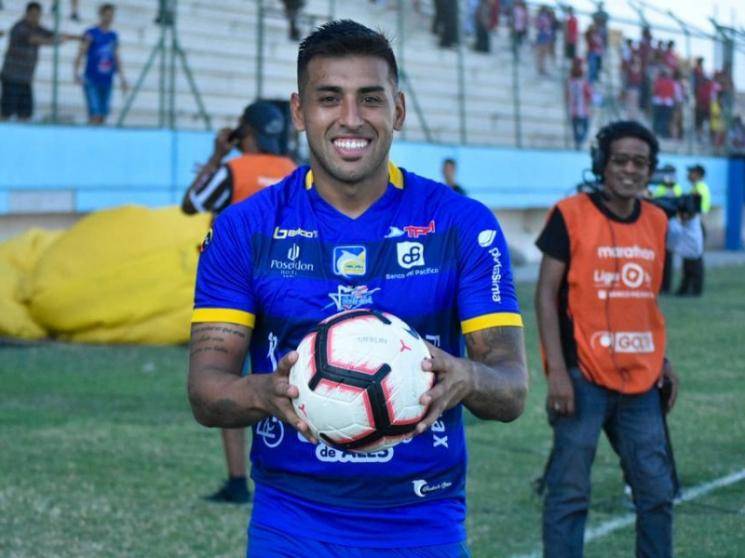 A football player in Ecuador was in for a shock when he was $1,200 for kissing the ball during a match, which is a breach of the new hygiene rules, laid out in the wake of the coronavirus pandemic crisis. Playing for the Quito-based Aucas in the country's top-tier Liga Pro, Argentine midfielder Sergio Lopez has now become the first player in the sport to be issued the sanctions under the latest rules. He had made the gesture deemed now as offensive after his side took a 1-0 victory over Macara on Friday.

In a statement, Liga Pro's disciplinary committee said that sanctions were issued against Lopez for kissing the ball. New rules have been introduced for league games upon the resumption of matches in August after a five-month hiatus due to the COVID-19 outbreak. Furthermore, five other players were also fined $1,200, but for exchanging their shirts in a match on August 16, which as per the new rules is banned as well. The two teams as well were fined for not following the new rules: Liga de Portoviejo for not providing a first-aid kit; and Barcelona SC for not providing sanitizing gel.

As on date, the total number of coronavirus cases in Ecuador stands at 1,13,767, with 6,556 persons succumbing to the disease. Around 1,01,669 people have made a recovery from COVID-19 in the South American nation after treatment in hospitals. 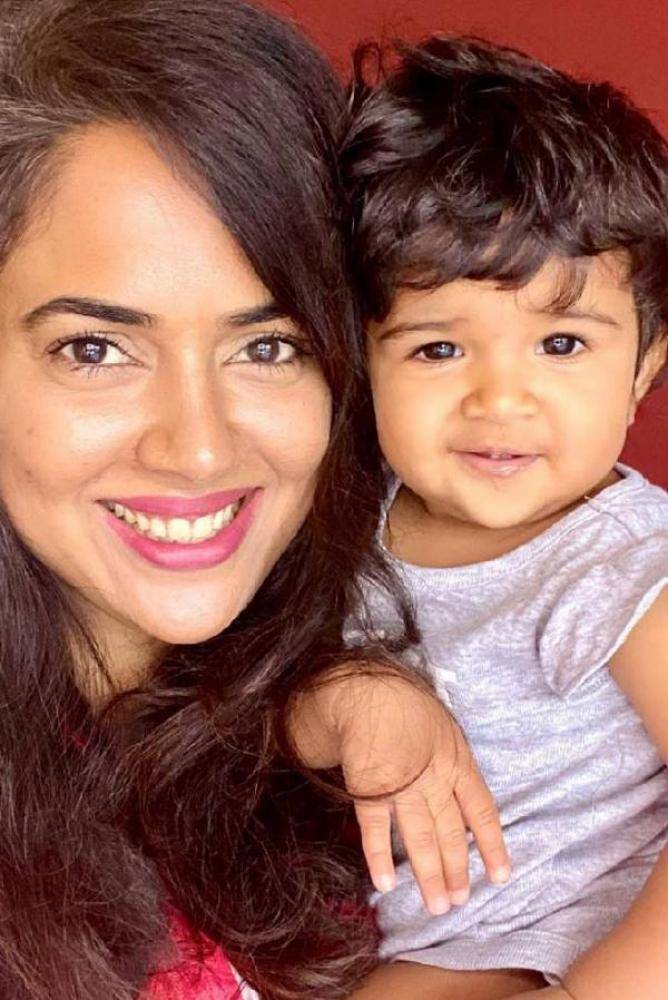 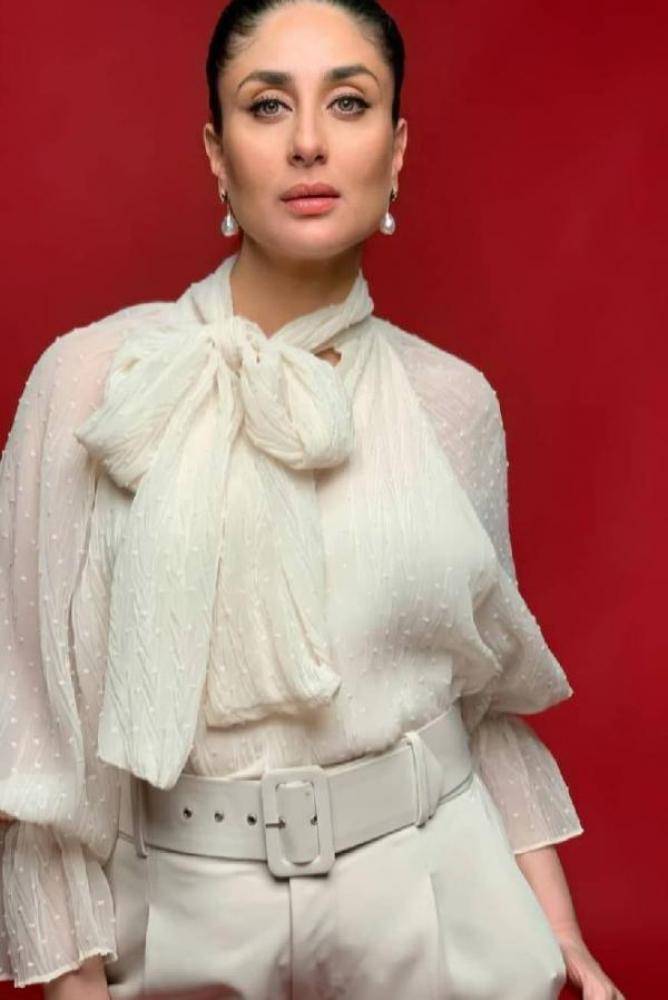 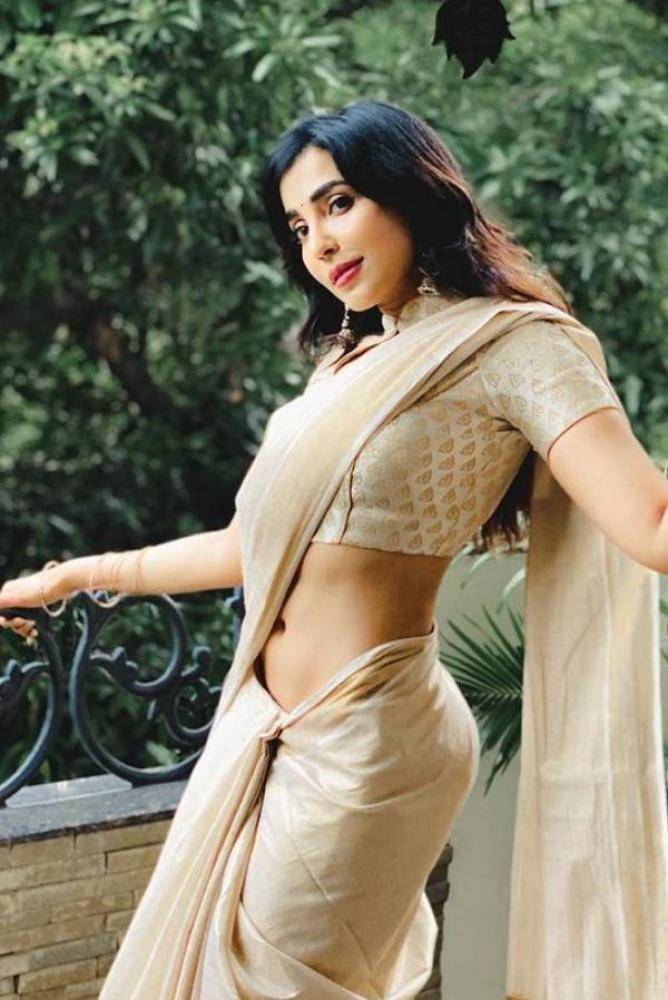 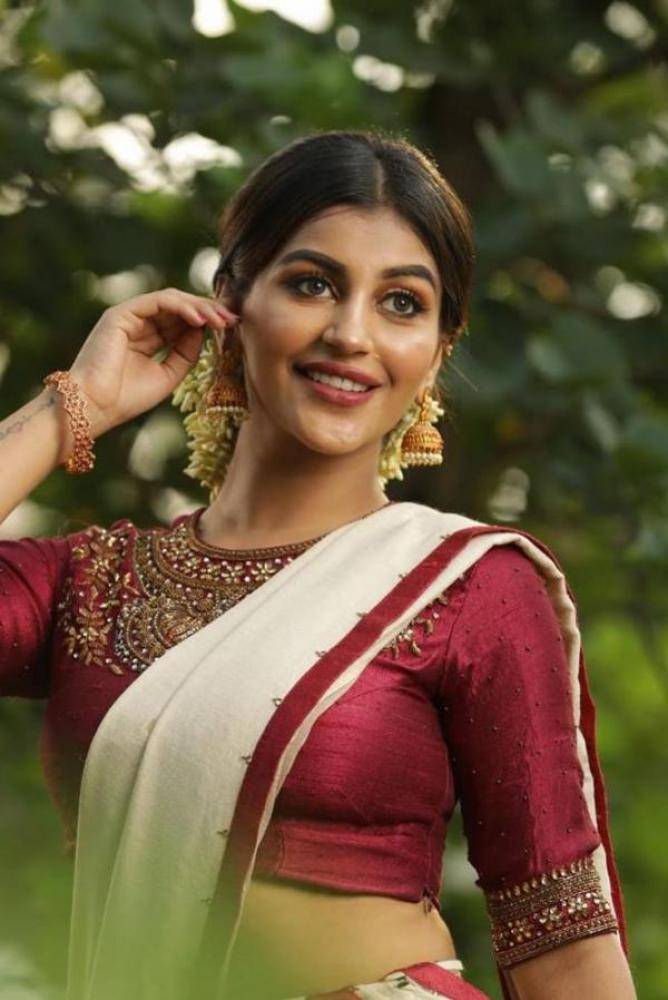 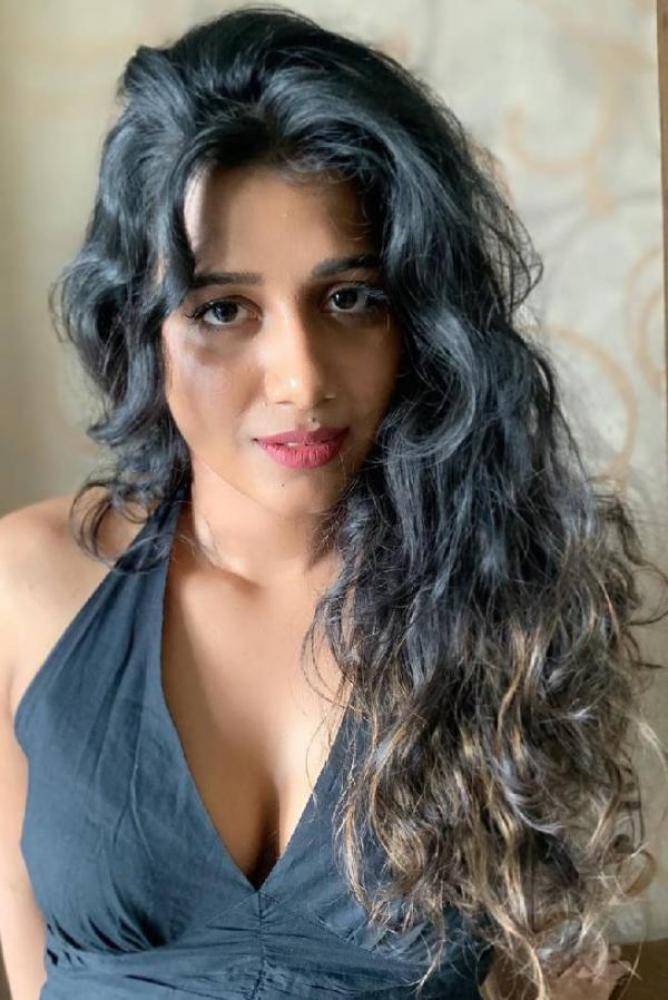 "What happened to my family is beyond horrible": Suresh Raina speaks out on relatives deaths 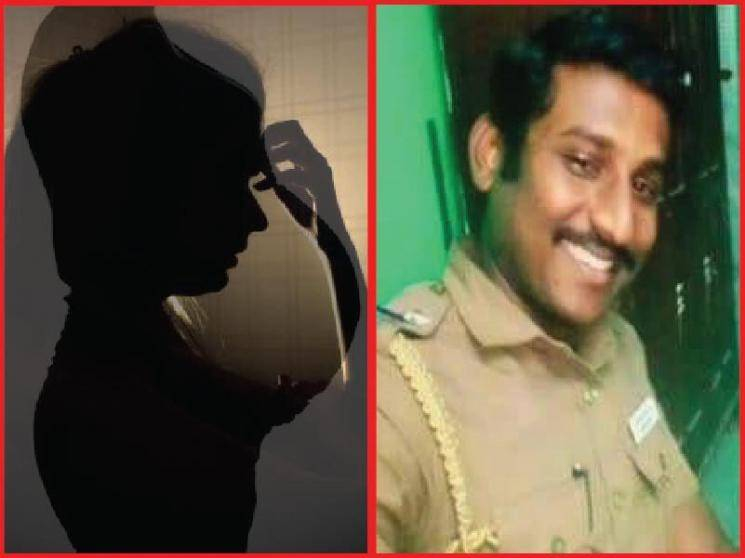 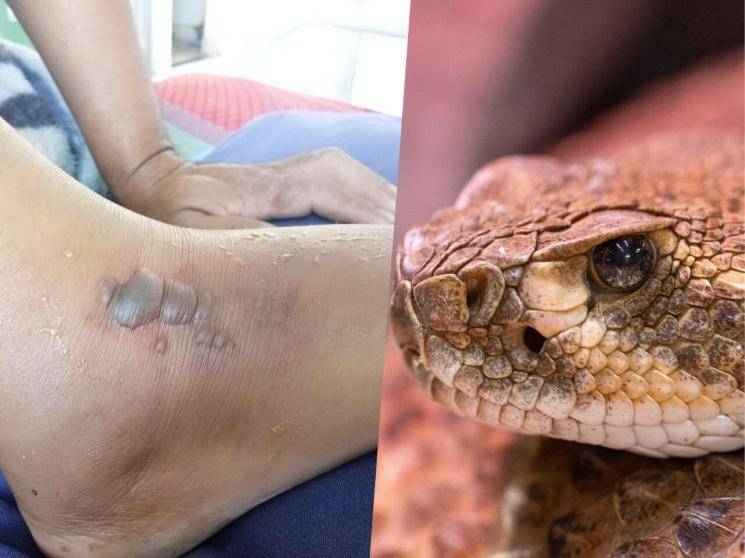 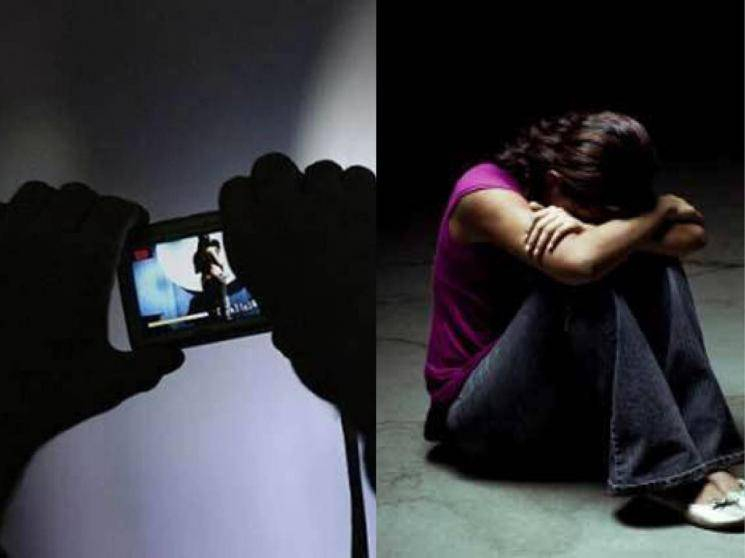 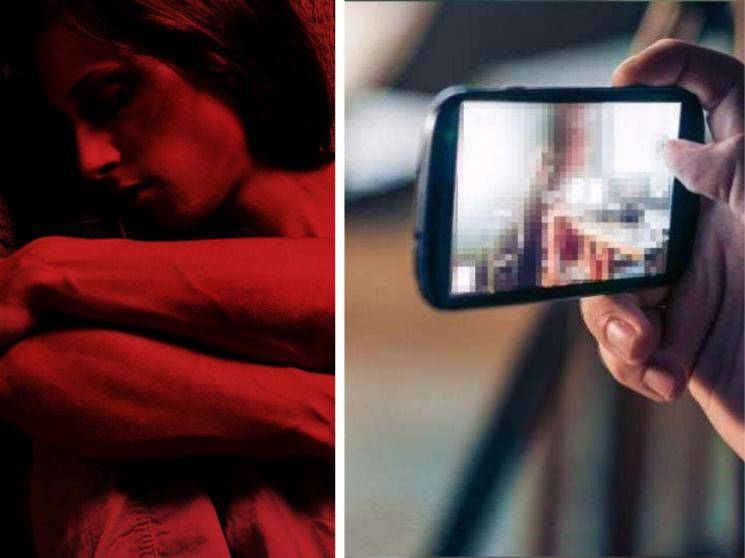 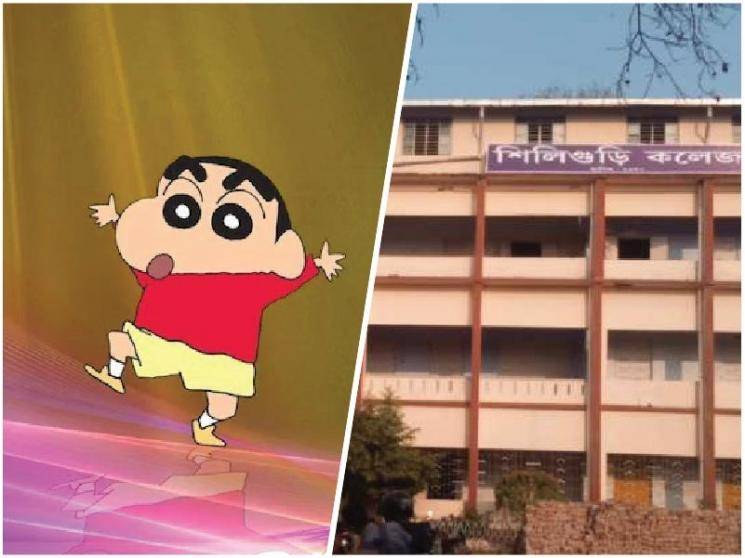 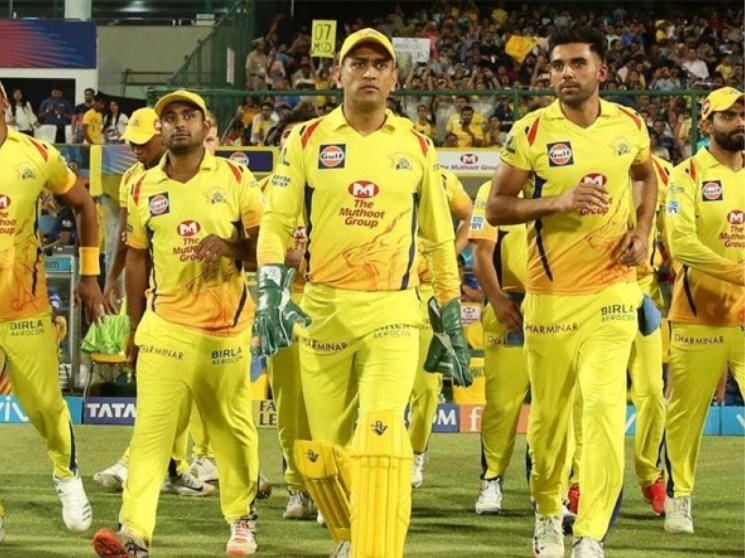 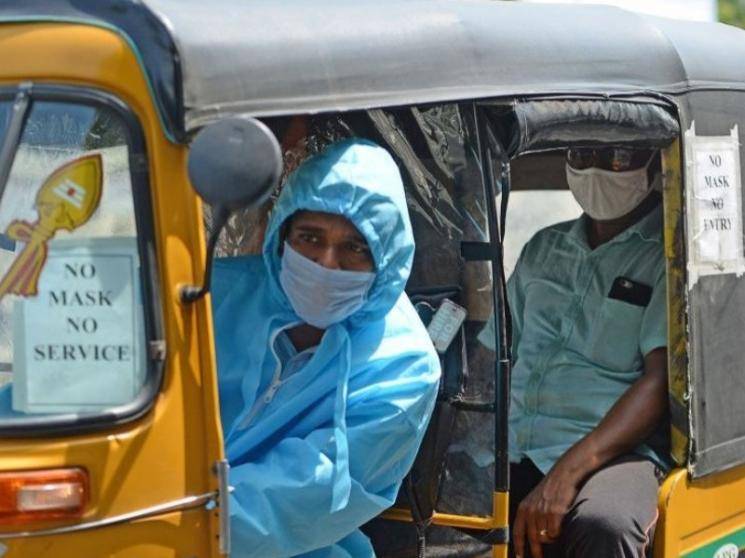 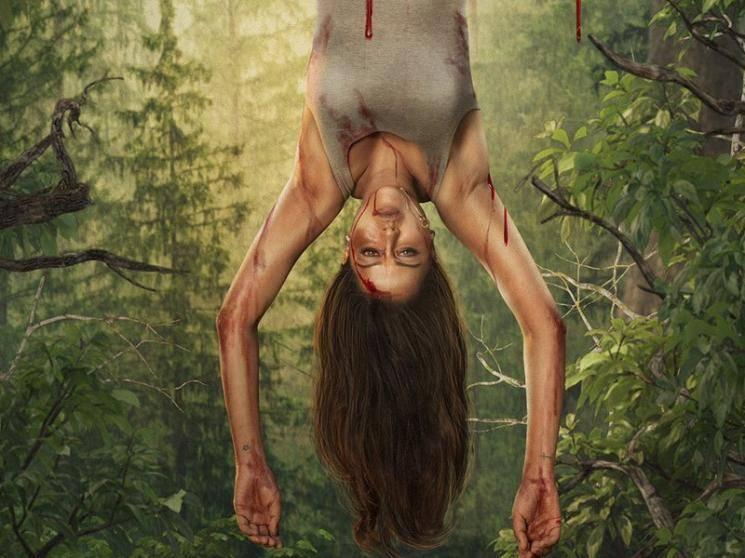 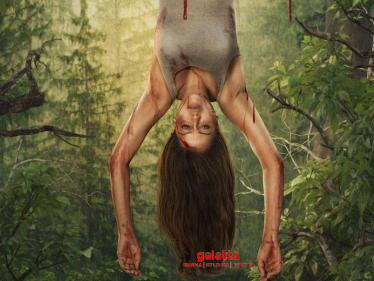 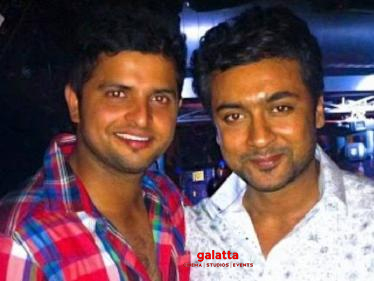 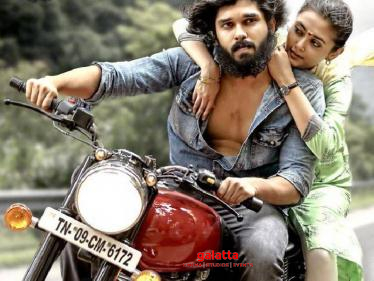 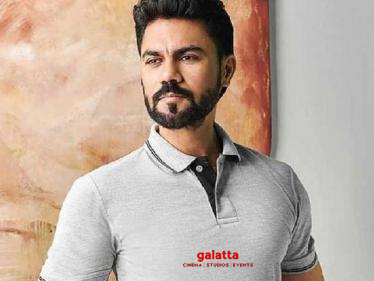 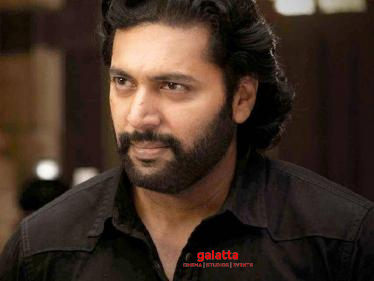 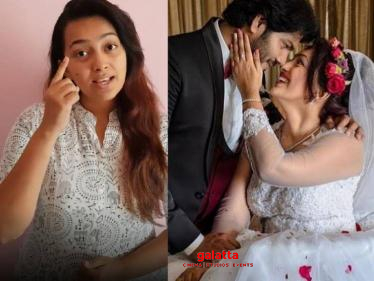