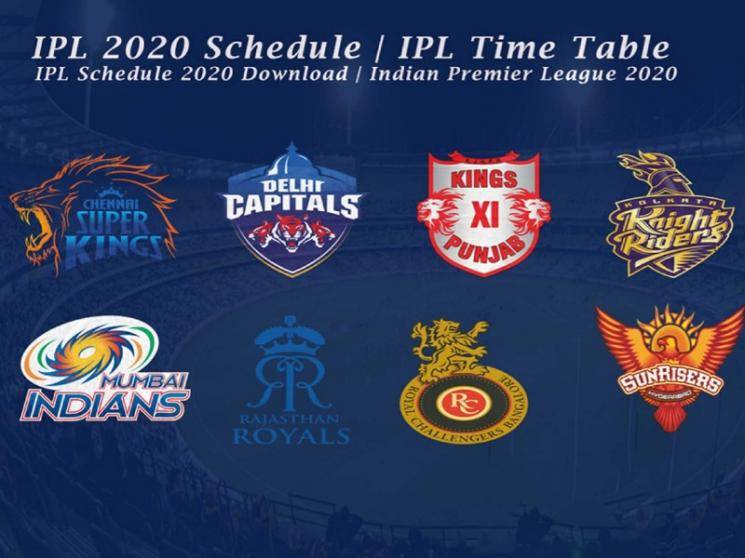 The wait is about to end for Indian Premier League (IPL) fans as the schedule for the upcoming thirteenth season scheduled to be held in the United Arab Emirates (UAE) from September 19 to November 10 will be unveiled on Sunday (September 6), IPL Chairman Brijesh Patel said in a statement on Saturday. Speaking to news agency ANI, Mr Patel said, "The schedule will be released tomorrow."

With the dates for the tournament announced more than a month back, fans around the world have since been waiting with bated breath on a word regarding the schedule of IPL 2020, which will have 60 matches played. Mr Patel's statement will now come as a major relief for fans, who will finally get to witness their favorite teams once again in action on the field in the 53-day cash-rich tournament set to begin in another two weeks time.

Scheduled to be played across three venues - Abu Dhabi, Dubai and Sharjah, all teams had arrived in the UAE nearly two weeks back and had begun their training after the players had undergone a period of mandatory quarantine as part of IPL's COVID-19 guidelines. Three-time IPL champions Chennai Super Kings was the only team that couldn't begin their training on time after 13 members in the contingent, including two players, tested positive for coronavirus, and are currently under quarantine in a separate hotel in Dubai. They will undergo two fresh tests after their quarantine period comes to an end and will be allowed to train with the team after their COVID-19 test results come out as negative.

Initially scheduled to begin earlier this year in March, IPL 2020 had been postponed due to the coronavirus pandemic crisis and was later shifted to the UAE in the wake of the rising number of COVID-19 cases in India. The opening game of IPL 2020 was planned to be held between last year’s champions Mumbai Indians and runners-up Chennai Super Kings and it now remains to be seen what the schedule will have in store for fans, with many speculating a clash between Kolkata Knight Riders and Royal Challengers Bangalore could be in the offing. 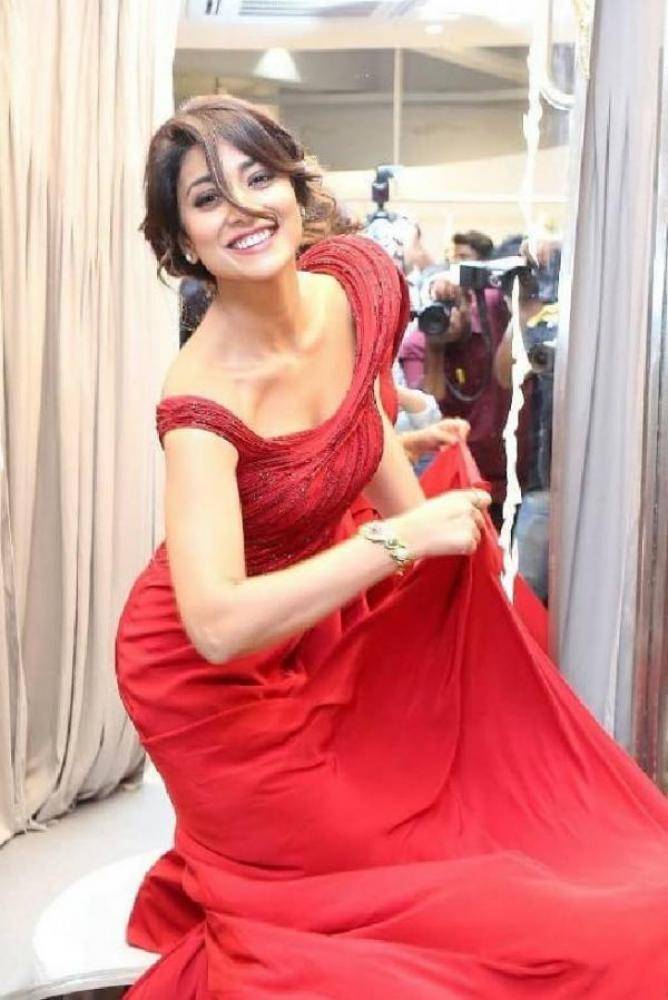 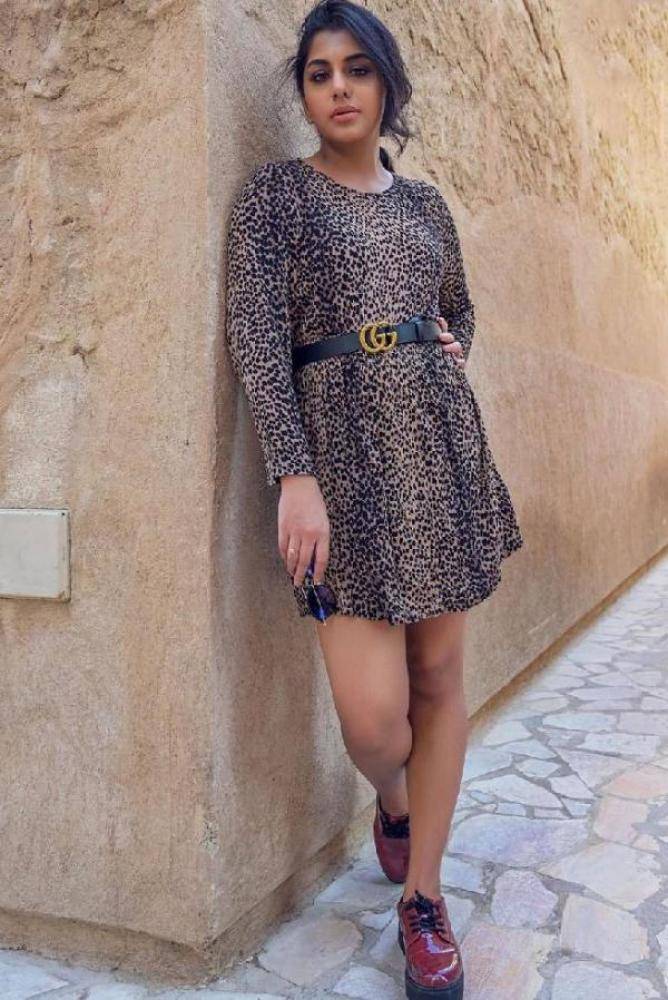 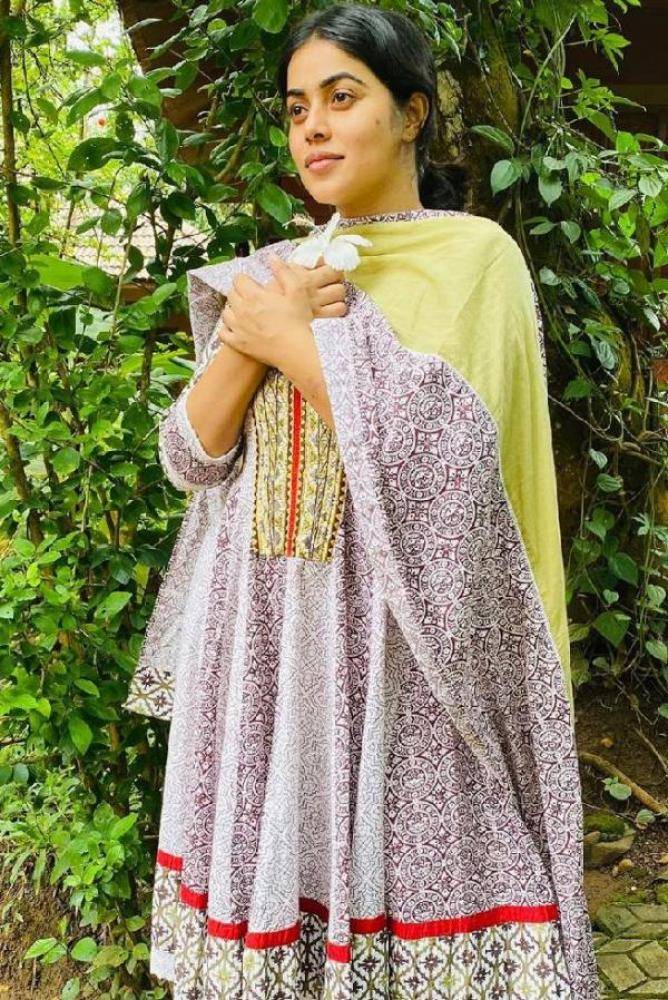 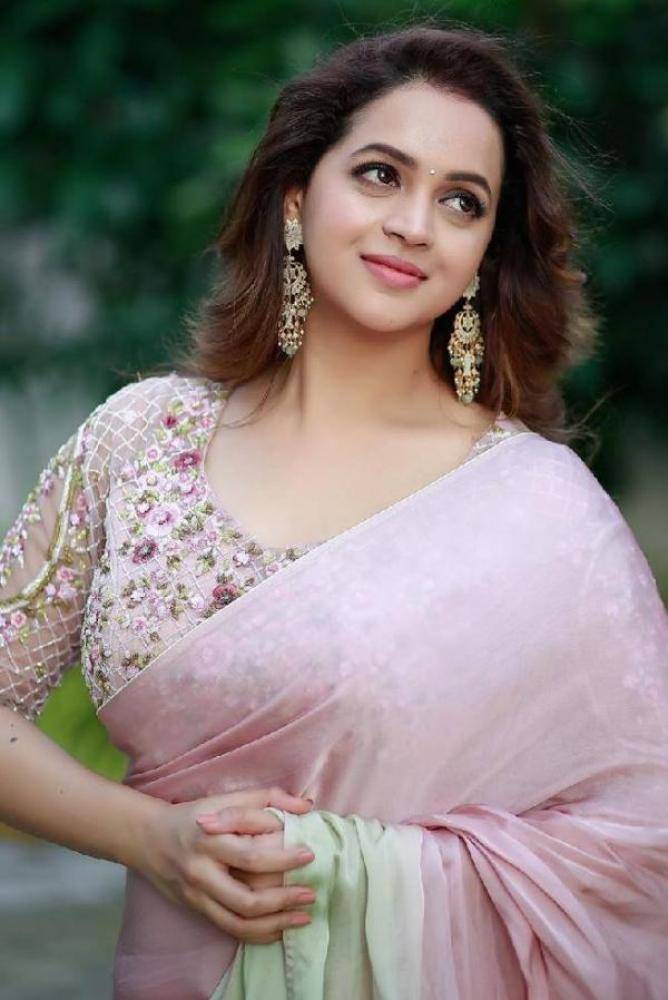 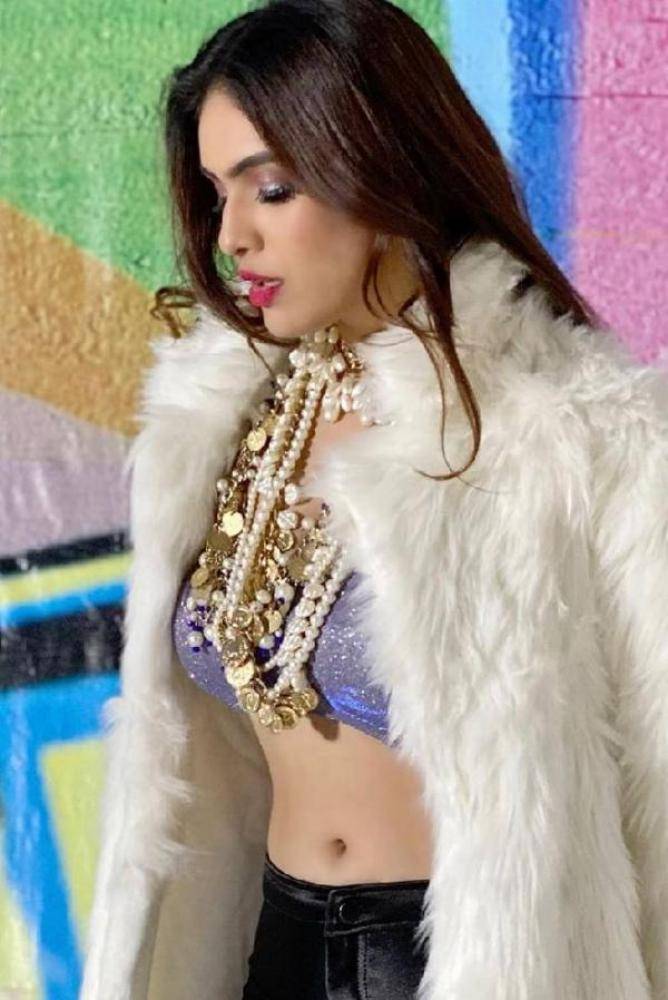 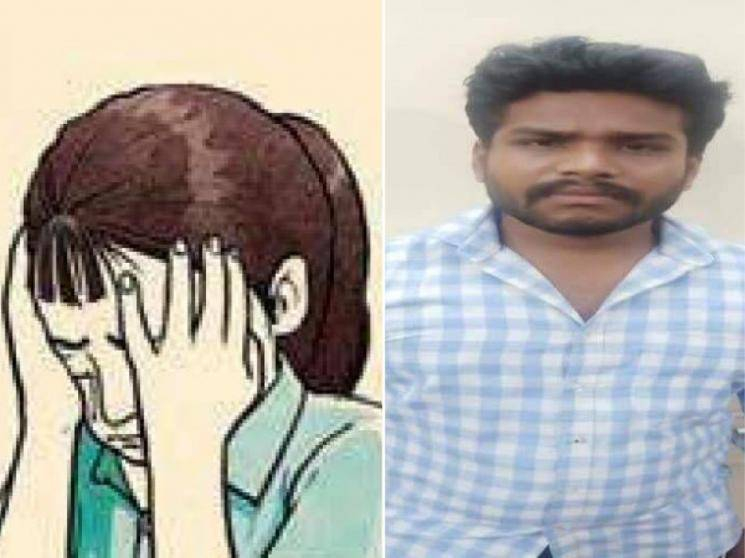 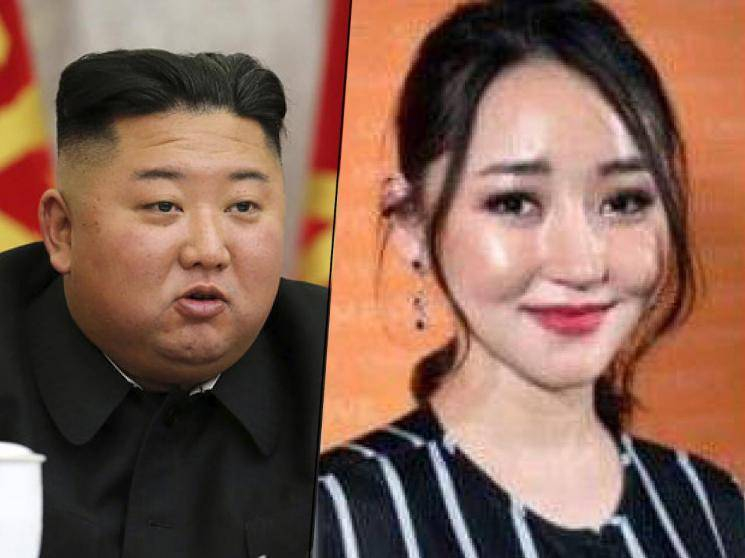 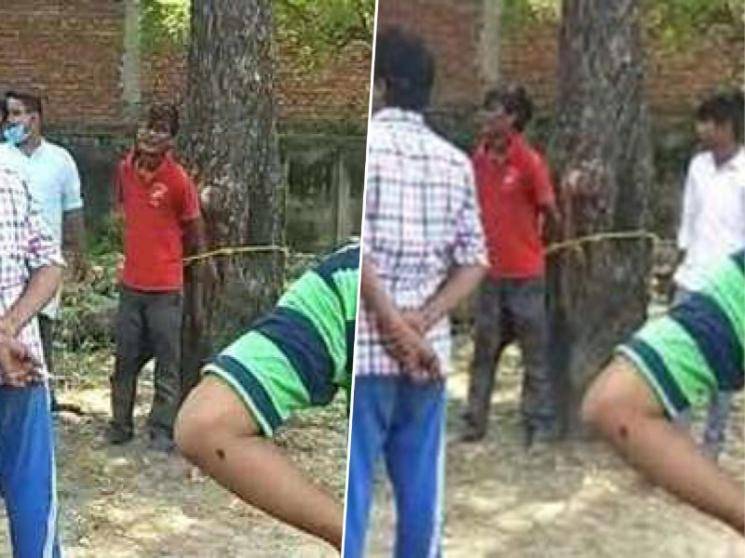 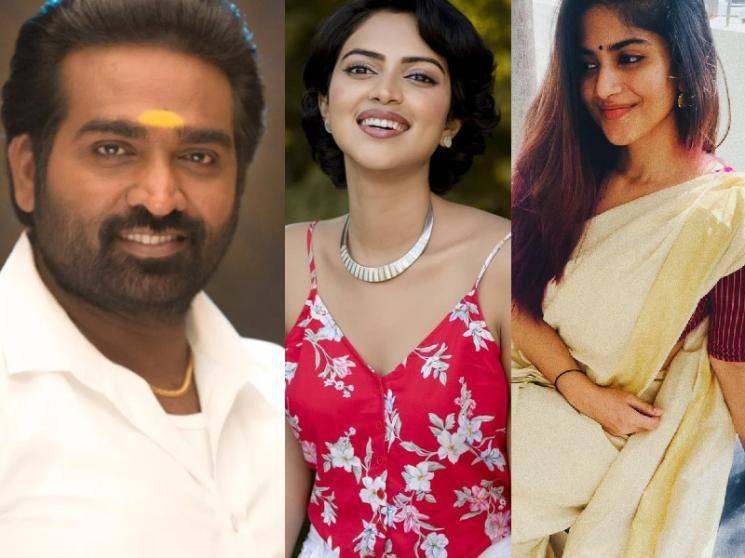 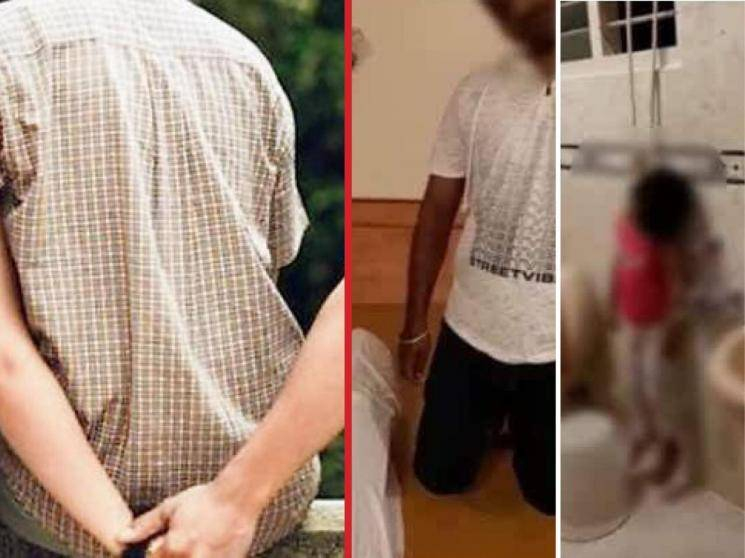 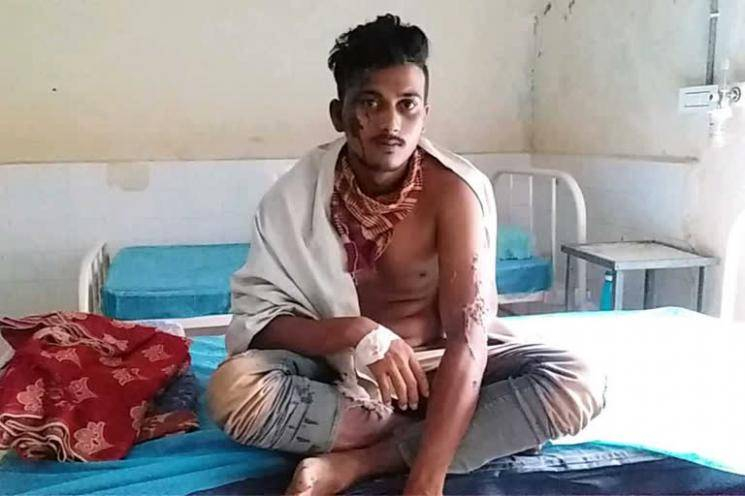 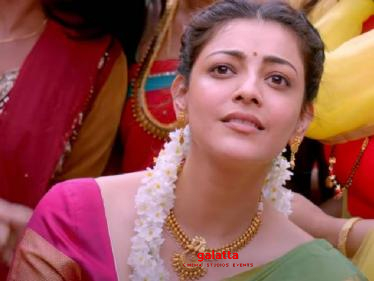 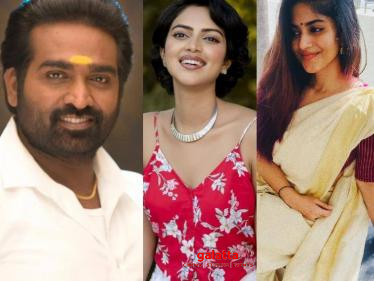 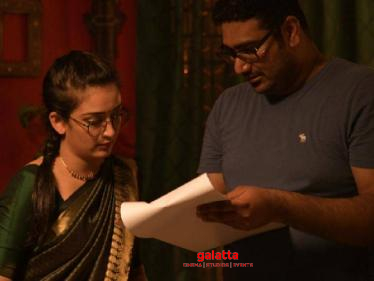