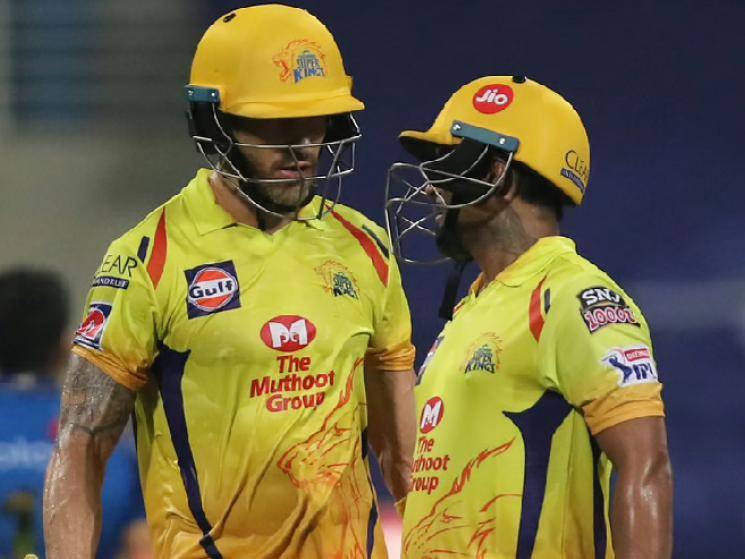 It looks like everything is almost normal with the world! The biggest cricket carnival - the Indian Premier League (IPL) is back. The T20 tournament kicked off in the UAE, yesterday! The very first match was a replay of the IPL 2019 final between the Chennai Super Kings and Mumbai Indians! One of IPL's fiercest rivalries, the CSK Vs MI match was eagerly awaited by everybody as this was the first time that Captain Cool MS Dhoni was taking the field after India's shock exit from the 2019 ODI Cricket World Cup. He had even shockingly announced his retirement from all forms of International Cricket, on August 15th! Fans of Dhoni and CSK were very excited when he won the toss and asked Rohit Sharma's Mumbai Indians to bat first!

The Mumbai team started off fluently and raced off the block with a flurry of boundaries. The MI batsmen set the tone for the innings when Rohit Sharma stroked the very first ball of the tournament for a four! However, Piyush Chawla struck in the 5th over and had Rohit Sharma caught by Sam Curran when MI had already reached 46! Almost immediately, Quinton de Kock also fell but Suriyakumar Yadav and Saurabh Tiwary built a partnership that threatened to take the game away from CSK but the bowlers pulled back the game with regular strikes. The MI batsmen were continuing to accumulate the runs but the constant wickets slowed them down and the batsmen couldn't capitalise in the last 5 overs, leaving the total at 162, for the loss of 9 wickets. Though not an imposing score, it would have been tricky for CSK to score 163 to win the match!

In reply to MI, CSK started off their chase rather shakily. Shane Watson departed for four, in the very first over and a rather rusty Murali Vijay followed suit very soon. However, Faf du Plessis and Ambati Rayudu joined hands to form a fluent partnership. They started steadily and by the end of the 10th over, started showing signs of aggression! Rayudu seemed to be in wonderful touch and let the shots unravel, taking the attack to the opposition. In what was a rare off day for Jasprit Bumrah, he went for 43 runs and claimed just the solitary wicket of Sam Curran. Just as things were moving smoothly for CSK, Rayudu got out for 71 off just 48 balls! Jadeja was promoted up the order and he started off with a couple of fours but fell LBW to a tricky ball from Krunal Pandya. In another surprise move, Sam Curran was also promoted and he walked in to everybody's surprise. His little cameo of 18 runs from just 6 balls, well and truly put the game away from MI but there was another twist in the tale when he fell. Thala Dhoni walked out to the middle and was given caught behind of the second ball he faced. However, Dhoni reviewed it immediately and replays showed that the ball was nowhere even close to the bat! Faf du Plessis finished off the match of the 2nd ball of the final over with a boundary! He remained not out on 58! Ambati Rayudu was given the Player of the Match award and though it was different to see the match being played without any spectators, there were enough thrills to make it very interesting! This win also marked Dhoni's 100th win as captain of CSK! 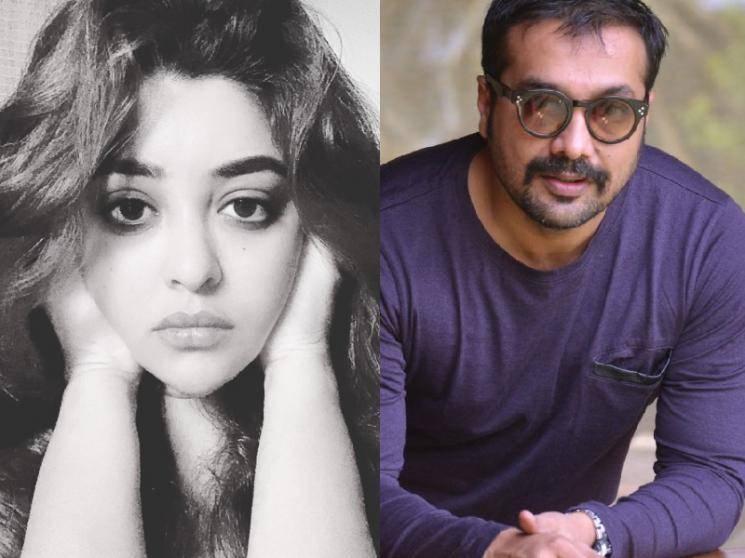 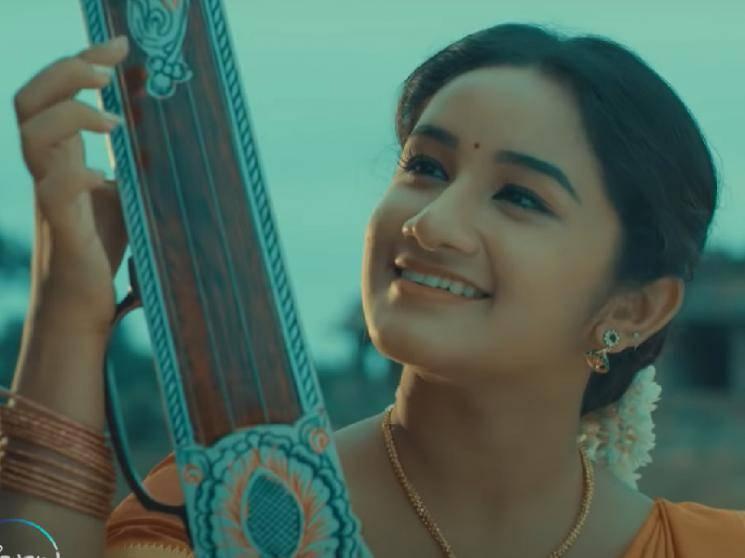 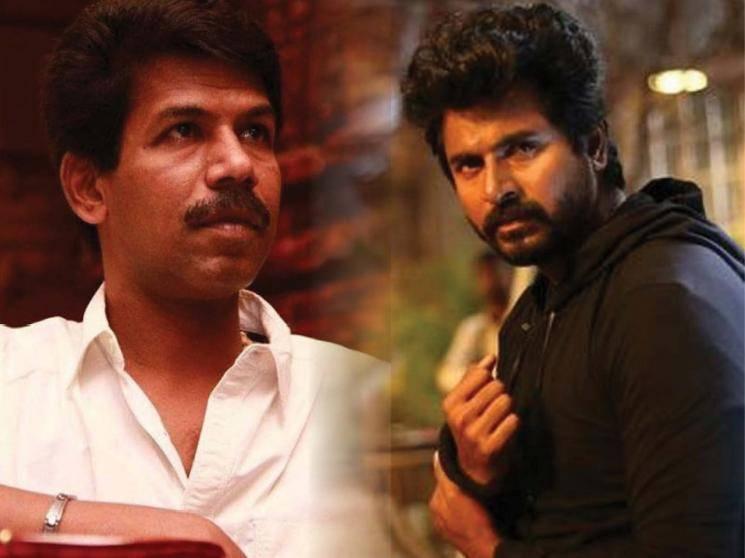 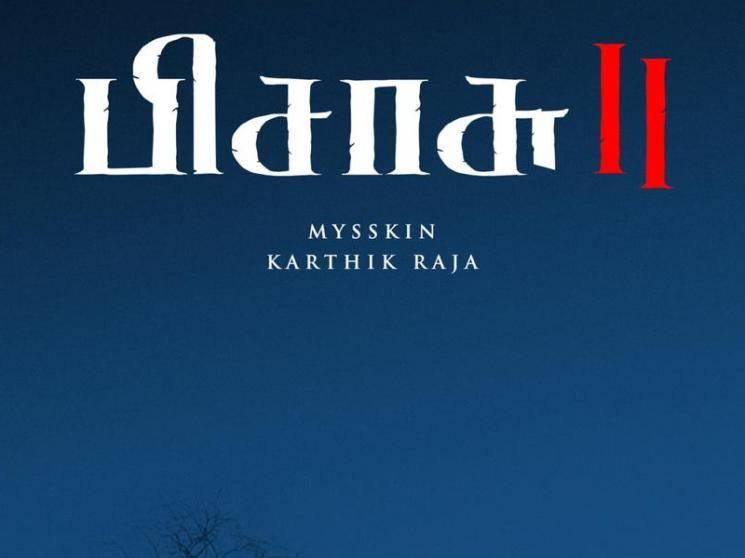 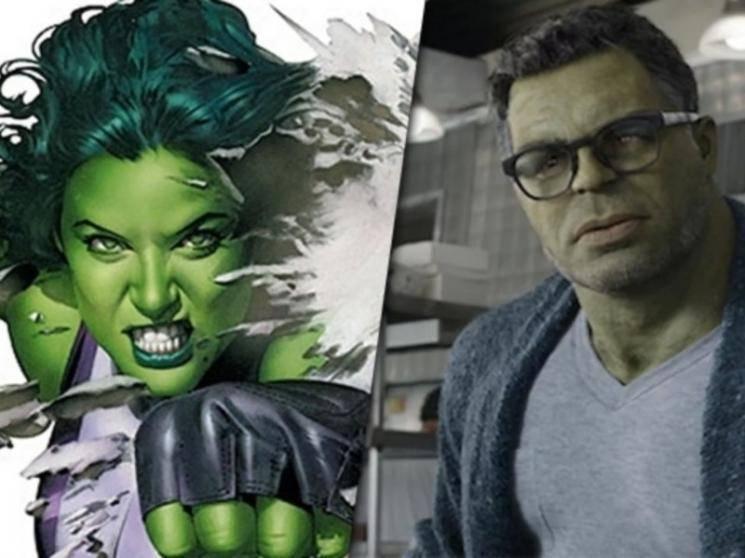 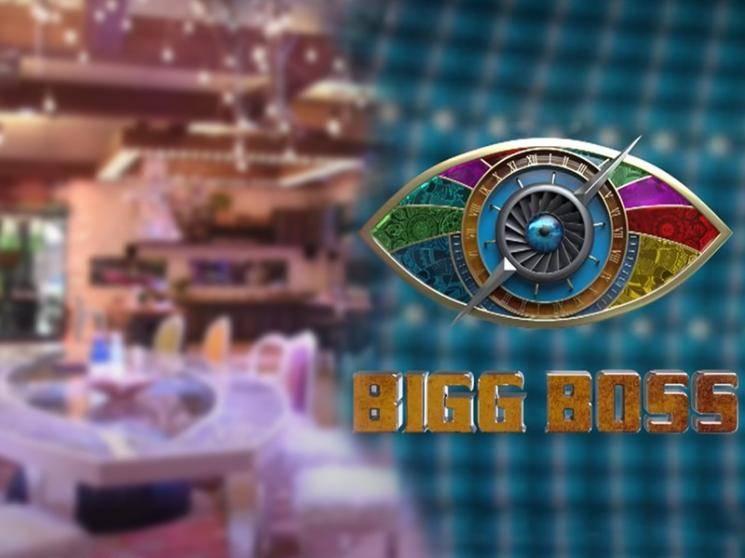 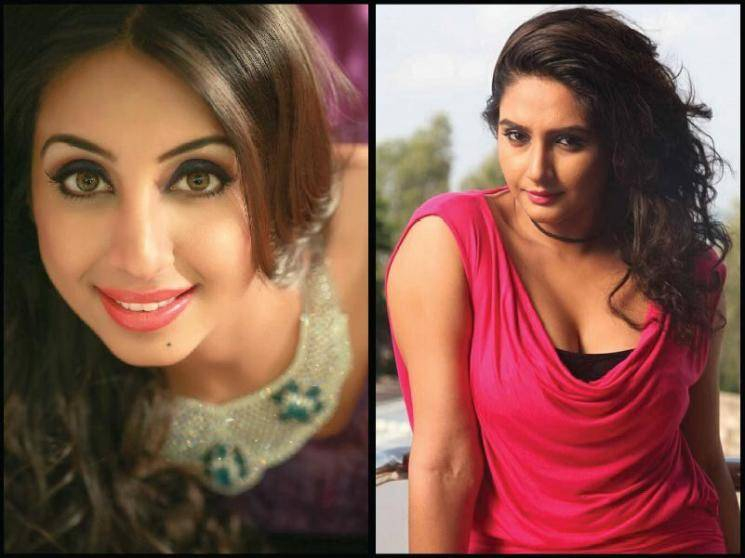 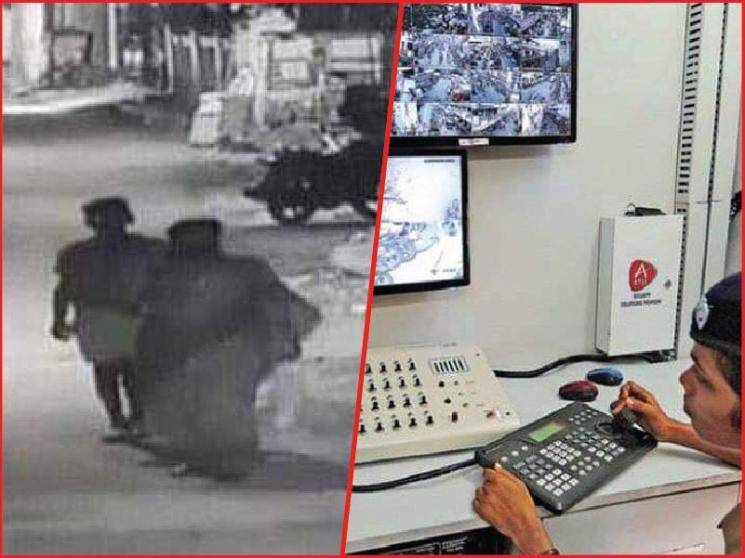 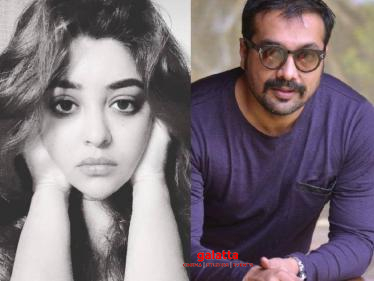 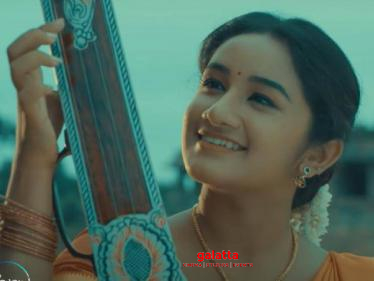 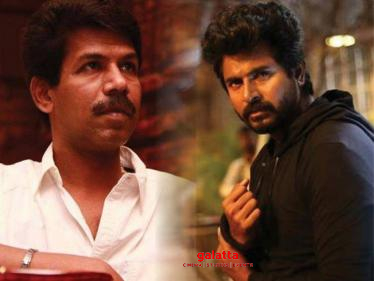 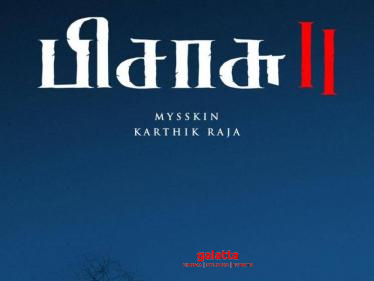 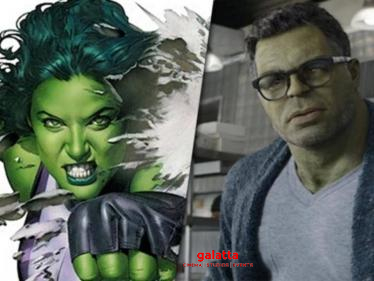 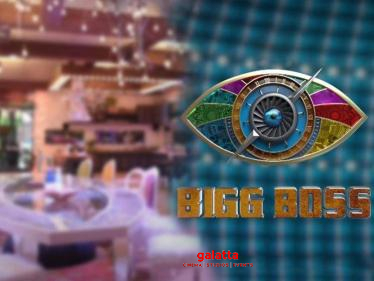