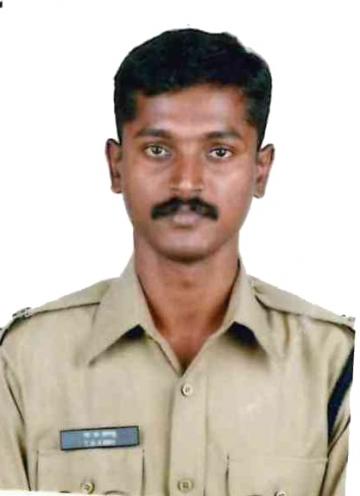 Following the end of tenure of the erstwhile Idol Wing chief Pon Manickavel, the Tamil Nadu government has appointed TS Anbu IPS as the new chief of the Tamil Nadu Idol Wing.

The Tamil Nadu Idol Wing, which bifurcated from the CB-CID in 2000 as a separate branch under the Economic Offenses Wing, exclusively deals with the cases of idol thefts, when exceeding the value of ₹ 5 lakh, or when the case is referred to it by the government. 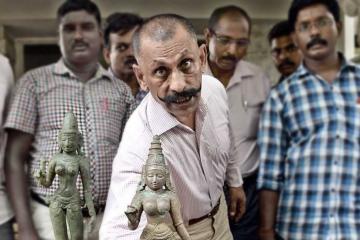 AG Pon Manickavel, who joined service as a Group-I officer in 1989 and was conferred the IPS in 1996, had become the IGP of the Idol wing in 2017. During his tenure, the government tried to shift all idol wing cases to the CID, but the civil servant went to the Madras High Court, which appointed him as a special officer for the tenure of a year, on the day of his retirement. Alleging that the government had tried to slow down his investigations significantly, Pon Manickavel had asked for an extension of tenure even 10 days before the end of tenure, but was turned down by the Madras HC, which also later ordered him to hand over all documents to the Additional Director General of Police, Idol Wing.

"The government has been meddling with the functioning of the functioning of the special investigation team through the former DGP T K Rajendran and ADGP Abhay Kumar Singh," Pon Manickavel had submitted in his appeal for an extension of tenure. Now, several activists are voicing their concerns, saying all cases pursued by Pon Manickavel and team may end up abandoned. It has to be noted that until Pon Manickavel took charge, no significant case has been filed by the Idol Wing; during his tenure, several irregularities in the HR&CE department had come to light despite serious attempts to hush them up.

TS Anbu IPS have held several senior positions in Tamil Nadu police, including the Joint Commissioner of the Central Crime Branch and Deputy Commissioner, Chennai East. He was previously the IG (Administration) in Chennai.