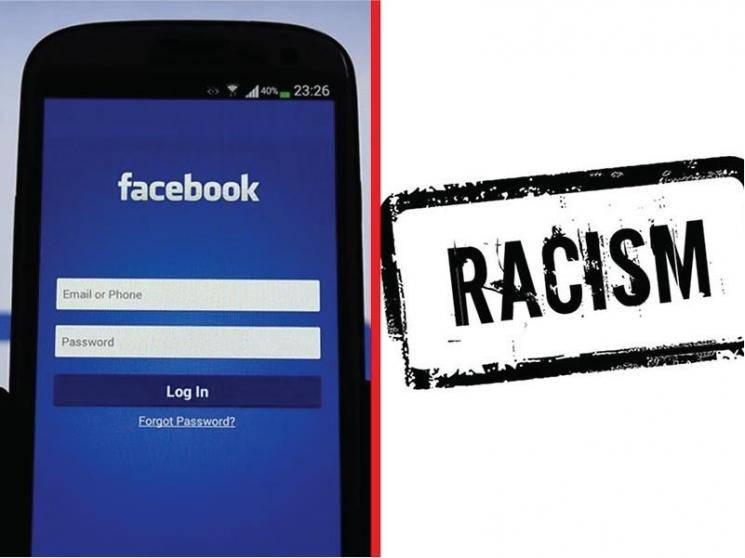 A top Singaporean state-owned investment company has lashed out against social media posts targeting its Indian employees. Temasek Holdings, a leading firm in Singapore, issued a statement on Friday calling out the "divisive, racist campaign" aimed at creating hatred and intolerance, and said that there is no place for xenophobia, racism or hate speech in the organization.

The firm said that Singapore was founded as an independent nation based on the ideals of meritocracy, irrespective of race, language or religion. "Some of our colleagues from India have been targeted recently on social media by a divisive, racist campaign. This makes us very angry at the false claims perpetuated. The Singaporeans among us are also ashamed at such hateful behaviour on the Singapore social media. We stand by our colleagues who have been dragged into this through no fault of their own," the global investor said.

Over the past few days, a few posts on Facebook highlighted the LinkedIn profiles of specific Temasek employees and their academic qualifications. The posts went on to question how and why top positions in the organization were given to foreigners and not Singaporeans, The Straits Times reported.

In its statement, Temasek said the posts have already been referred to Facebook, which are in breach of the social media giant's community guidelines on hate speech. Known for leading Singaporean investment in India, the company further stated that it will "continue to press them to be more active in stamping out such hate speech, wherever it occurs on their platforms".

Hiring practices in Temasek are based on values like meritocracy, excellence, and integrity, the firm said, while adding that it adopts an open policy in the expansion of its team that focuses on values, passions, capability, and willingness to learn, "regardless of the colour of our skin, or the colour of our passports".

"As an active global investor, and a forward-looking institution, it will be foolish of us not to tap on the global pool of talent," it said. The firm also laid emphasis on the diversity of its employees, spanning 32 nationalities across offices in eight nations. "Among our 600 strong staff at our headquarters in Singapore, 90 per cent are Singapore citizens or permanent residents (PR). This is broadly the same among our senior leadership (managing directors and above)," it added. Apart from Singaporeans, Temasek's employees include staff from China (9%), the United States (7%), India (6%), United Kingdom (3%) and Malaysia (3%).

"We believe there is a role for constructive debate and fact-based opinions in our society, even on contentious or sensitive topics, and even on social media. That should be balanced with civility and respect for others. There is no place whatsoever for racism to feature in these debates. Insidious posts designed to stir hatred and intolerance have no place in our society, and we denounce them," it stated.

The social media posts that have triggered outrage come at a time after the Ministry of Manpower placed 47 employees last week on the Fair Consideration Framework watchlist for probable unfair hiring practices. Among the 47 companies, 30 were in the financial services and professional services sectors. Employment Pass applications of the companies on the watch list will be thoroughly examined, with the work pass privileges being taken away for those who are found to be uncooperative. 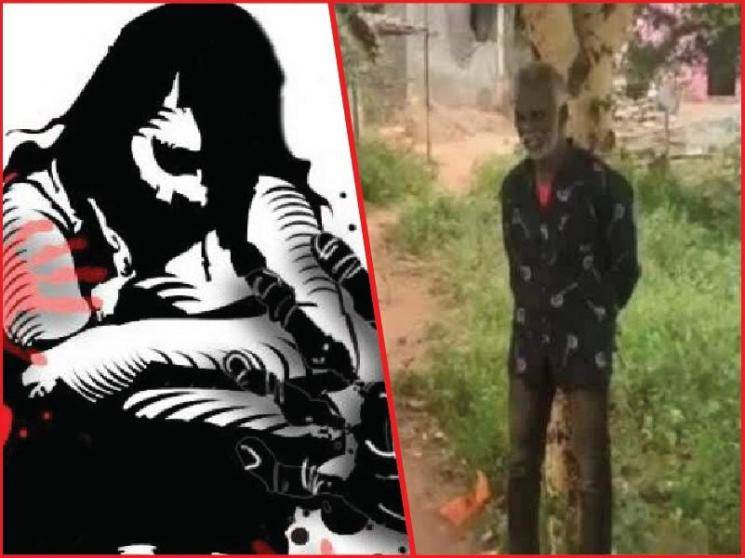 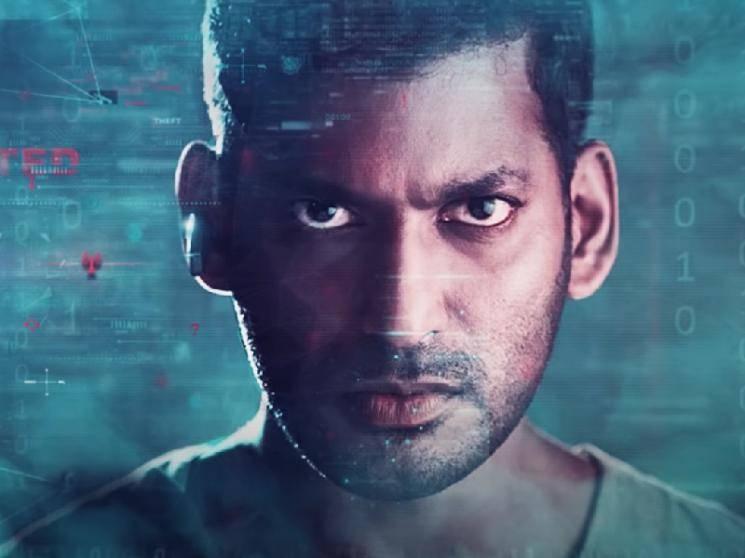 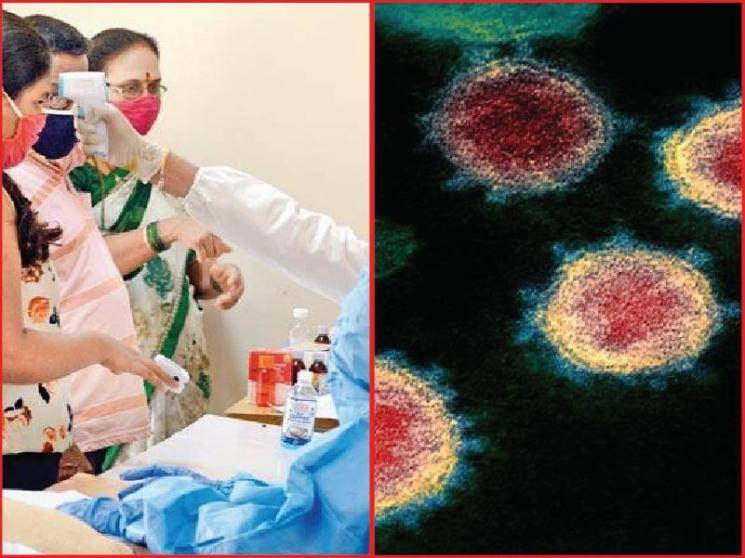 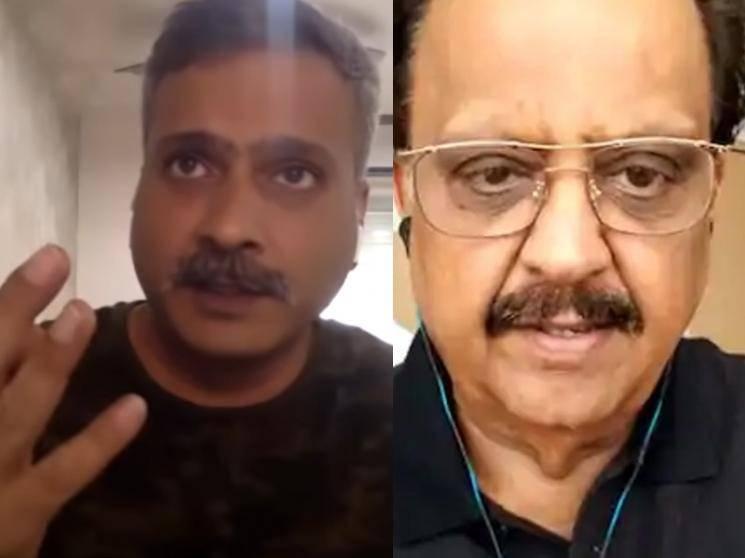 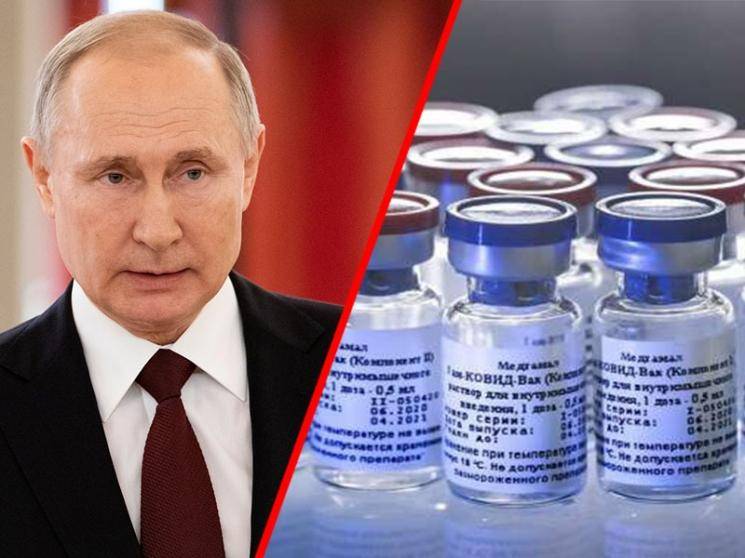 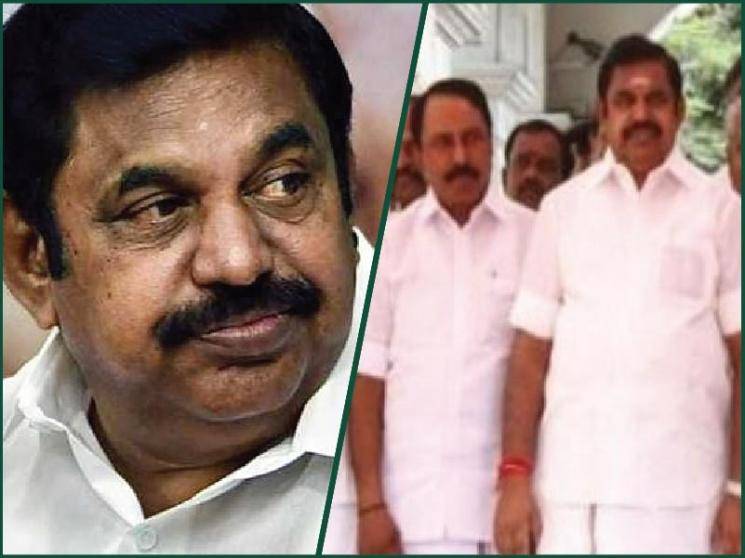 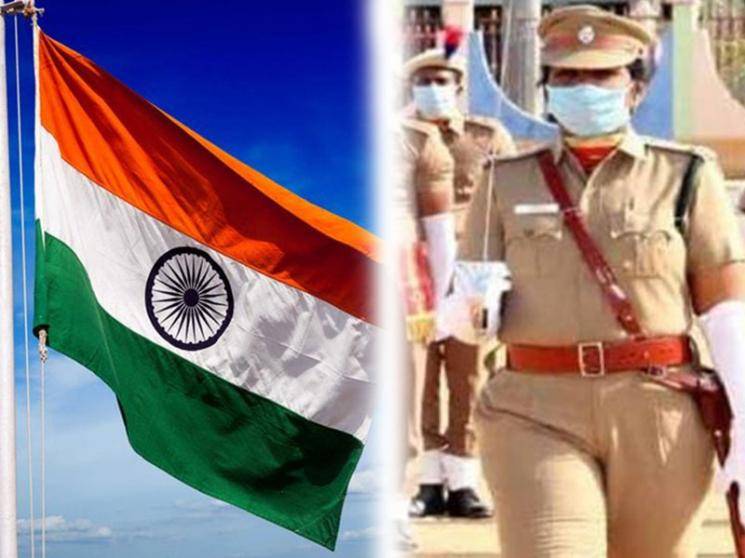 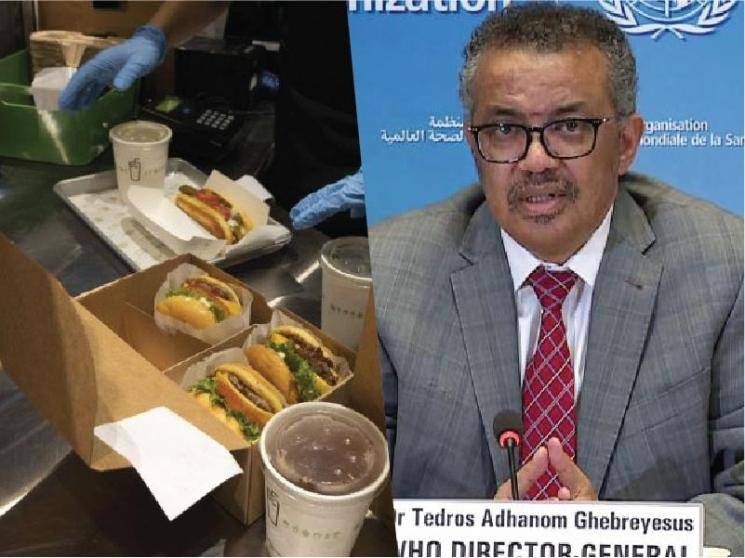 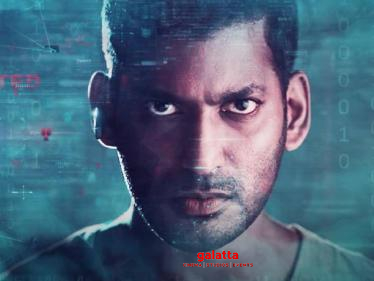 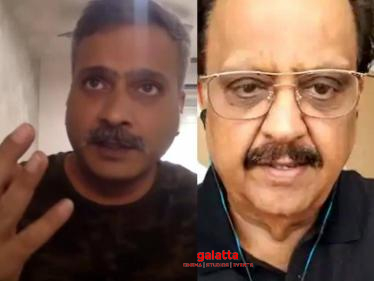 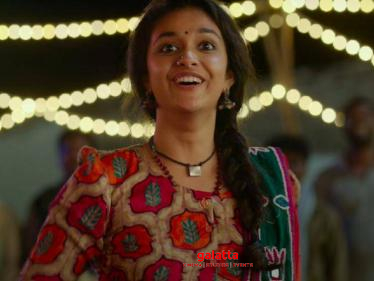