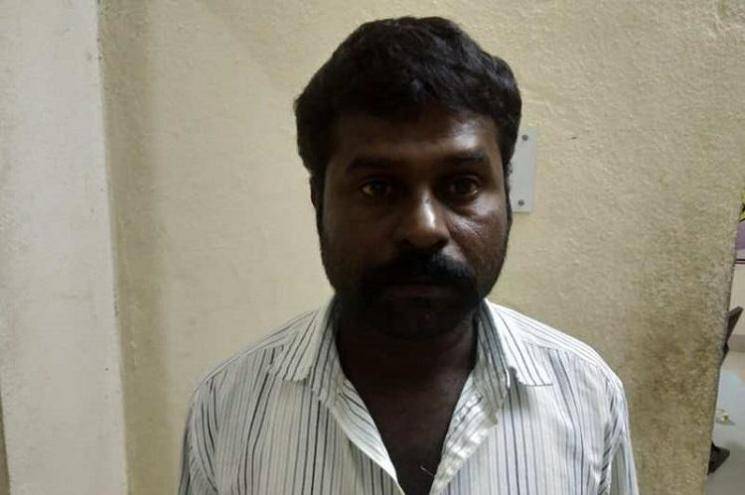 The 42-year-old man who was earlier arrested in Telangana over the murder of a woman has turned out to be a serial killer with the aid and abetment of his wife. The man, who was arrested in his native village in Mahabunagar, had reportedly committed 15 murders in the past 10 years. His 38-year-old wife also was arrested.

According to his confession, Srinu targetted women who frequented the toddy shops. them an, who was unemployed, used to be a raging alcoholic and would look for women who frequent the toddy shops in the area. He would befriend them and murder them for the ornaments they were wearing, according to sources. The Devarakadra police, which had found a woman's body near the Koli Sagar canal on December 17 had registered a case and was investigating.

They were able to trace the woman till the toddy shop near Tirumaldev Gate and through detailed inquiries, found that a man had befriended the woman and left with her. Srinu was picked up based on eye witness accounts and the dead woman's identity was established as Chitti Alivelamma. According to Srinu, he convinced the woman, aged around 40-50, that he had lent money to a man in Devakadra and needed the woman's help to claim it back. The woman agreed to go with him and retrieve his money for a commission of 4000 and the duo reportedly bought alcohol for the journey. The two reportedly made two stops to consume alcohol. The second time they stopped to drink, Srinu judged Alivelamma to be in an inebriated condition and attacked her. He allegedly punched her and hit her head before strangling her.

According to the sources, the woman had died of strangulation. The man then took his victim's jewellery to his home, where he hid it with plans to sell it off. The man's wife also was allegedly in on the plan. According to the police, Srinu was first apprehended for the murder of his brother. Before he could be arrested, he had already murdered 5 other women with no suspicion falling on him. He went to prison on a life term for his brother's murder and was released in 2013 for good conduct. He then continued with a slew of murders till being apprehended again for around 3 years in 2015. He was released in 2018 and is thought to have committed around four murders after that. Inquiries were on.