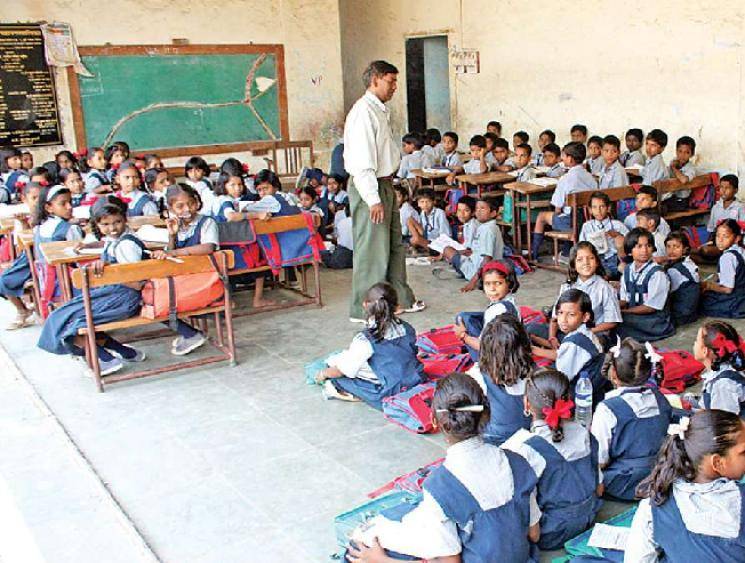 India went into a nation-wide lockdown towards the end of March and has since been in that state, for over 60 days! Now, the lockdown is being lifted slowly in places across the country and the industries are being allowed to resume their operations. However, even now the schools, colleges and other educational institutions are closed and have not been allowed to reopen yet! There have been constant speculations as to when they would reopen and it was expected that it would happen towards the end of June or in July! However, the Union HRD Minister Ramesh Pokhriyal has now revealed when schools would reopen! 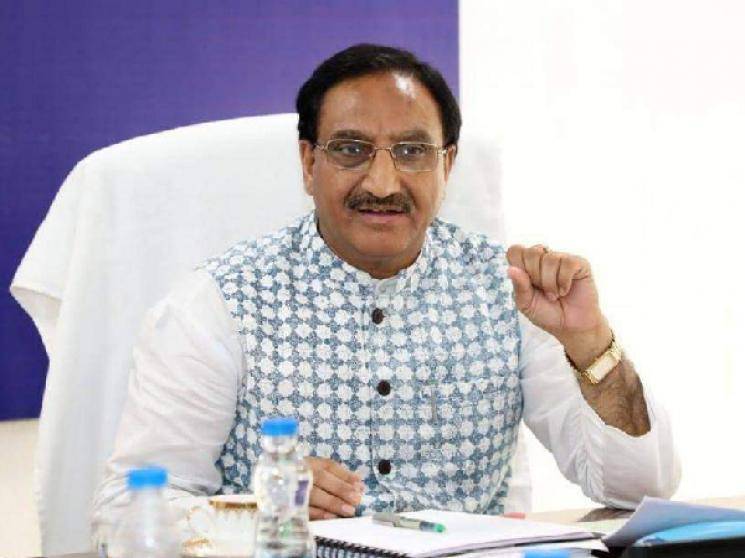 In a recent interaction with the Press & Media, Ramesh Pokhriyal has revealed that schools & colleges would be allowed to reopen, after August 2020, most probably after August 15th! This decision has been taken, keeping in mind that the COVID situation has not yet stabilised in most places across the country and some states like Maharashtra, Tamil Nadu, Delhi & Gujarat have been having huge spikes in COVID numbers, in recent times! The CBSE Board exams and ICSE exams are scheduled to happen from July 1 to July 15th, with the NEET scheduled to take on July 26th and JEE from July 18th to July 23rd! The guidelines to be followed when schools & colleges reopen, are yet to be released. 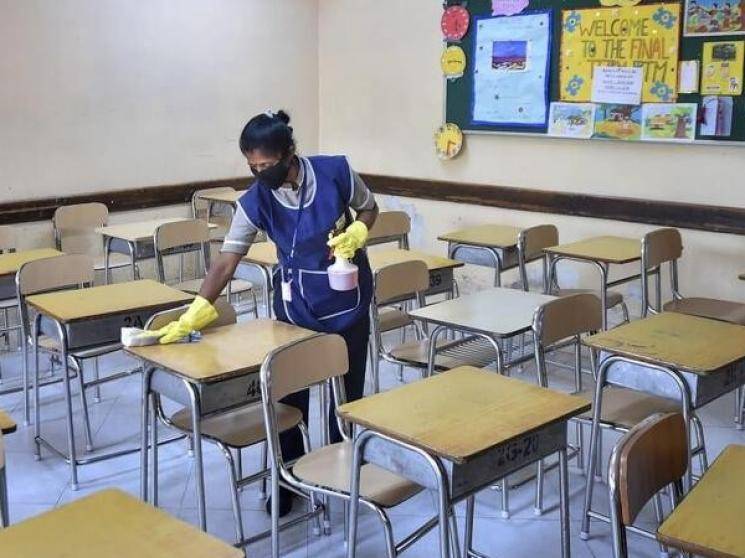