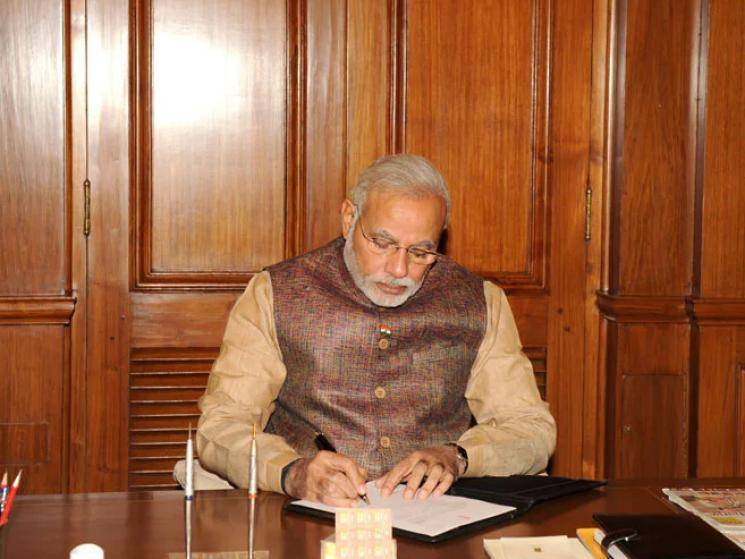 In recent times, with the advent of technology, almost anything can be bought or sold online! There have been some hilarious things which have been posted online for sale by some people. Mostly, these turn out to be pranks, which are hilarious! However, sometimes the pranks are no longer funny and end up turning difficult for the pranksters! One of the items posted for sale recently, turned out to be quite shocking for many people who came across it. The Indian Prime Minister's Office had been listed for sale on OLX, a leading website for selling and buying various stuff.

The listing had posted Prime Minister Narendra Modi's Varanasi office for sale, with a photo of the "Janasampark Kaaryalay" - Public Relations office of PM Modi! This office, situated in Jawahar Nagar region of Varanasi and falls under the Bhelupur Police Station limits. Following the post listing the office building for sale, an FIR was filed at the Bhelupur Police Station and the investigation got underway! In a latest update, it has come to light that 4 people have been arrested in connection with this case. The advertisement had listed the Janasampark Kaaryalay as being a villa with 4 rooms and 4 bathrooms, having a carpet area of 6,500 square feet, with an expected price of Rs. 7.5 Crores!

The advertisement, which was reportedly posted by a person named Lakshmikant Ojha, was taken down immediately. Varanasi Senior Superintendent of Police (SSP) Amit Pathak has stated that the person who took the picture of the Janasampark Kaaryalay and posted it on the website. Reports state that the four accused are being investigated and further legal proceedings are also being carried out! PM Modi was first elected to the Lok Sabha from Varanasi, in 2014. He was then re-elected from the same seat, in 2019! He was the Chief Minister of Gujarat for four times, before becoming the Indian Prime Minister. 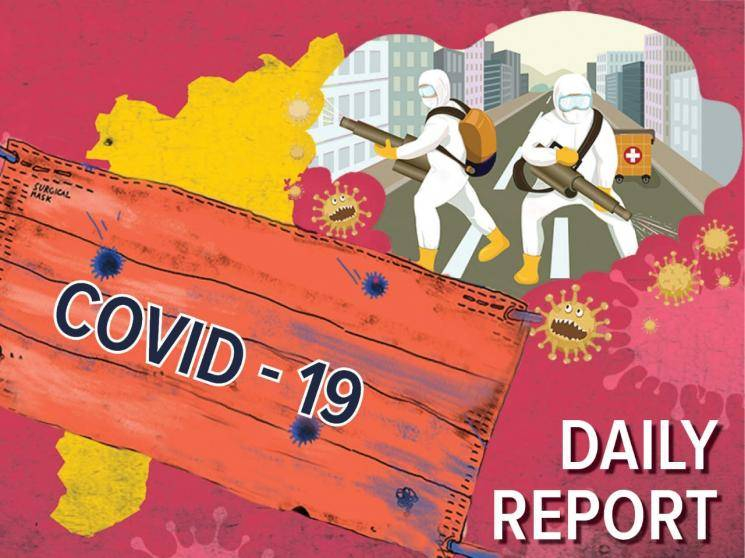 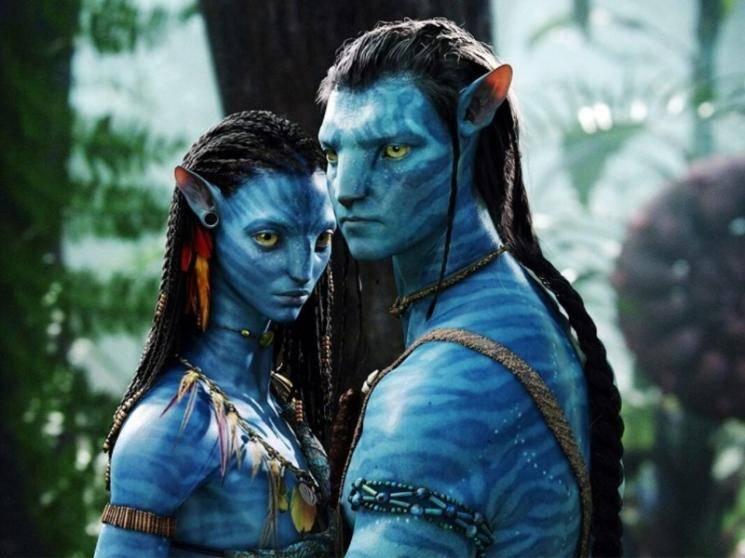 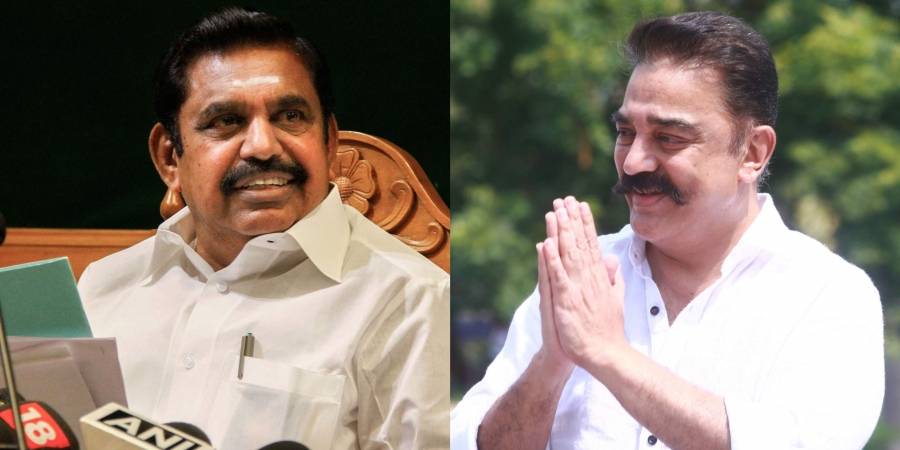 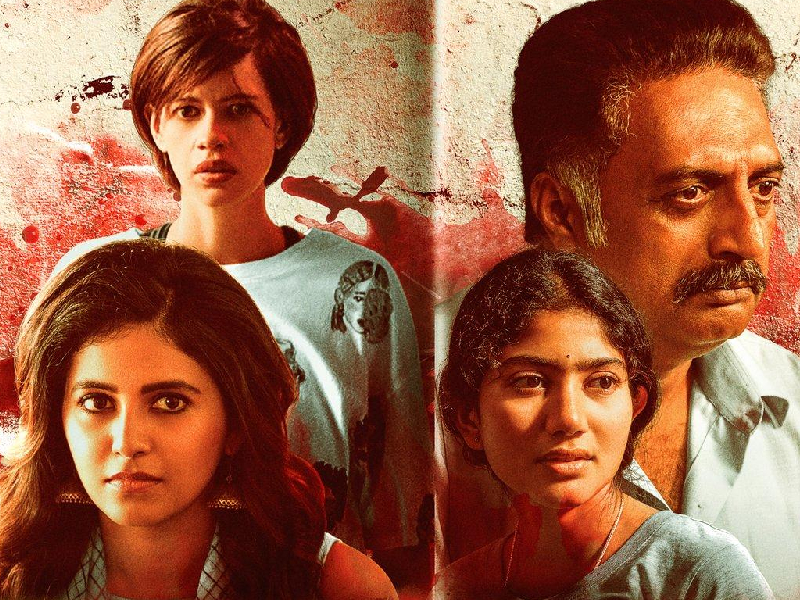 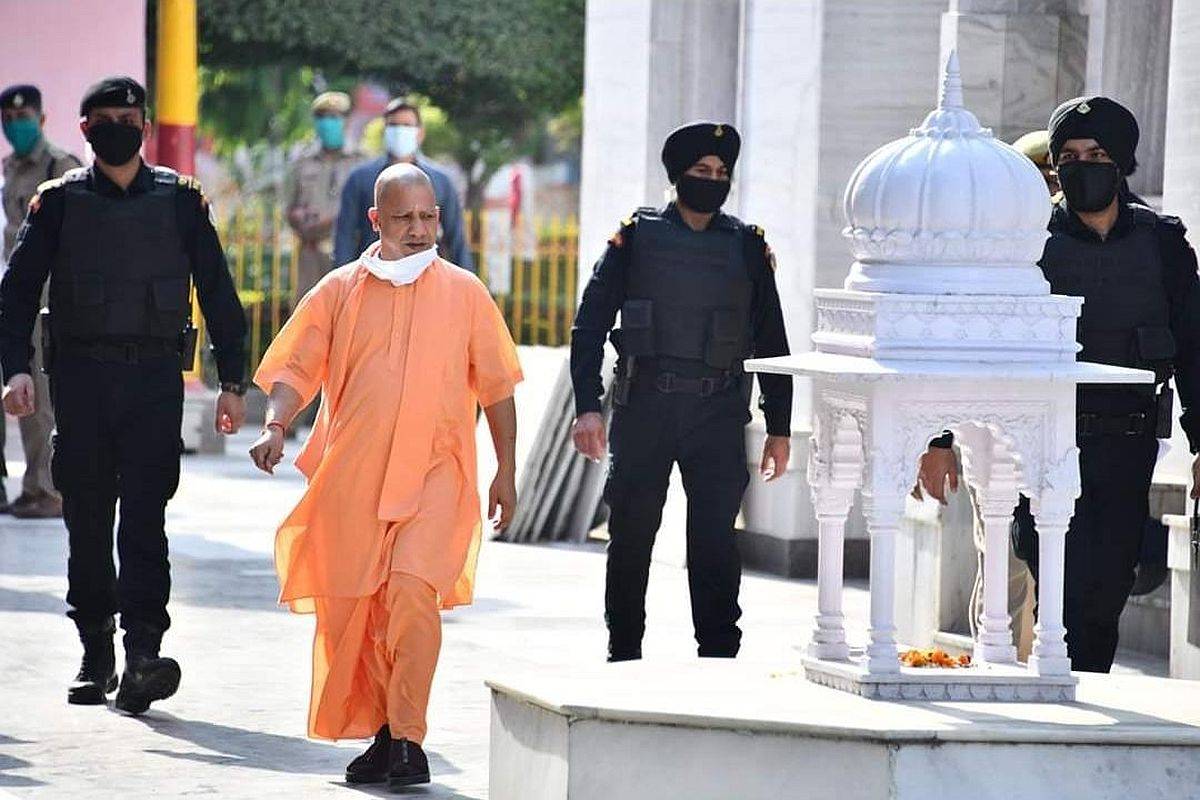 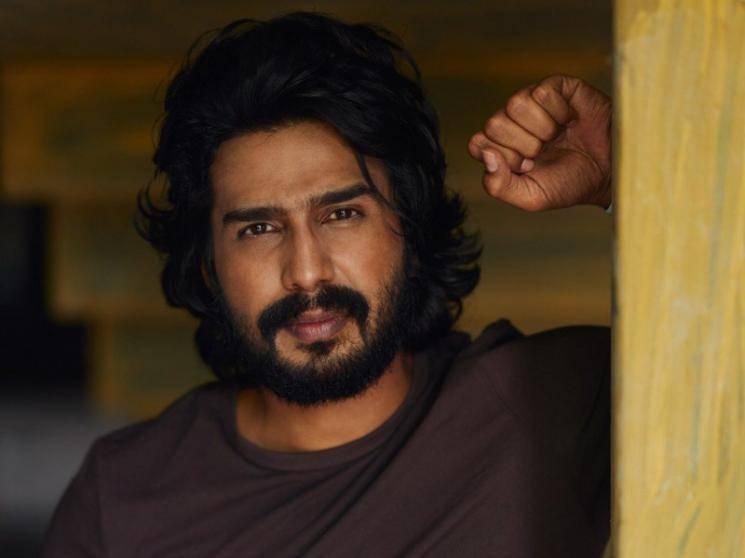 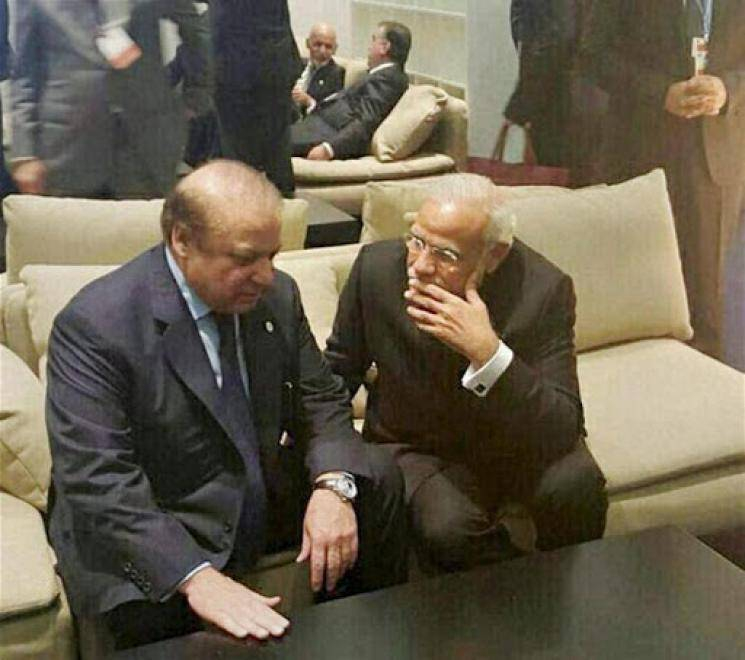 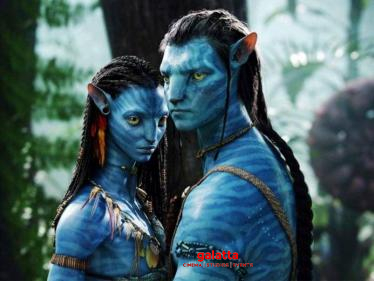 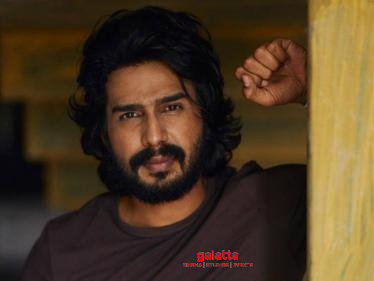 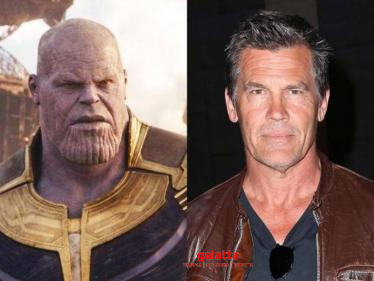 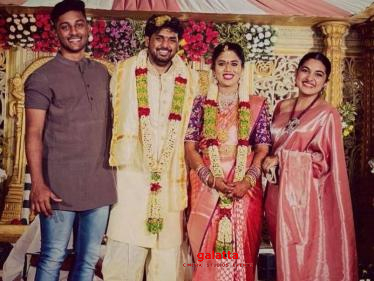 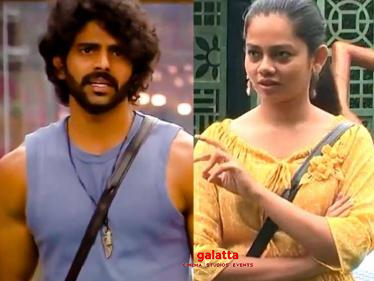