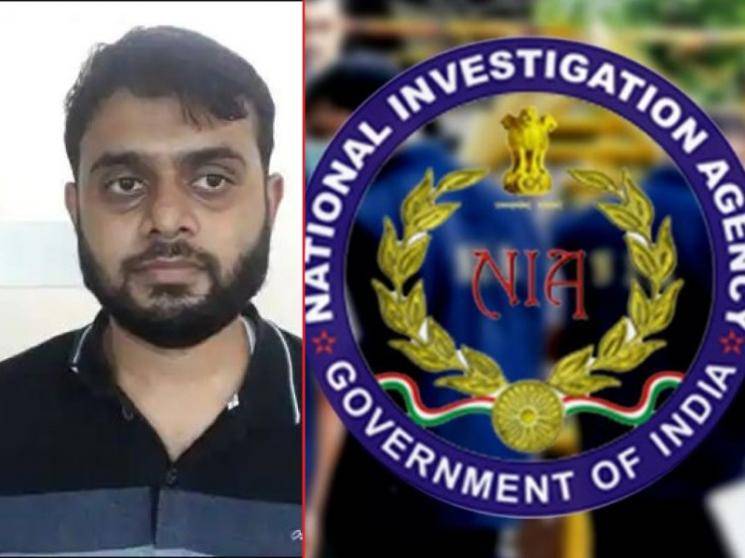 A 28-year-old ophthalmologist working at the MS Ramaiah Medical College in Bengaluru has been arrested by the National Investigation Agency (NIA) over alleged links with ISIS operatives and for working to develop medical and weaponry-related applications to aid terrorist activities across the country. Officials took Abdur Rahman into custody on Monday in connection with the Islamic State Khorasan Province (ISKP) case, currently being investigated by the agency.

The Delhi Police Special Cell had registered the ISKP case back in March 2020 after a Kashmiri couple - Jahanzaib Sami Wani and his wife Hina Bashir Beigh - were arrested from Okhla Vihar, Jamia Nagar in New Delhi. They were allegedly involved in anti-national activities and maintained connections with the ISKP, which is an affiliate group of ISIS. Furthermore, they had contact with a member of the Abu Dhabi module of ISIS, Abdullah Basith, who is at present placed in the Tihar jail after being arrested for a separate NIA case.

NIA spokesperson Sonia Narang in her statement said, "During interrogation, arrested accused Rahman confessed that he was conspiring with accused Sami and other Syria-based ISIS operatives on secure messaging platforms to further ISIS activities. He was in the process of developing a medical application for helping the injured ISIS cadres in the conflict zones and a weaponry-related application for the benefit of ISIS fighters,".

During their investigation, the NIA discovered that Rahman had allegedly toured Syria, while also visiting an ISIS medical camp there in early 2014 for treatment of the terrorists for 10 days, after which he returned to India.

Ms Narang said the NIA has searched three of Rahman's premises after his arrest and have confiscated digital devices, a mobile phone including a laptop that contains damaging material.

Apart from Rahman and the Kashmiri couple, the agency also arrested two residents of Pune - Sadiya Anwar Sheikh and Nabeel Siddick Khatri - for their alleged involvement in the conspiracy to extend the activities of ISIS/ISKP in India and also to initiate disruptive activities under the cover of anti-Citizenship Amendment Act (CAA) protests. 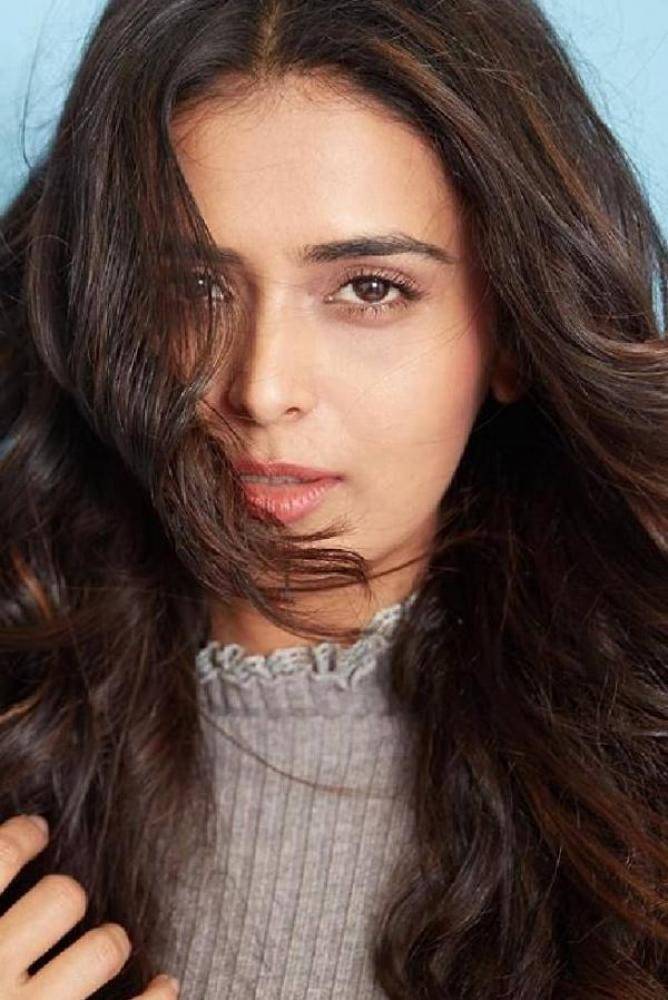 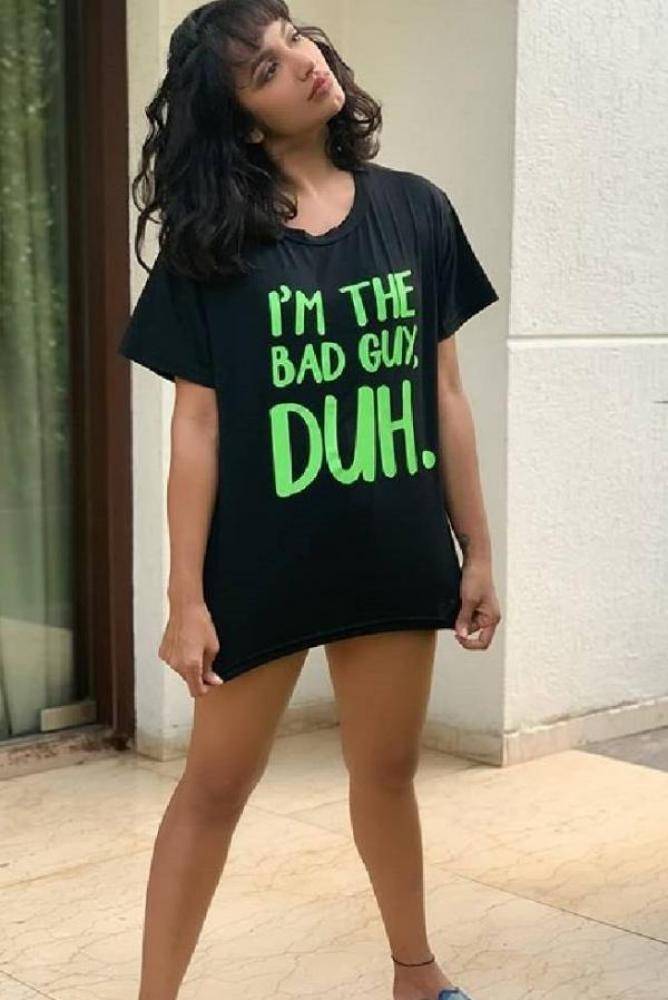 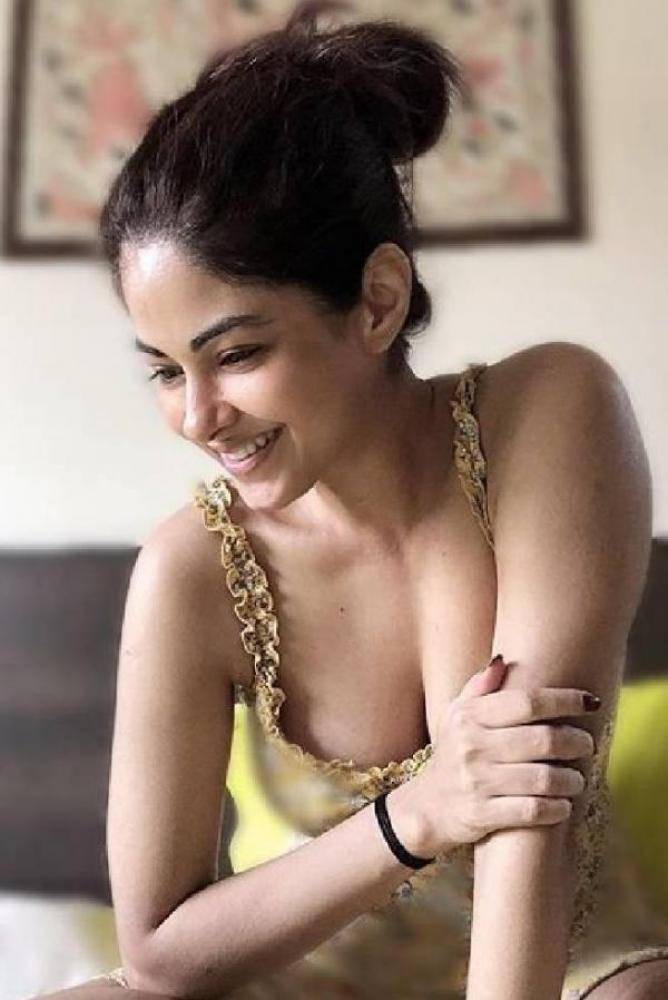 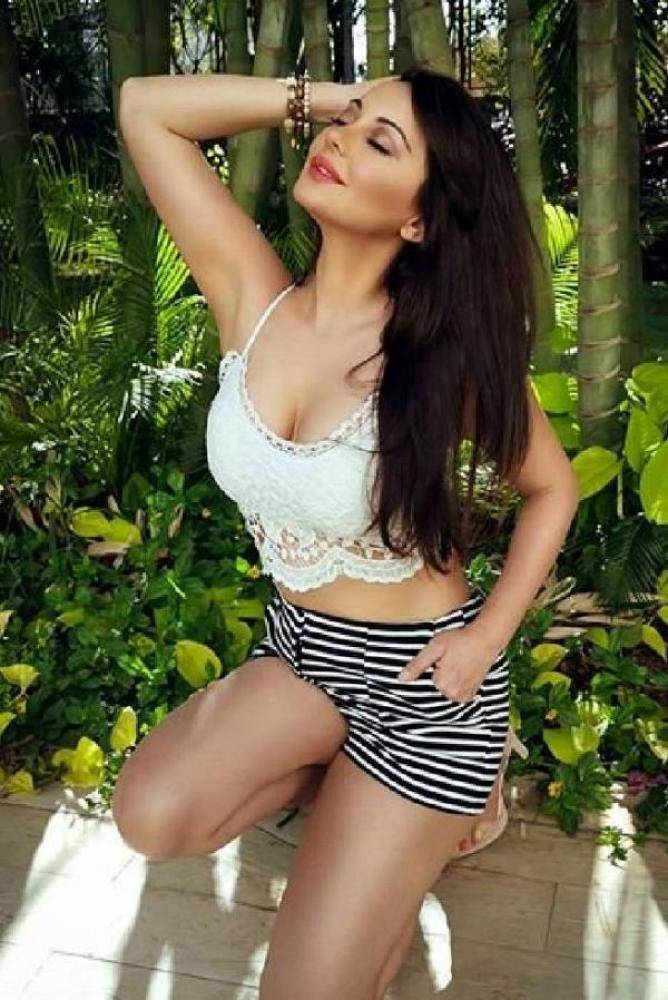 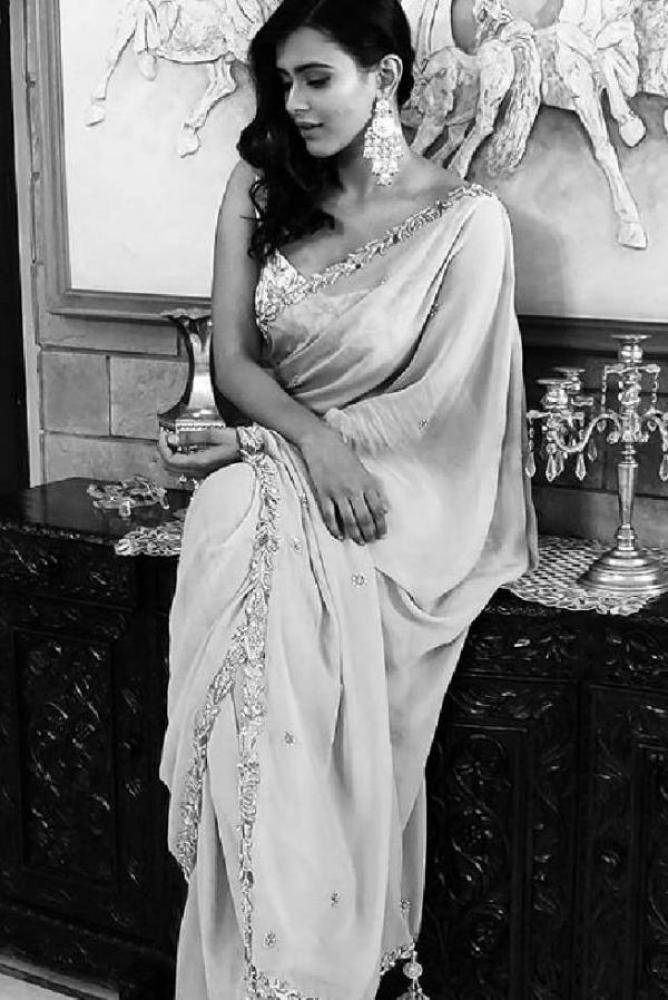 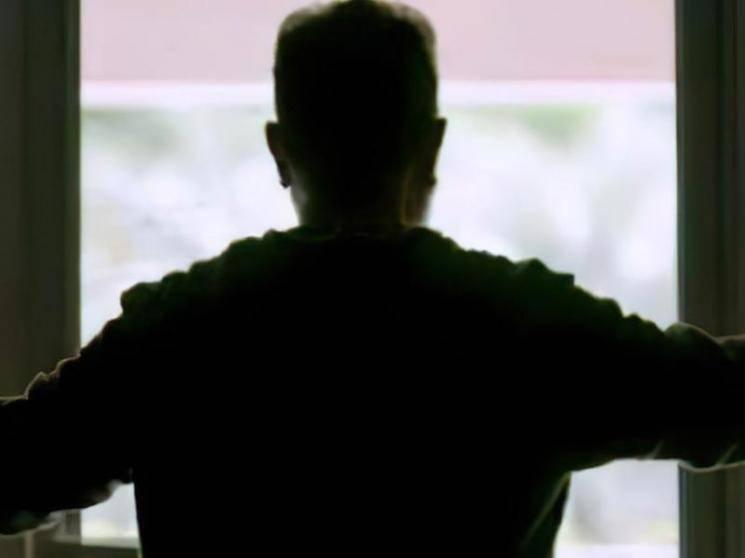 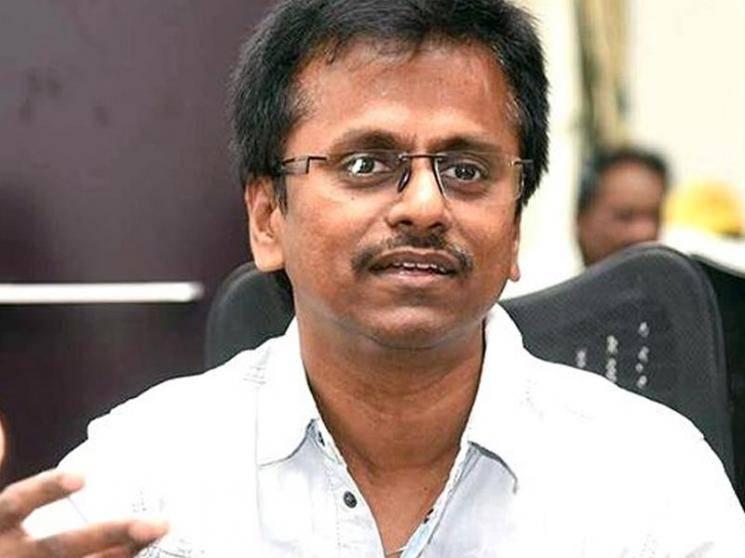 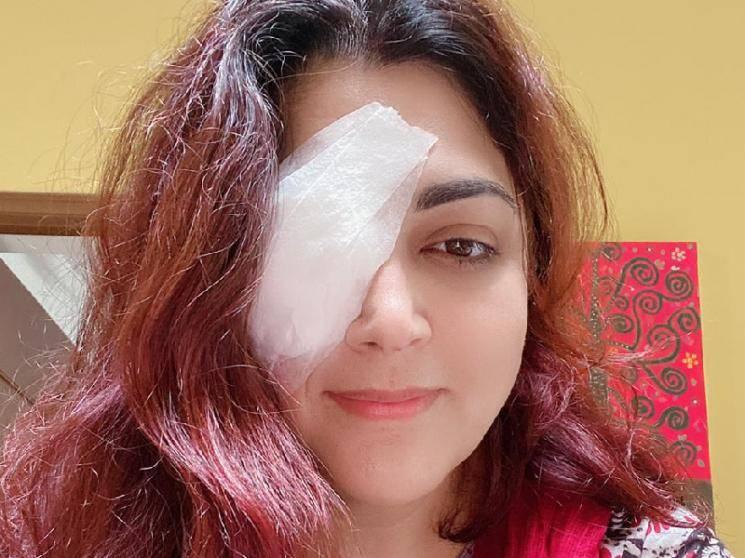 Khushbu Sundar injures her eye with a knife - fans pray for her fast recovery! 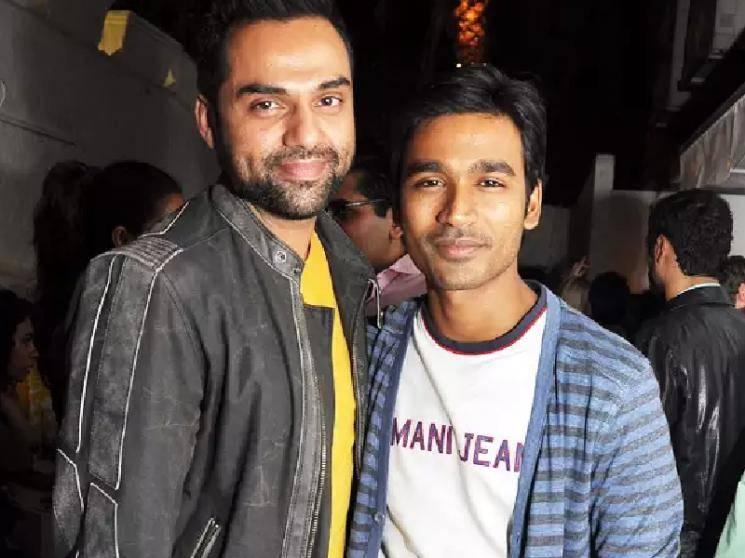 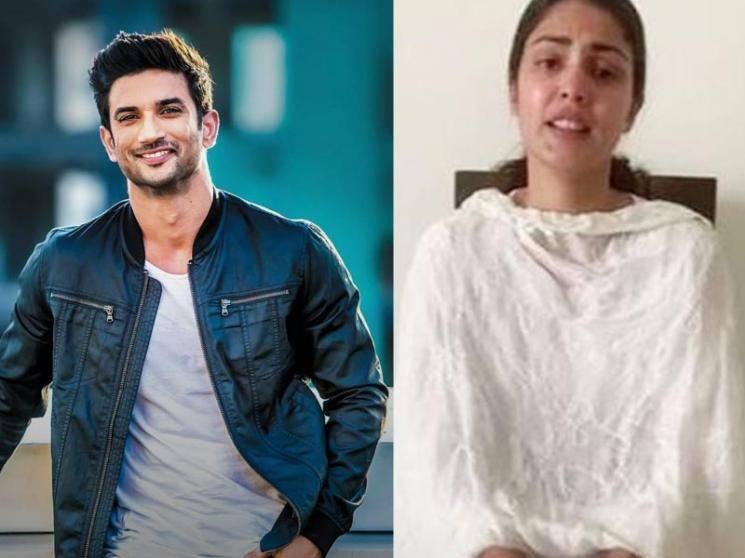 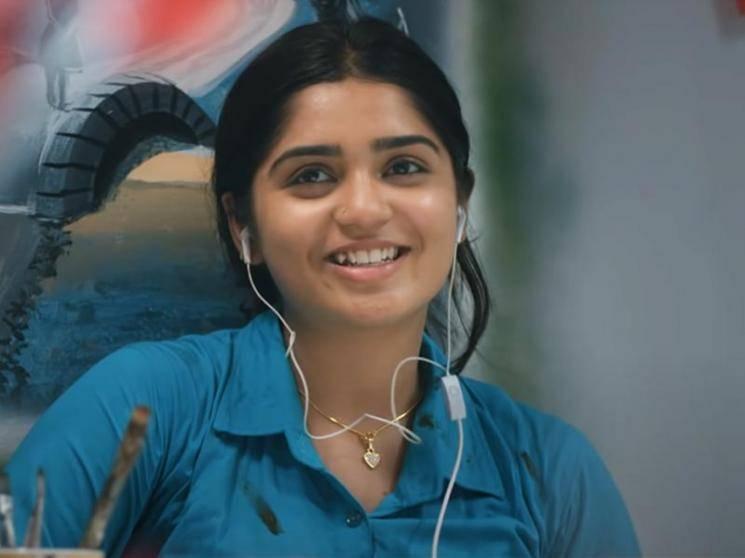 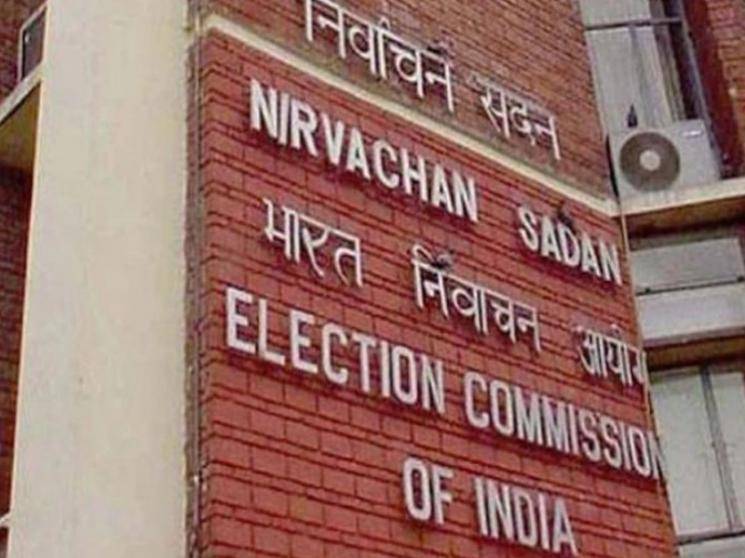 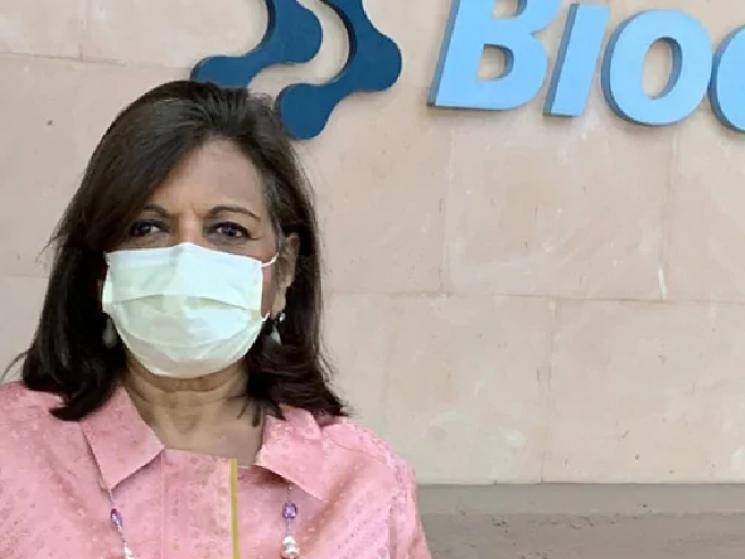 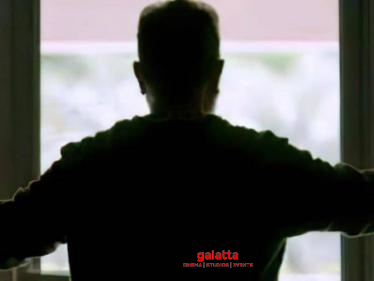 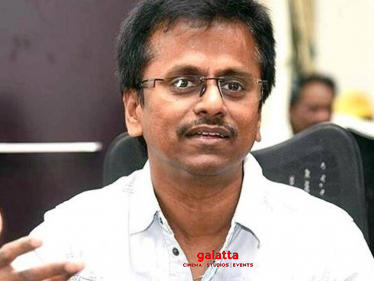 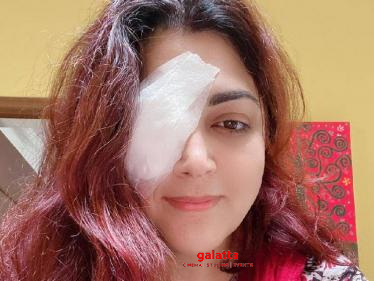 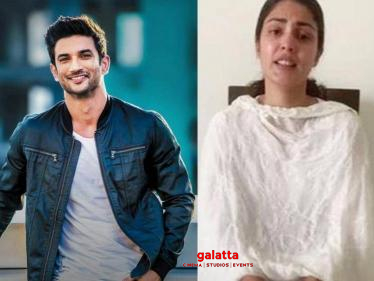 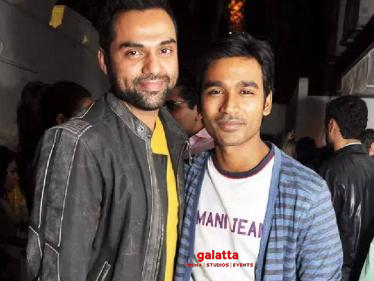 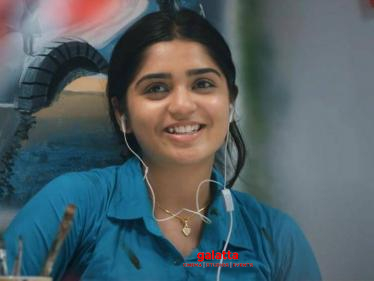