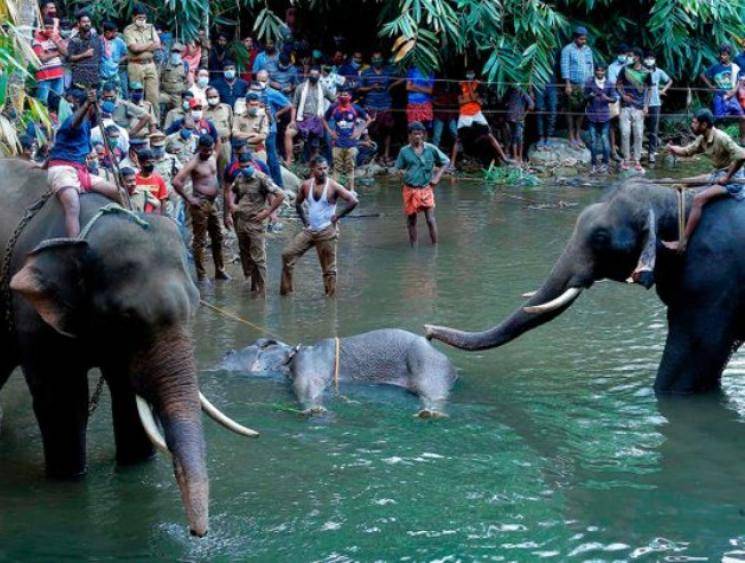 It has been more than a week since the violent and unfortunate death of a pregnant wild elephant in Kerala came to light. The incident has since then sparked massive outrage across the country with many from the common man to those in the elite have condemned the cruel act as well as sharing their sympathies for the beloved animal. With reports of the elephant having consumed a fruit laden with explosive firecrackers flashing across news channels and social media abuzz with condolences, the story has taken a slight twist as it is said the animal might have consumed jaggery-coated crackers used by farmers to ward off wild boar and was not a pineapple as believed.

Officials at the forest where the elephant had succumbed to her death are now questioning a person who works at the farmland where it was last seen. The elephant stood in the water for hours after entering the Velliyar River in Palakkad district and died on May 27. Forest officials have stated that the wild elephant allegedly strolled out of the Silent Valley National Park (SVNP) in Palakkad, hoping to get some food. The elephant had reportedly consumed the food item and subsequently went on to suffer serious injuries to her upper and lower jaws, as well as her tongue, all of which ended up getting mangled.

Officials at the forest state the elephant being fed a pineapple filled with crackers is one among the many possibilities, but has not been ruled out considering there is no proper evidence regarding it. Initial post mortem report has shown that the elephant was injured in the blast and whether the crackers were wrapped in pineapple or any other fruits or whether they were fed by any other means will be known after the full post mortem report arrives. On the other hand, the Central Government has already ordered for a probe into the shocking incident. 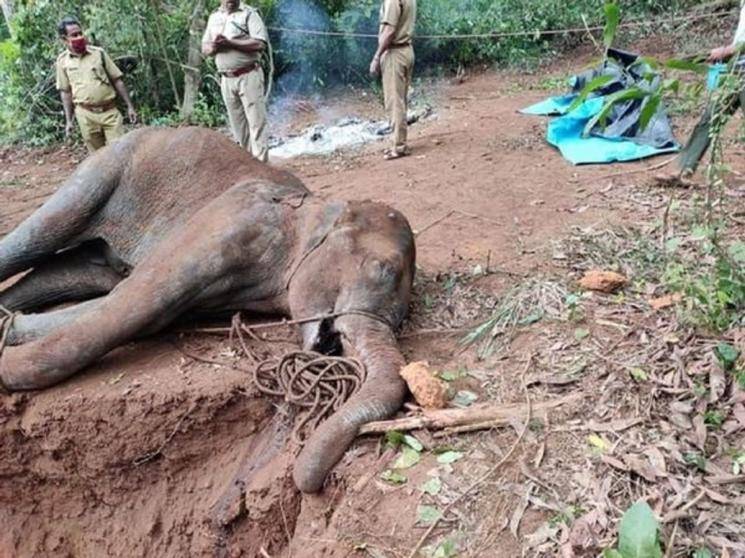 Having said that, officials in the forest are also saying there is a possibility the crackers were jaggery-coated, which are used by farmers to ward wild boars away from their farms and that the pregnant elephant might have come across the object, which it might have thought was food and consumed it after taking a liking to its sweet taste. Officials, however, have condemned the practice overall calling it illegal and falls under the category of hunting or poaching as it is done with the intention to cause physical harm to the animal. A poaching case has since been filed on unidentified persons with investigations to nab the people behind the cruel act currently ongoing. 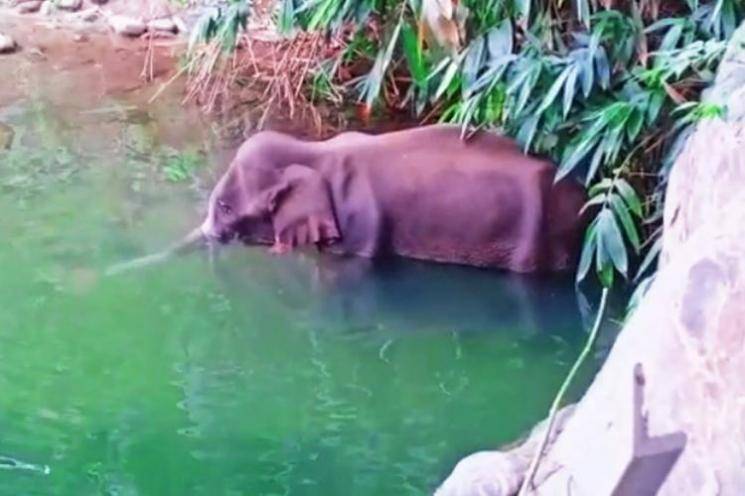 Mohan Krishnan, a forest official, who witnessed the pregnant elephant's painful death posted a heartfelt apology on his Facebook page, which went viral. An emotional Krishnan said, "With her mouth and tongue destroyed in the explosion, she paced around hungry without being able to eat. She must have been more worried about the health of the child inside her than about her own hunger." Outrage across the country has been visible over the past few days over the incident with animal and wildlife activists demanding strong action against those who create such traps to kill animals, which go in search of food. The international animal welfare charity, World Animal Protection, as well has written to Union Environment Minister Prakash Javadekar, the Kerala Chief Minister Pinarayi Vijayan and local authorities requesting stricter laws and strong action against the culprits. The Humane Society International-India (HSI) has made an offer of Rs 50,000 to any person who can catch the culprit so that charges can be booked. The organization working against cruelty towards animals has asked to provide any information over the phone +917674922044 or email the details to india@hsi.org. 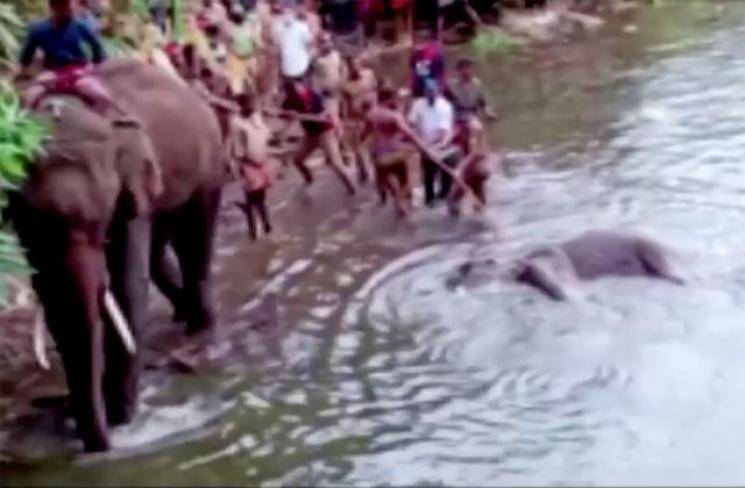 The tragic death of the pregnant elephant in Kerala last week is the second major animal killing in a span of less than two months as a cow elephant had died in a similar fashion in April at the Pathanapuram forest range under the Punalur division in Kollam. That elephant too was found alienated from its herd with its jaw broken and struggling to eat and was also weak. Although the cow elephant ran back to its herd as forest officials approached, it was alienated once again the next day. Despite treatment being administered, the elephant had succumbed to its wounds. 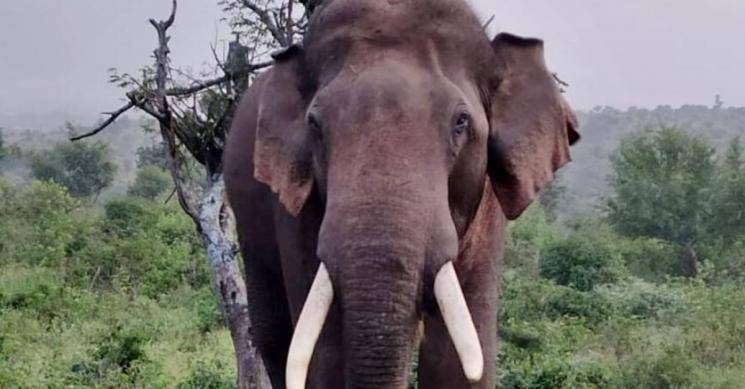