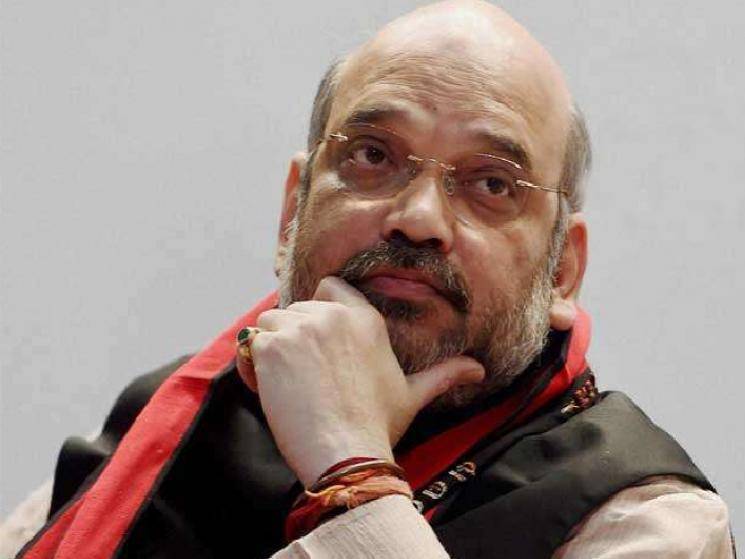 These are turbulent times indeed and health should be given the utmost priority by everybody, especially considering that the COVID-19 Novel Corona Virus Pandemic has not yet ended. The lockdown has been lifted and except for mass gatherings of people, everything else has been allowed to get back to normal. However, we must understand that the crippled economy has forced this and not the eradication of the Virus. The Union Home Minister Amit Shah tested positive for the Corona Virus on August 2nd and was subsequently hospitalised and discharged after getting treatment and testing negative for COVID. However, he was admitted to AIIMS again on August 18th for post-Covid treatment and then got discharged on August 31st.

Now, we hear that Amit Shah has once again been admitted to the hospital. Reports state that he has been admitted to AIIMS, last night! However, some reports state that he has just been admitted for a full body checkup while some sources state that he was facing breathlessness and that is why he had been admitted. The hospital did not initially clarify regarding this. Amit Shah is currently being treated at the CN Tower of AIIMS, by Dr. Randeep Guleria, the Director of AIIMS. We also hear that his condition is stable now. An official statement from AIIMS earlier today said, "Shri Amit Shah, Honourable Home Minister was discharged from AIIMS, New Delhi, after post Covid care on August 30. As per advise given at discharge, he has now been admitted for complete medical checkup before parliament session for 1-2 days."

Following Amit Shah's latest admission to the hospital, several politicians have been posting their get-well-soon wishes for the senior BJP politician. Madhya Pradesh Chief Minister Shivraj Singh Chouhan, who had himself recovered from COVID-19, tweeted in Hindi, "Just received the news about the ill-health of Union Home Minister Amit Shah. I pray to God for his good health." "I pray to god for his speedy recovery," tweeted former Rajasthan Chief Minister Vasundhara Raje. The monsoon session of the Parliament is set to begin tomorrow, adhering to strict safety protocols. However, with about 200 of the 785 members being over 65 years of age and with several members recovering from COVID themselves, there is sense of gloominess over the Monsoon Session. We wish Amit Shah gets discharged soon! 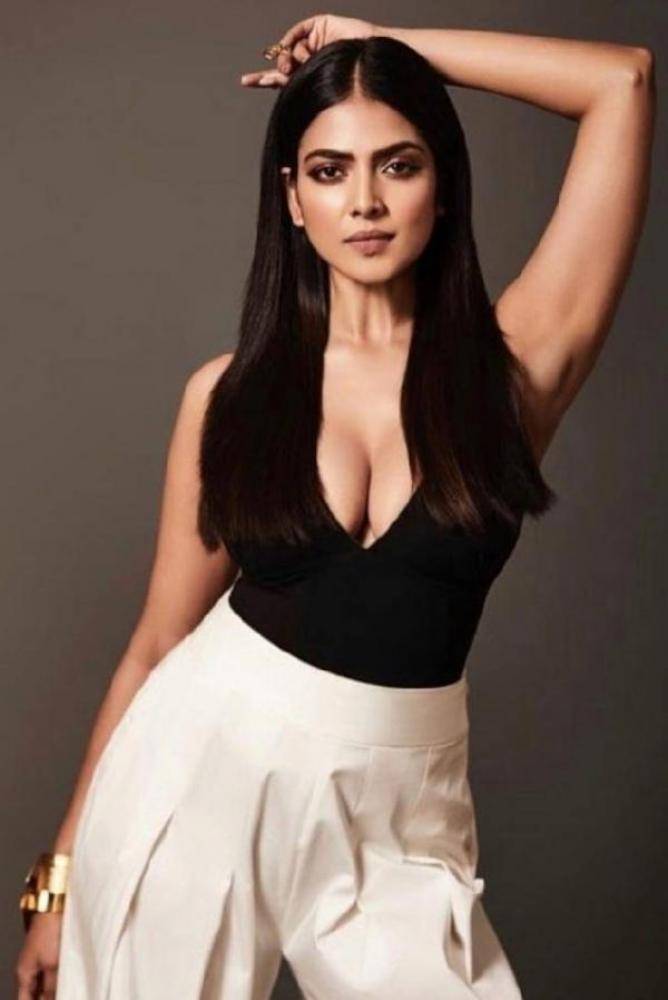 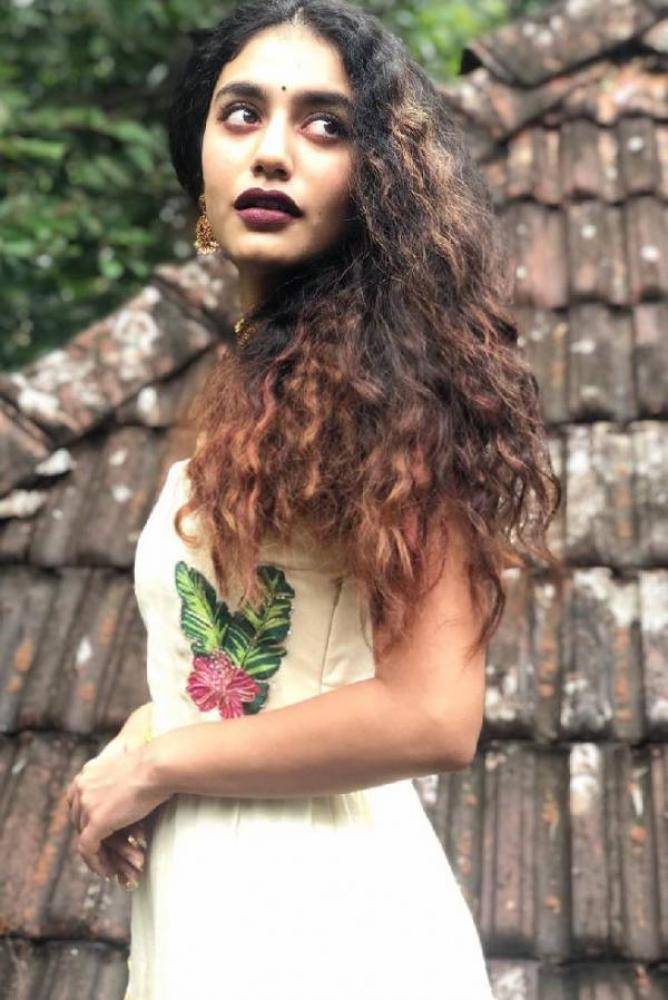 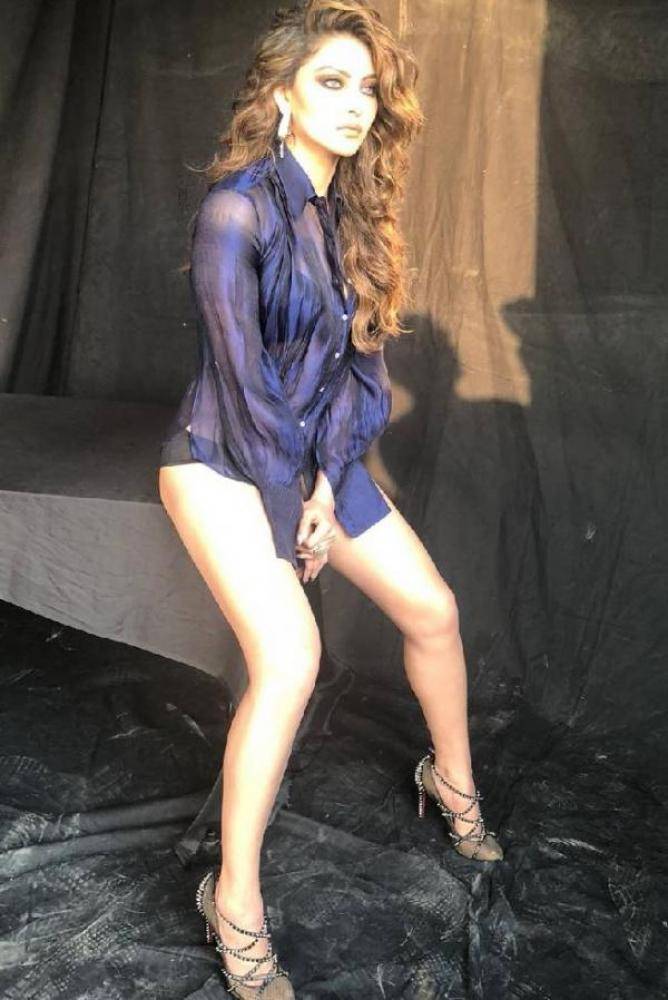 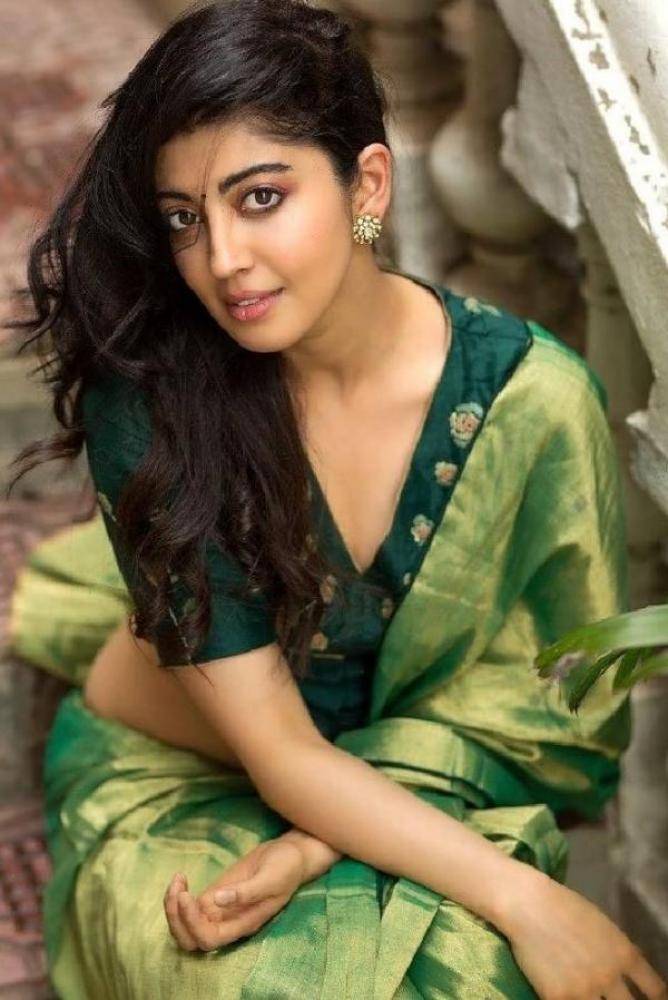 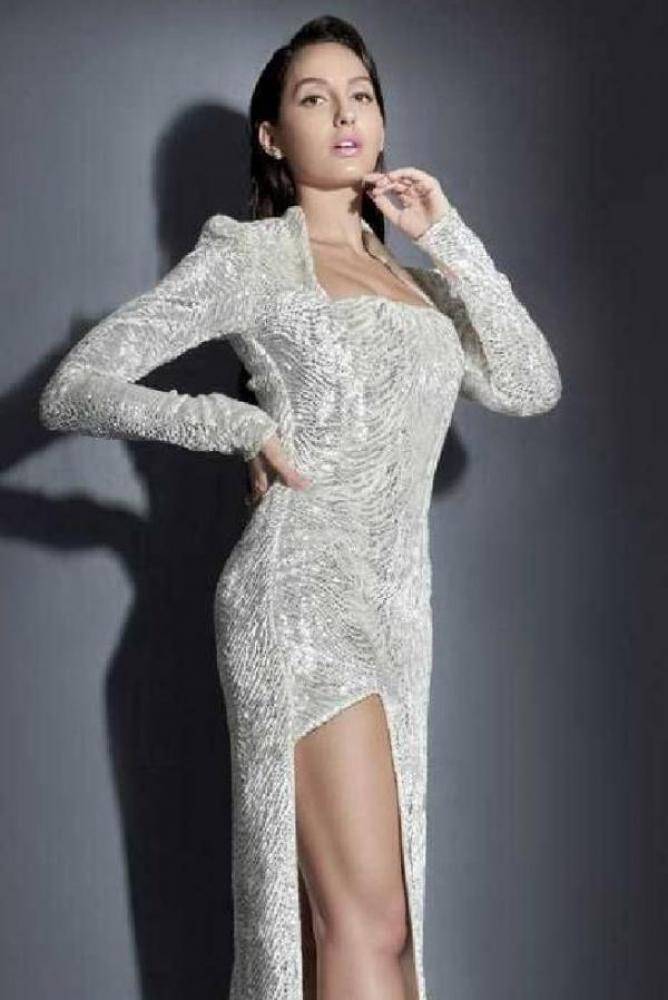 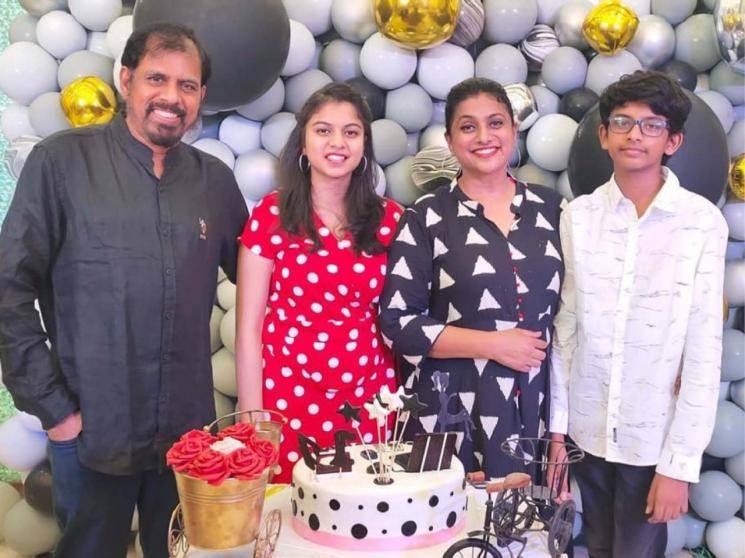 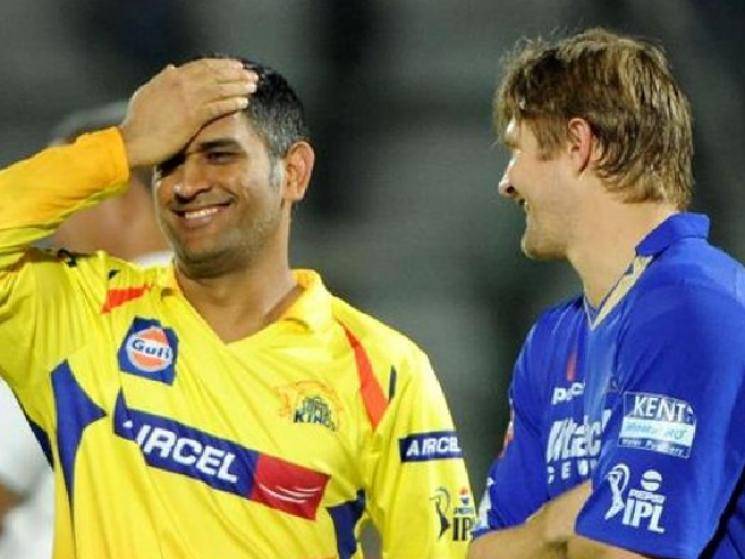 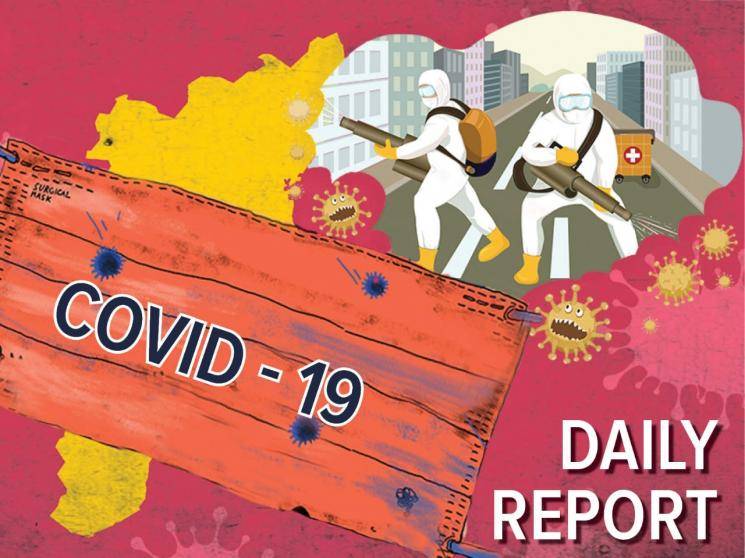 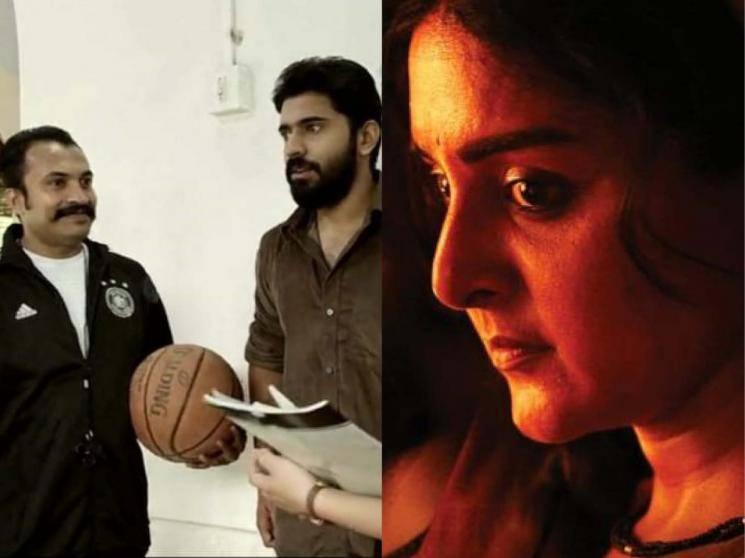 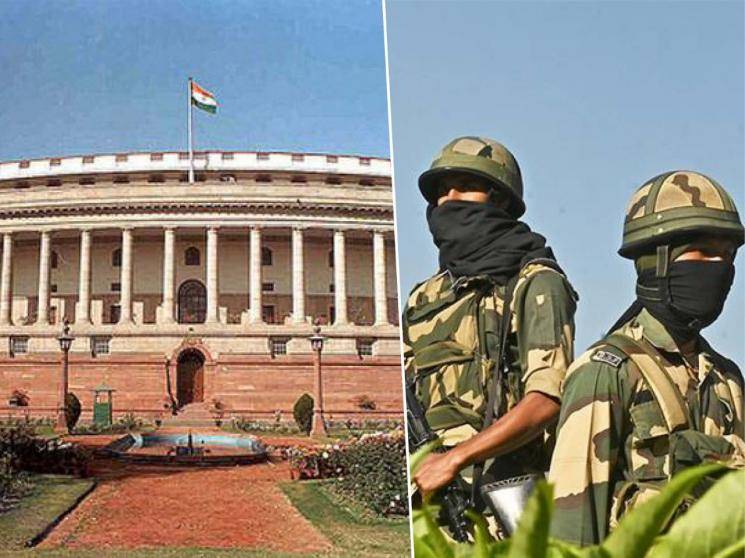 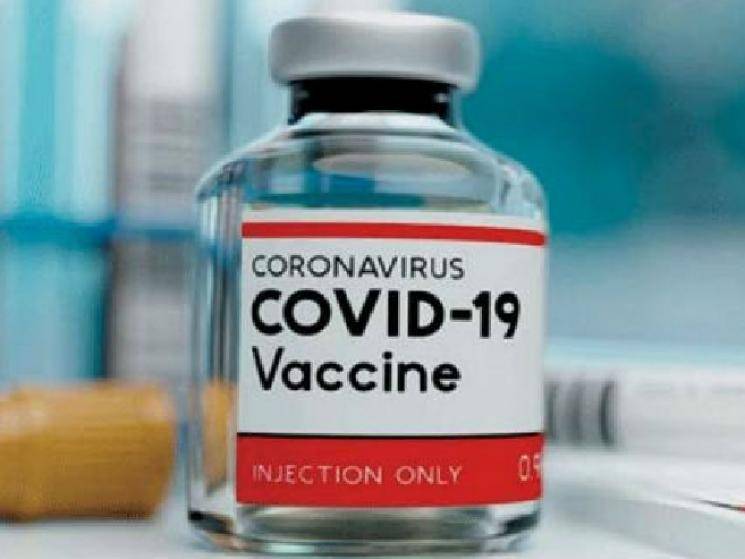 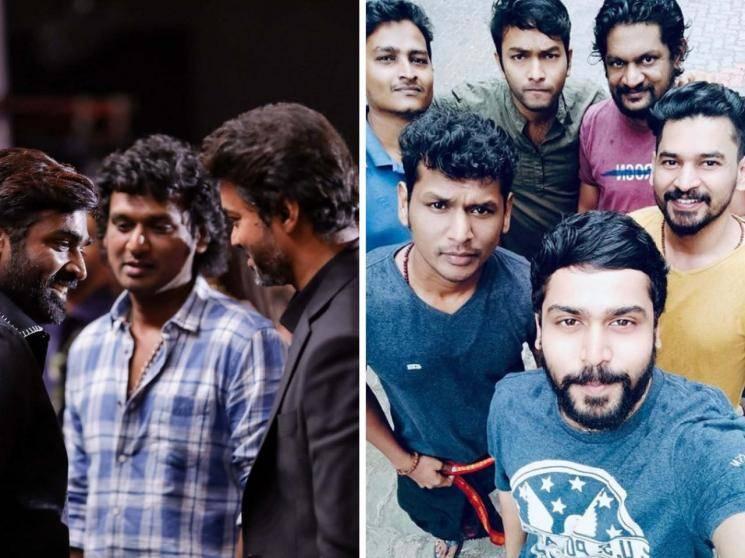 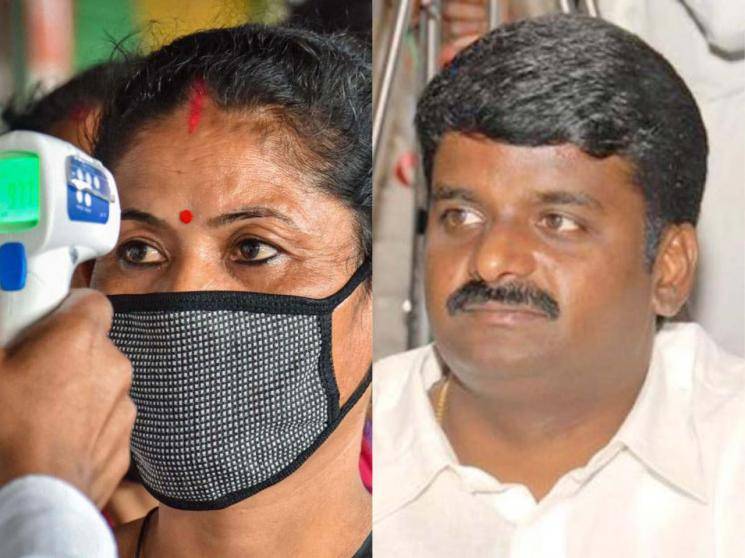 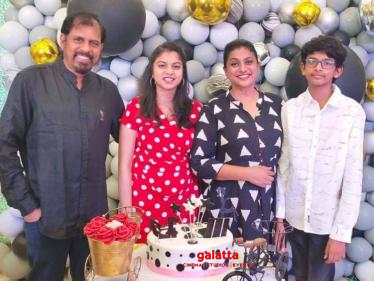 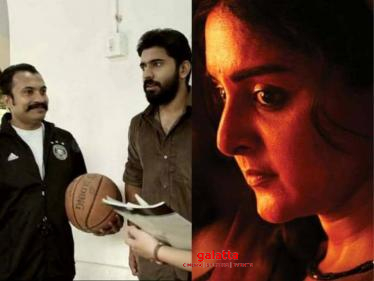 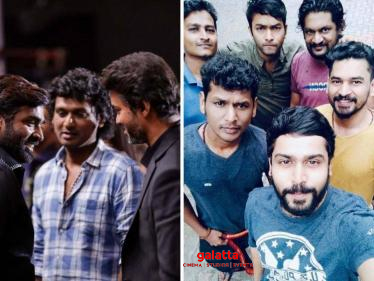 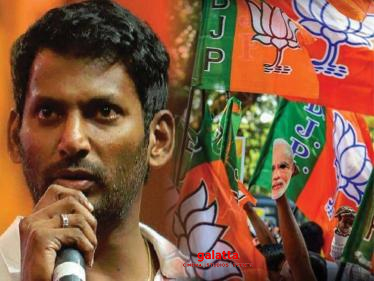 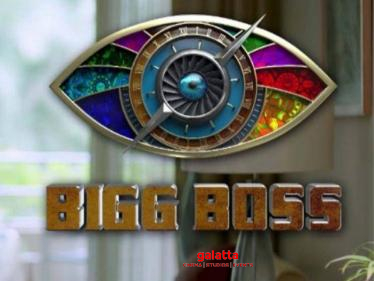