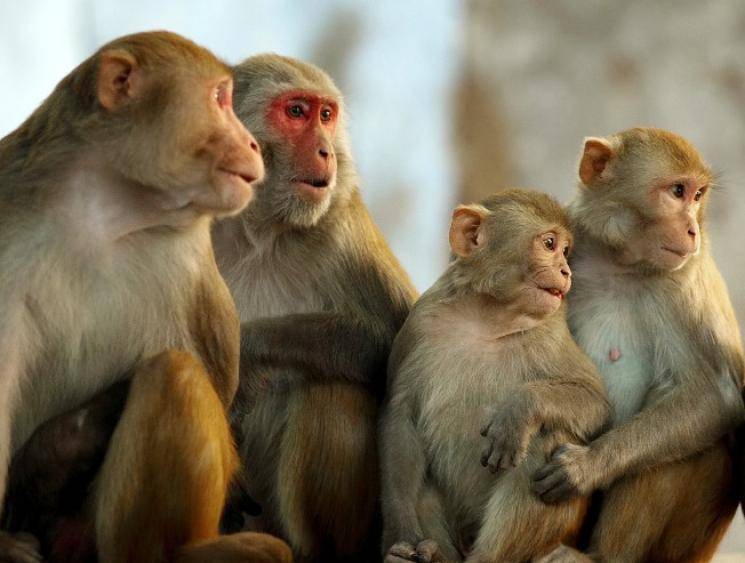 It's been no more than two weeks since the nation was shellshocked after visuals of a pregnant elephant in Kerala succumbing to her death upon consuming a fruit laden with crackers/explosives resulted in an outcry among many. With the tragedy still etched in the minds of the people, another shocking incident has now come to light as thirteen monkeys were found dead in a water tank in Assam's Cachar district. An investigation has been launched by the local police and forest department officials with locals suspecting the monkeys could have been poisoned by certain individuals. 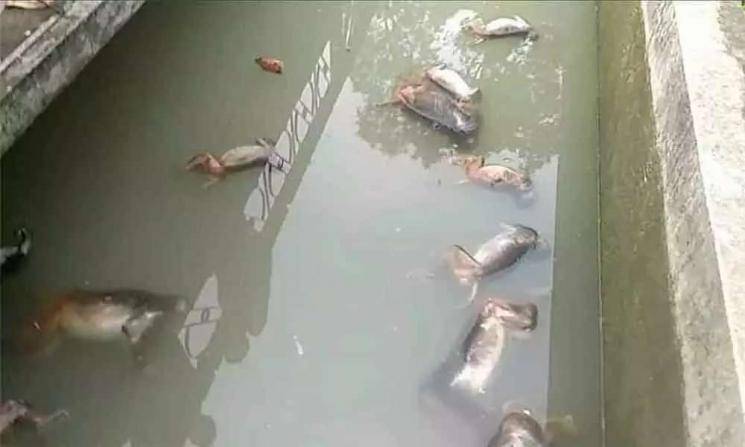 The thirteen monkeys were found floating in a water tank of a Public Health Engineering (PHE) project at Katirail near the Kalain area, which comes under the Karimganj Divisional Forest office. Information was immediately passed on to the police and forest department officials, who since had recovered the corpses of the dead monkeys and had them sent for a post-mortem. 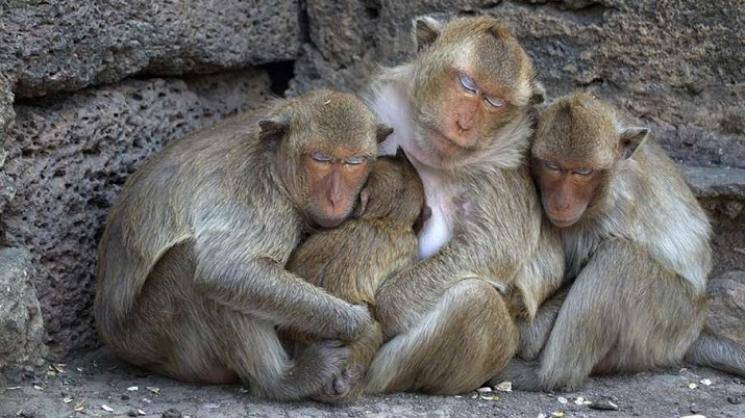 The Karimganj Divisional Forest Officer (DFO) Jalnur Ali issued a statement saying, "It is a very heartbreaking incident and the department has launched an investigation regarding this matter. These are local monkeys. We have already sent the recovered bodies for a post-mortem. We will take strong action against those who are found guilty,". Locals, however, suspect the monkeys might have made an attempt to drink water in order to relieve themselves from the pain that might have been caused after consuming poison, and had eventually jumped into the tank, where they drowned. 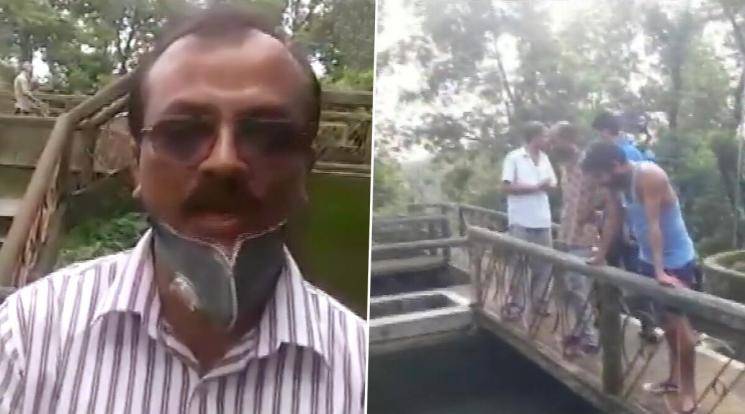