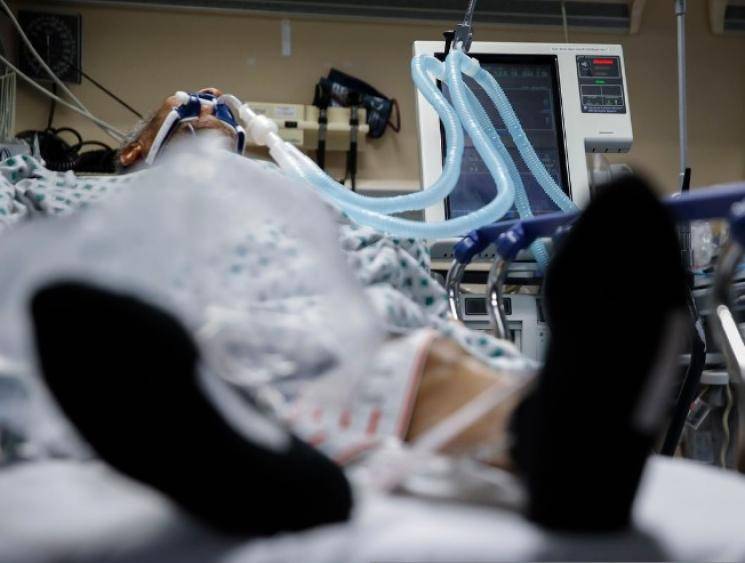 A 40-year-old man in Rajasthan's Kota district passed away in a government hospital after his family members allegedly unplugged the ventilator he was on to unplug their air cooler in order to beat the heat in the isolation ward he was put in. The man was a suspected coronavirus patient and had been admitted in the intensive care unit (ICU) of the Maharao Bhim Singh (MBS) Hospital on June 13. After admission in the ICU, a test was conducted on him later, which showed him to be negative. A three-member committee has been set up by the hospital authorities to investigate the unfortunate incident. 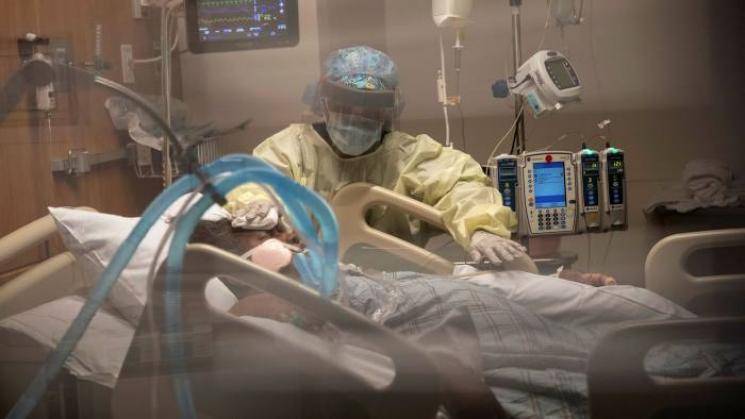 After being admitted in the ICU, the man was shifted to an isolation ward as a precautionary measure on June 15 after another patient tested positive for the COVID-19 infection in the ICU. It has been revealed that the family members of the deceased had bought an air cooler the day the patient was admitted as they found the isolation ward to be hot. Upon not being able to find a socket to plug in the air cooler, the family allegedly unplugged the ventilator leaving it with no power half hour later. The family then immediately rushed to inform the doctors and medical staff in the ward, who performed cardiopulmonary resuscitation (CPR) on the patient, but to no luck as the patient died. 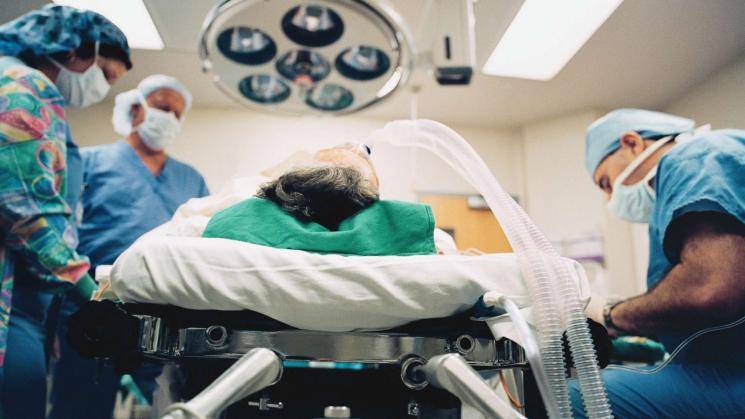 Hospital superintendent Dr Naveen Saxena in a statement said the committee formed to probe the shocking incident will comprise the deputy superintendent, nursing superintendent and chief medical officer on duty, who will submit the report on Saturday. He further alleged that statements of medical staff in the isolation ward have been recorded by the committee, but there has been no response from the family members of the deceased patient. The doctor added that action will be taken upon those who are found to be responsible for the incident, based on the findings to be submitted by the committee. 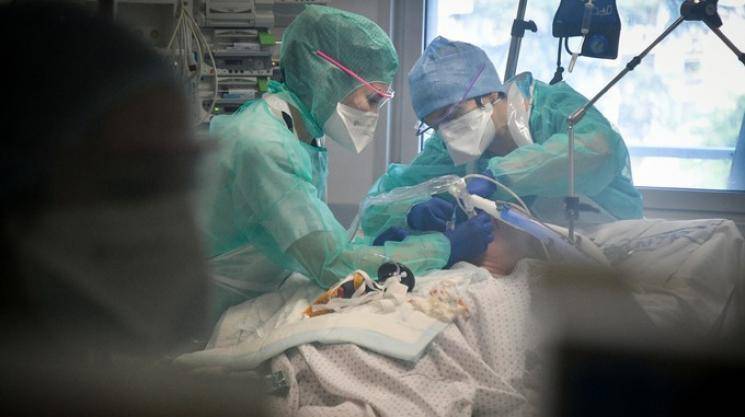 On the other hand, hospital deputy superintendent Dr Sameer Tandon didn't oblige to speak about the report saying the investigation by the committee is ongoing. Hospital authorities stated the medical station in the fully-furnished isolation ward includes 4-5 medical staff along with a resident doctor on duty. They also alleged that no permission was sought by the family members to plug in the cooler. Furthermore, they added saying the family members "misbehaved" with the medical staff and the resident doctor on duty when the patient died.