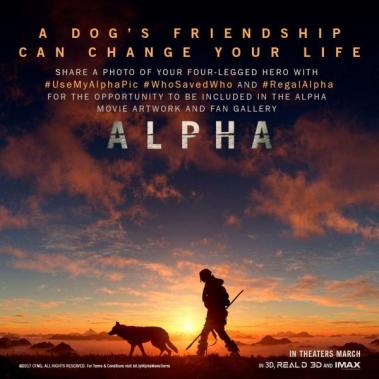 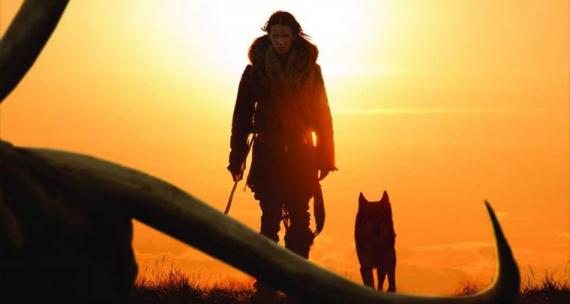 20,000 years ago in Europe, Kodi Smit-McPhee is a tribe who is severely injured after a hunt. How he survives passing all the obstacles and returns to his family forms the remaining story of the movie.

The young actor Kodi Smit-McPhee’s performance is superlative and he has carried the entire movie in his shoulders. Scenes between him and the wolf have come out very well, good sentiments flow through their bonding and thus the climax becomes feel-good. The film misses having a support system as the script is packed in such a way.

the direction of Albert Hughes is neat and he has handled this genre-specific film. But writing-wise, there are no surprises or well-penned moments to hold us. The movie is realistic but the film dips when too many things are brought in to the cinema medium. The screenplay is slow and offers only very few exciting elements. Dialogues exist with no compromise, hence the authenticity builds up.

Martin Gschlacht’s cinematography is the best part of the movie, he has provided an outstanding visual experience. Sandra Granovsky’s editing is decent, wrapping up this sluggish movie for 95mins is a smart move. Artwork, visual effects and 3D experience are solid and make way for a satisfying theatrical watch. But a major logic goes missing with respect to costumes.