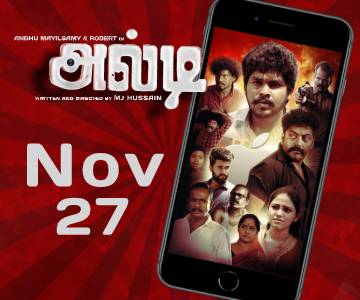 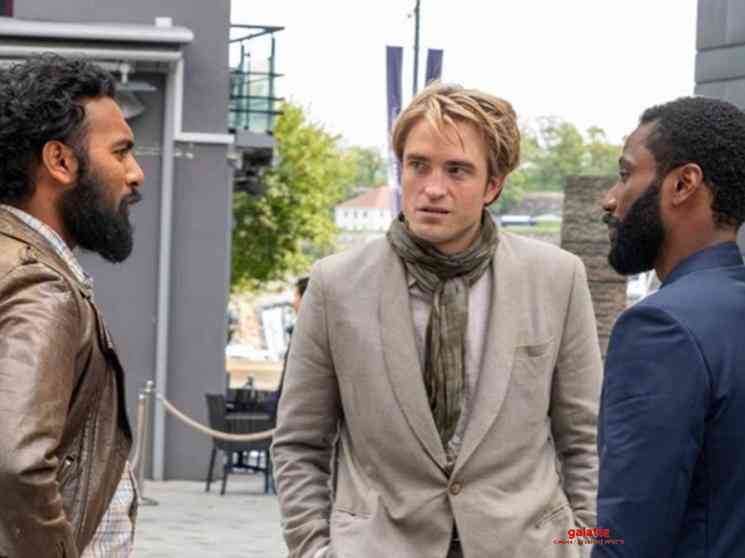 Any mention of blockbuster Hollywood filmmaker Christopher Nolan's name leaves fans around the world reeling in instant excitement. One of the most successful and celebrated filmmakers of our time, Nolan's films have attained cult status among which include Memento, The Prestige, The Dark Knight trilogy, Inception, Interstellar and Dunkirk to name a few. The Academy Award-nominated director's new film, Tenet, with actor John David Washington and Robert Pattinson in the lead roles, described to be an "international espionage action blockbuster", has already been released in a few countries around the world.

Tenet, which had failed to see its theatrical release in India owing to the coronavirus pandemic, was announced last week to finally be coming out around the country on December 4. The news of Nolan's latest film's Indian release has left many fans excited as well as giving a huge sigh of relief to theatre owners around the country. With a few Tamil films already out in theatres in the Tamil Nadu, there have been no major English releases, with Tenet set to kickstart the honors. The film is set to have an IMAX release in Palazzo and Jazz Cinemas in Chennai. With almost a week left for its Indian theatrical release, promotions have once again resumed with Warner Bros. now releasing a new Tamil promo for Tenet.

Released in the UK on August 26 and on September 3 in the US, Tenet has made more than $350 million at the box office in the countries it has come out in, which industry analysts have stated are good numbers amidst the pandemic. Considering Nolan enjoys a huge fan following in India, a good turnout is expected for the film in theatres from December 4. Lauded for its ambitious scale, making and production value, including impressive performances of the lead actors, Christopher Nolan's Tenet has however received mixed reviews so far.