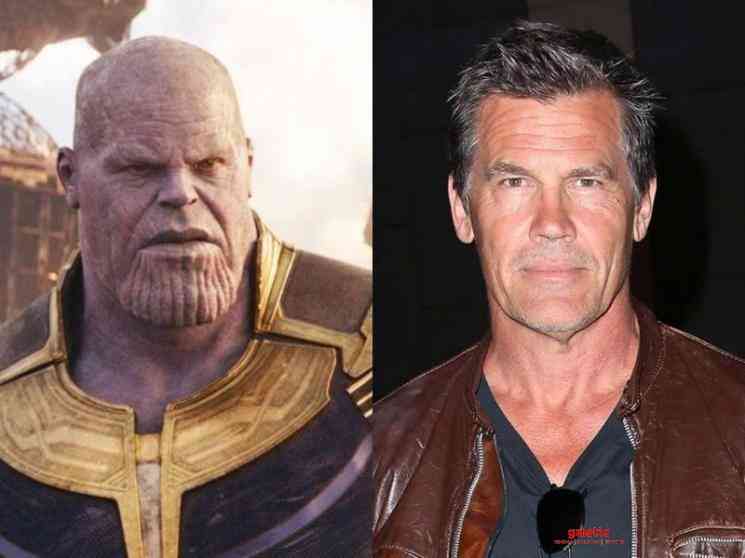 Academy Award-nominated actor Josh Brolin, known most among cinema fans in India for starring as the big baddie Thanos in the Marvel Cinematic Universe (MCU) films, recently took to his social media to share a picture of himself having a sip of his morning coffee out in the open, but in nude. The picture, which has Brolin not wearing even a single piece of clothing, has caught the attention of fans worldwide, going viral on social media instantly. In the picture, the 52-year-old actor who made his debut in The Goonies in 1985, is seen resting his legs on a table and looking afar in the open of what appears to be a trailer park. Clicked by his wife Kathryn, Brolin has captioned the picture, "At the end of the day a life will judged by how often you were naked. Nobody told they meant metaphorically. —-".

Approximately, more than three million people from around the world are following Josh Brolin's Instagram, with the actor in the past using the social media platform to share his thoughts, including a number of public service announcements. The popular veteran actor went on to become one of the biggest factors in MCU's success playing the Mad Titan Thanos in the Avengers films predominantly. His character, which for the most part arched over all the MCU movies for well over a decade, came to a draw starting with 2018's Avengers: Infinity War and concluding in Avengers: Endgame in 2019. His act was one of the few rare cinematic occasions that a supervillain character received cheers among audiences world over, with the actor also portraying the Marvel comic book character Cable in Deadpool 2.

As for his upcoming roles, Josh Brolin will be reprising his Thanos as a voice actor for the upcoming Marvel Cinematic Universe animated streaming television anthology series What If...? created for Disney+. The first season of What If...? is expected to be released in mid-2021 with 10 episodes and will be set in Phase Four of the MCU. Brolin's next big cinematic role is Denis Villeneuve's Dune, which is scheduled to release in theatres on October 1, 2021 in the United States in IMAX and 3D, and will also be getting a month-long simultaneous release on the streaming service HBO Max. He is also starring in the Sean Penn directorial Flag Day.

X-Men and Inception actor Elliot Page announces he is transgender