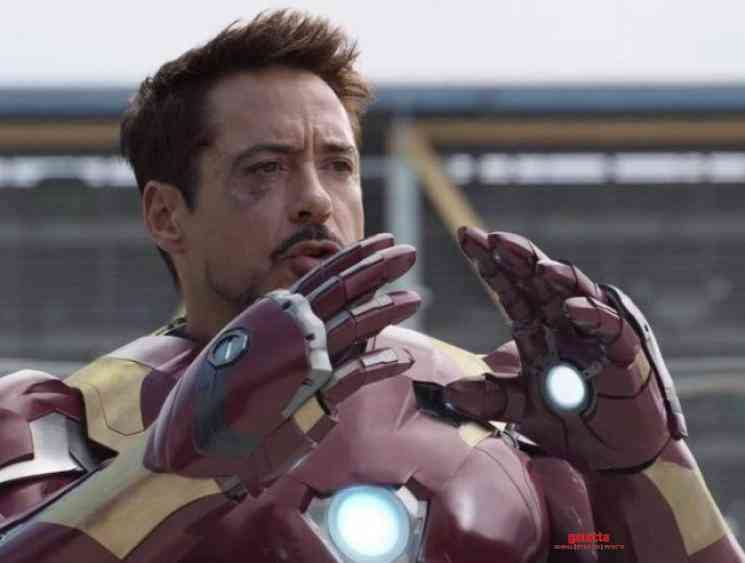 Hollywood superstar Robert Downey Jr. made his final appearance as the Marvel Comics superhero, Iron Man aka. Tony Stark in last year's global blockbuster, Avengers: Endgame, which went on to become the highest-grossing film of all time in the world with $2.79 billion surpassing director James Cameron's epic sci-fi action venture, Avatar, which held on to the spot for a decade. 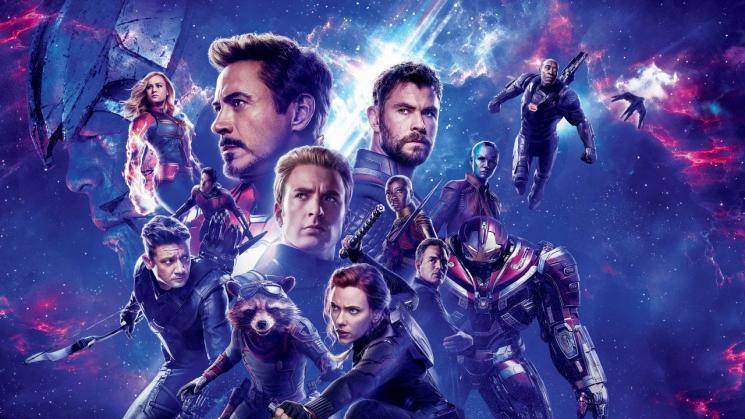 Post the death of Iron Man/Tony Stark in Avengers: Endgame, the character was extensively referred in the next Marvel Studios film, Spider-Man: Far From Home, starring Tom Holland, which as well came out last year. Since then, fans have been wondering if at all the Iron Man character would once again make an appearance in future Marvel Studios films. That said, Robert Downey Jr., during the promotions for his upcoming film, Dolittle, hitting screens next week on January 17, went on to speak about the possibility of his return as Iron Man in the Marvel Cinematic Universe (MCU). 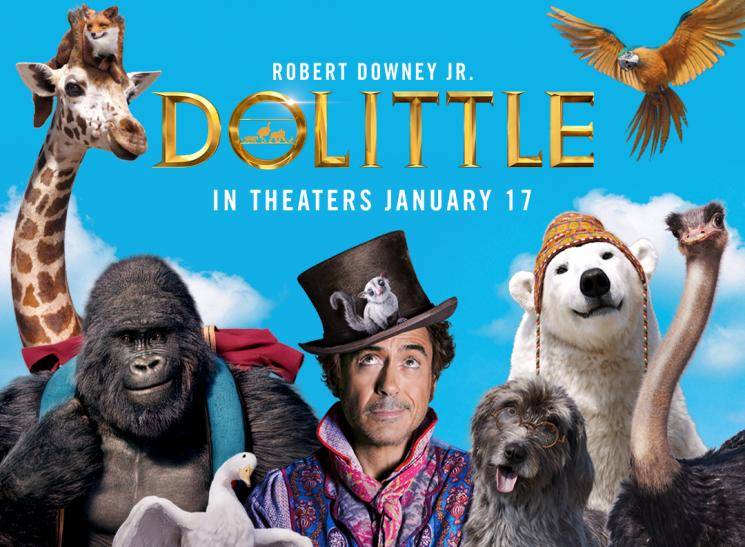 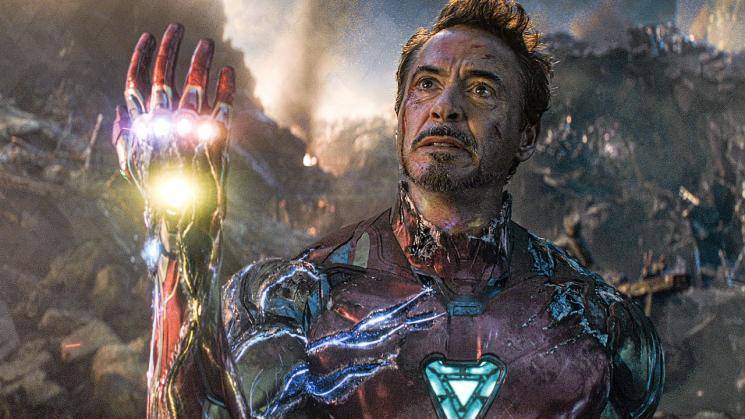 Robert Downey Jr. said, "Yeah, anything could happen. I’m really enjoying... As far as I’m concerned, I hung up my guns and I’m good to let it go. I also think Marvel is on this journey now and they’re trying a bunch of other stuff, and I’m excited for them to see how all that goes. It’s hard to project,". The global superstar made 10 appearances as Tony Stark/Iron Man in the MCU films, which also includes an uncredited cameo in The Incredible Hulk. 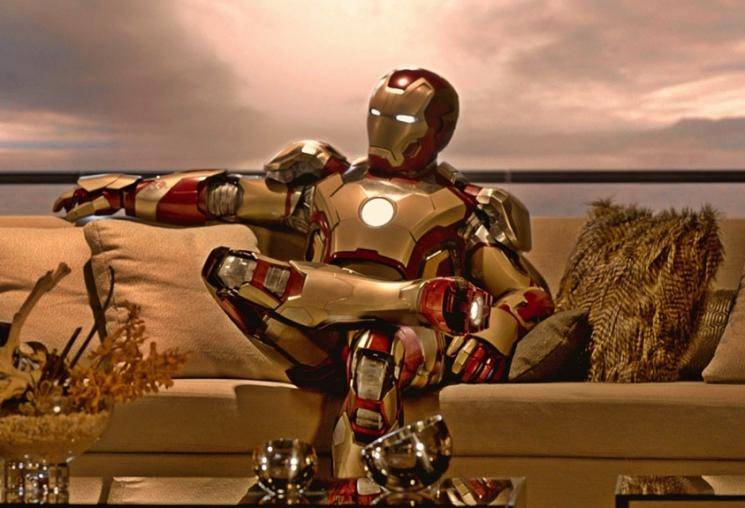 There are also quite a lot of strong speculations that the Iron Man character could make a comeback in the upcoming Marvel film, Black Widow, starring Scarlett Johansson, as it is set following the events of Captain America: Civil War, released in 2016. Coming out in theatres worldwide on May 1, 2020, Black Widow has Scarlett Johansson reprising her role as the spy Natasha Romanoff after the character was killed off during the events of Avengers: Engame. 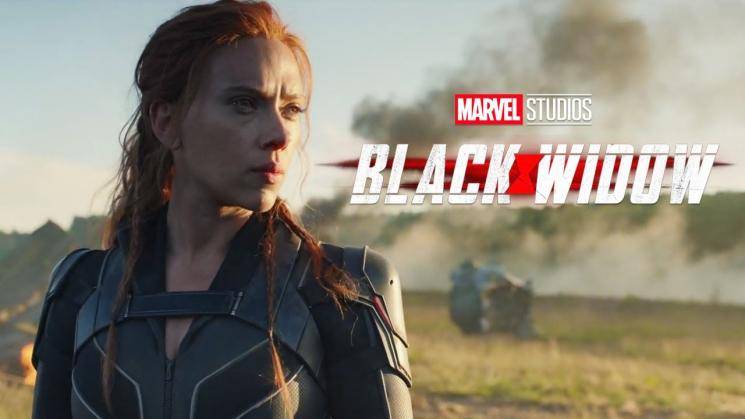