Doctor Strange in the Multiverse of Madness director quits

Doctor Strange in the Multiverse of Madness director quits! 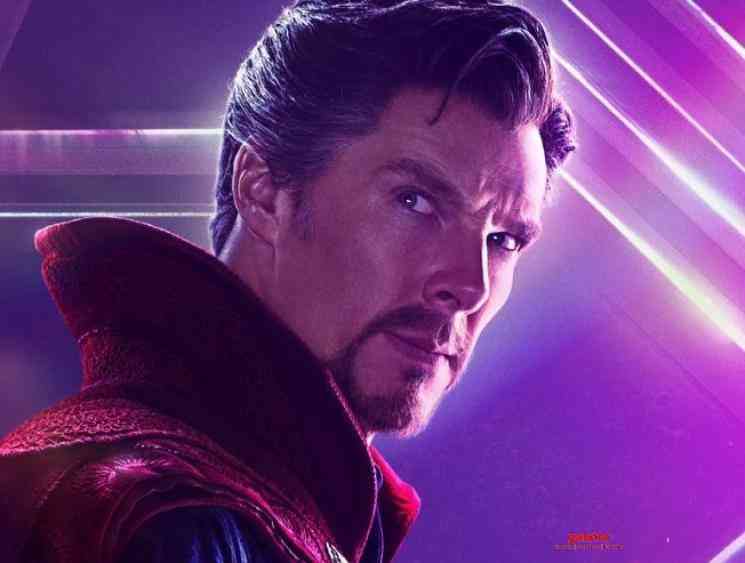 One of the biggest and most successful film franchises in the world, the Marvel Cinematic Universe (MCU) has had 24 films released till date with last year's Avengers: Endgame going on to topple blockbuster director James Cameron's Avatar's long-standing record. Avengers: Endgame went on to collect $2.79 billion in worldwide box office collections going past Avatar, which was reigning at the top for nearly a decade with $2.78 billion.

With Spider-Man: Far From Home being Marvel Studios' last release, one among the next leg of films in the MCU is Doctor Strange in the Multiverse of Madness, which is the sequel to the 2016 box office smash hit, Doctor Strange, and had Benedict Cumberbatch essay the superhero role. Director Scott Derrickson, who helmed Doctor Strange, was announced to be directing the upcoming sequel announced for a May 7, 2021 worldwide release. However, the project has now suffered a major setback after Scott Derrickson took to his Twitter page to drop a bombshell announcement saying he has come to a mutual agreement with Marvel to part ways from Doctor Strange In the Multiverse of Madness "due to creative differences", but will continue to serve as an Executive Producer. Check out his tweet below:

Marvel and I have mutually agreed to part ways on Doctor Strange: In the Multiverse of Madness due to creative differences. I am thankful for our collaboration and will remain on as EP.

Scott Derrickson has established himself to be a connoisseur in the horror genre having made films namely The Exorcism of Emily Rose and Sinister, which many consider are his best works till date. Although not much is known about Doctor Strange in the Multiverse of Madness, it is speculated the film will deal with the trippy and gothic exploration of the Marvel superhero's magical powers. The film's production is still on track to kick-off from May, with the search for a replacement already under way. Benedict Cumberbatch will be returning as Doctor Strange, after playing a significant role in Avengers: Endgame, in which his character served as a crucial plot element. The upcoming sequel will see Benedict Cumberbatch as Doctor Strange teaming up with Elizabeth Olsen's Scarlet Witch, which has fans everywhere mighty excited.