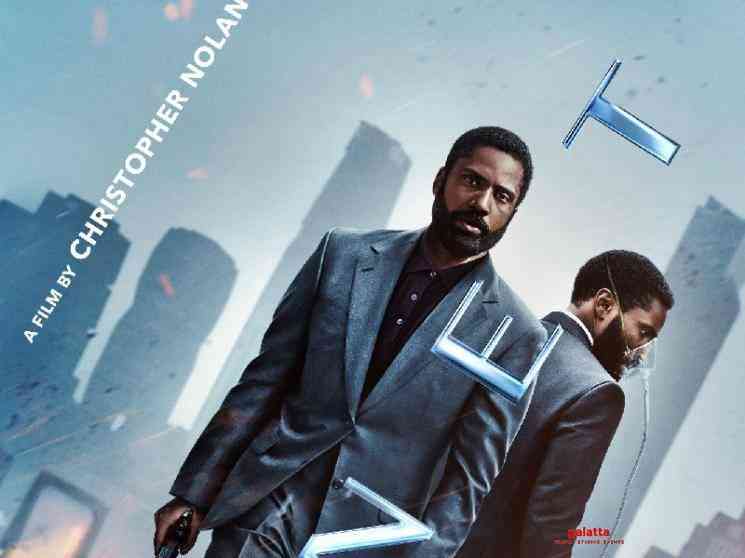 Critically acclaimed Hollywood filmmaker Christopher Nolan's highly anticipated Tenet will finally have its grand theatrical release in India. Yes! The film will be released in wide number of theatres across the country on December 4. The announcement was made , a few hours before, by the makers. Actress Dimple Kapadia who plays a significant role in the film, made the announcement for the Indian fans through a video. Talking in the video, Dimple Kapadia said, "The wait is finally over. I am extremely delighted to announce the release of Christopher Nolan's Tenet on the 4th of December all across cinemas in India. It has been an honour for me to be associated with his project. The film has some spectacular action sequences and twists and turns that you can best enjoy only on the big screen. See you there, on the 4th of December, in the cinemas,".

This news has come as a sigh of relief for the theatre owners across the country and let us hope that this mega biggie manages to bring in some crowd. The film will have an IMAX release in Palazzo and Jazz Cinemas in Chennai. Tenet had its theatrical release in UK on August 26 and USA on September 3 and it had a very good opening. However, the film did not manage to sustain due to the Covid-19 scare and mixed reviews. At the same time, the film was lauded for its grand making and production value, impressive performances of the lead actors and visuals.

Let us keep our fingers crossed and wait for December 4 to know how the film is received by the Indian audience. Christopher Nolan has a phenomenal fan base in India and majority of his movies have turned out to be successful, especially in Chennai. Tenet promises to have high intense action sequences, spectacular visuals and brilliant making that would appeal the best only in theatres. For the ardent film buffs who have been waiting for an immersive theatrical viewing experience, Tenet will be your cup of tea. Let us see how Tenet manages to help our Indian box office which is finding it hard to sustain during this Covid time.

The wait is over! Dimple Kapadia announces the release date of #TENET in India. pic.twitter.com/QHv9qgRmJa