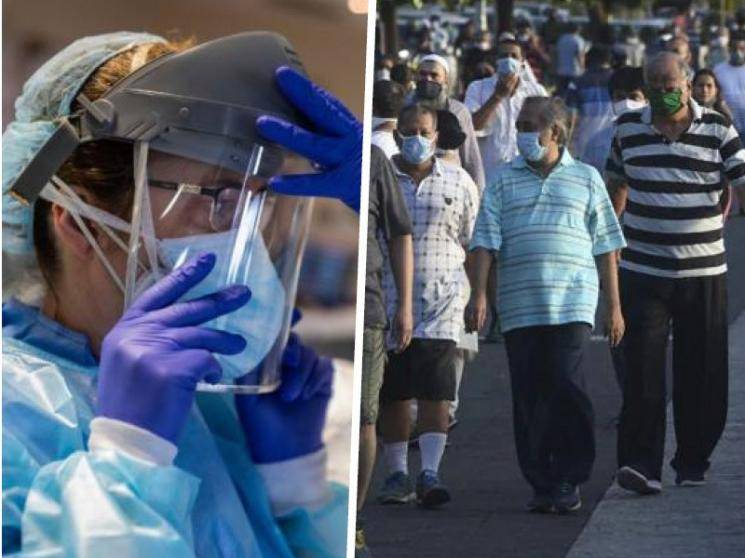 The Ministry of Health and Welfare on Tuesday informed once again that "clusters of cases and pockets of localised transmission" of COVID-19 are visible across the country after reports of officials in a few states had stated that community transmission has already begun.

To further establish his point, he cited Delhi's sero-survey results saying, "When just 20% of the population is affected, one cannot say there is community transmission,". He stated that at present there is a technical argument and ultimately what's important is how efficiently the implementation of containment strategies around the country are being carried out. "However, there are some clusters of COVID-19 cases and pockets of localised transmission. But we still stand by what we earlier said about community transmission," he added.

The Health Ministry's statement has come a few days after Kerala Chief Minister Pinarayi Vijayan said community transmission was already happening in two places in the state capital, Thiruvananthapuram, while a senior West Bengal official as well reiterated the same with regard to a locality.

India has recorded 11,92,915 coronavirus cases to date, with 28,732 deaths linked to the coronavirus disease. Currently, the recovery rate stands at 62.7 percent with 7,53,050 people discharged after treatment. 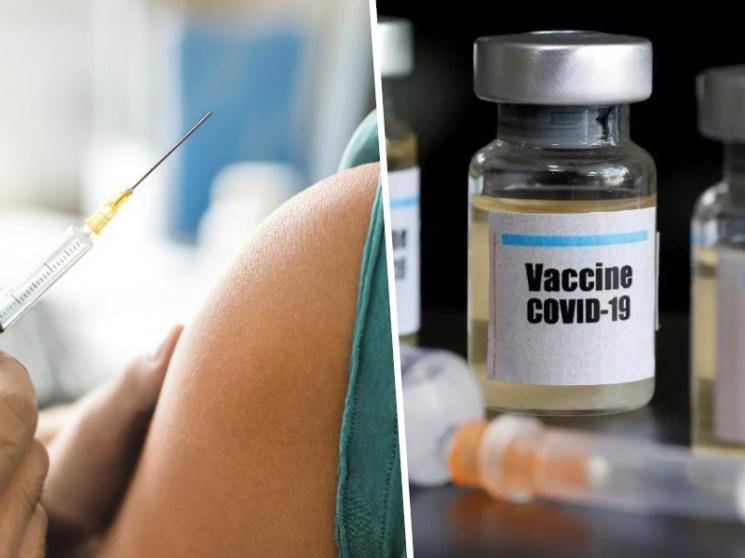 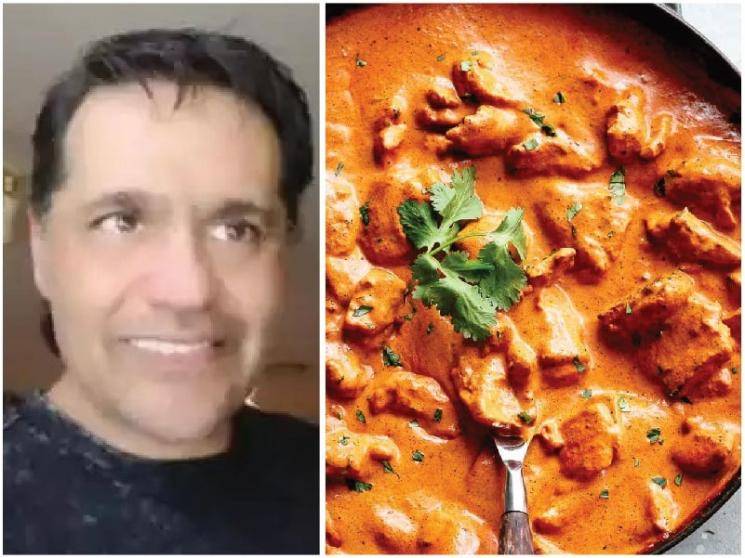 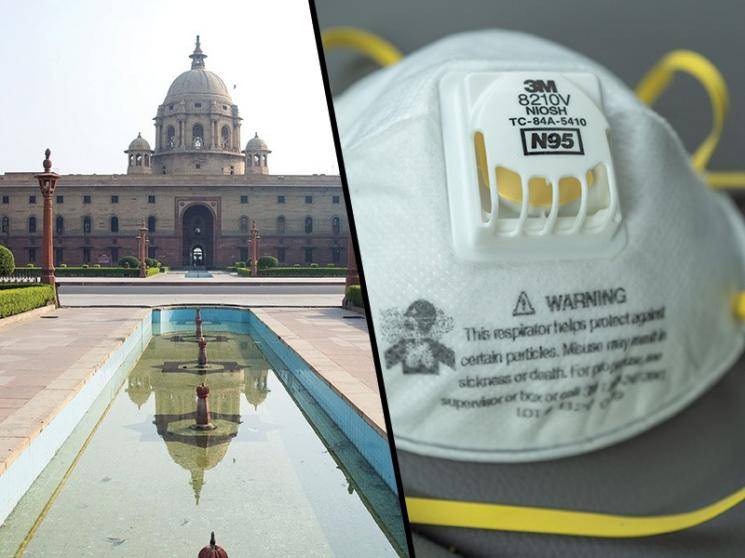 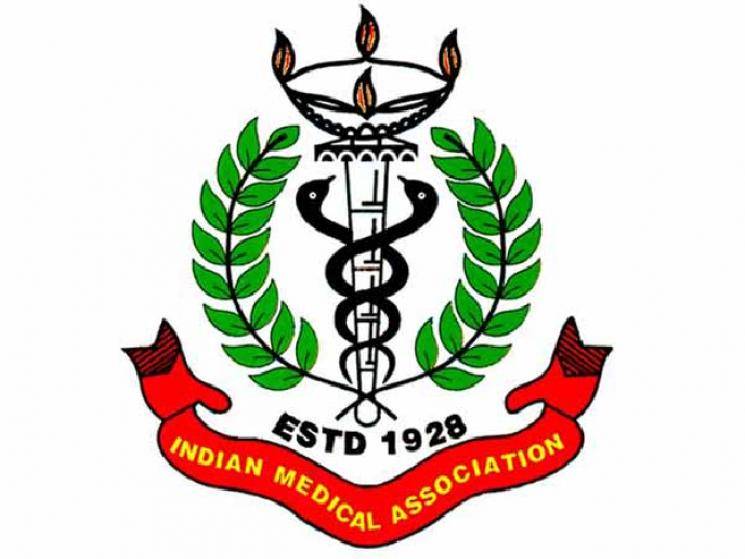 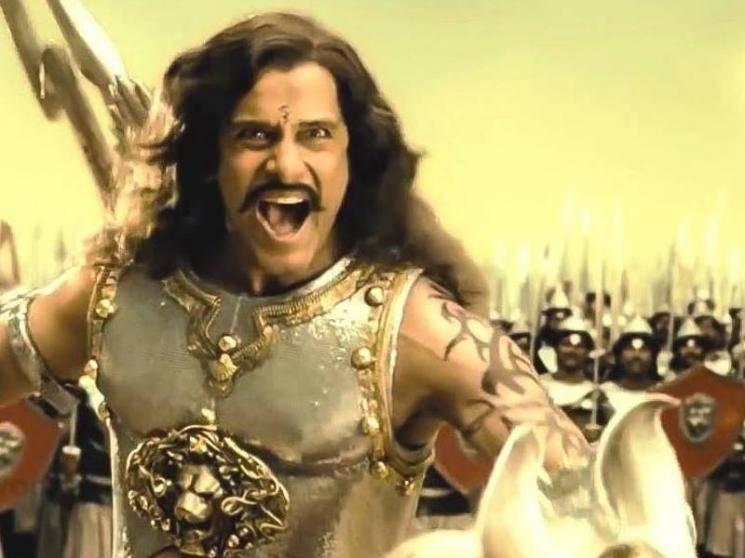 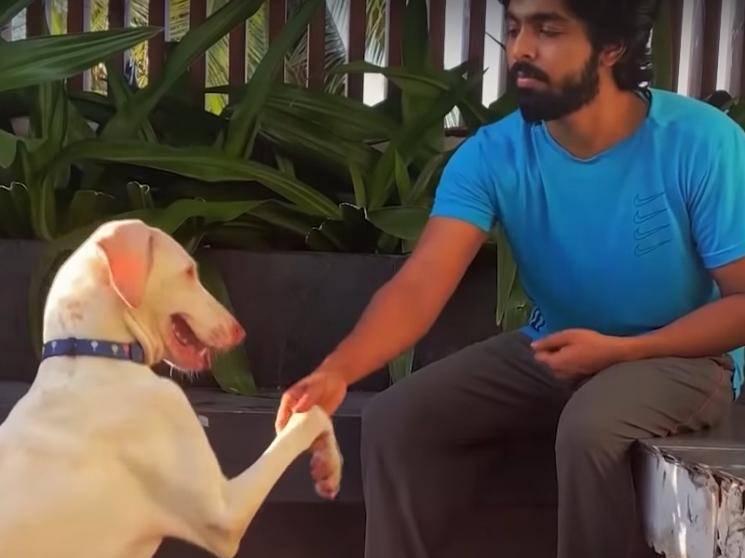 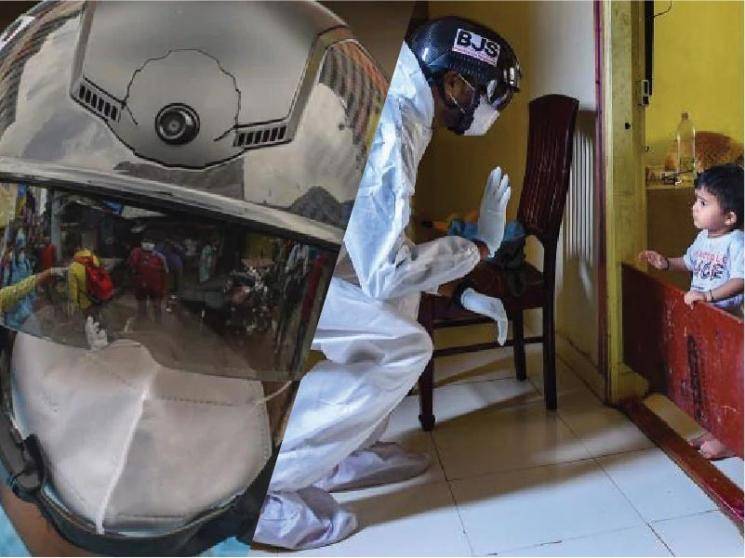 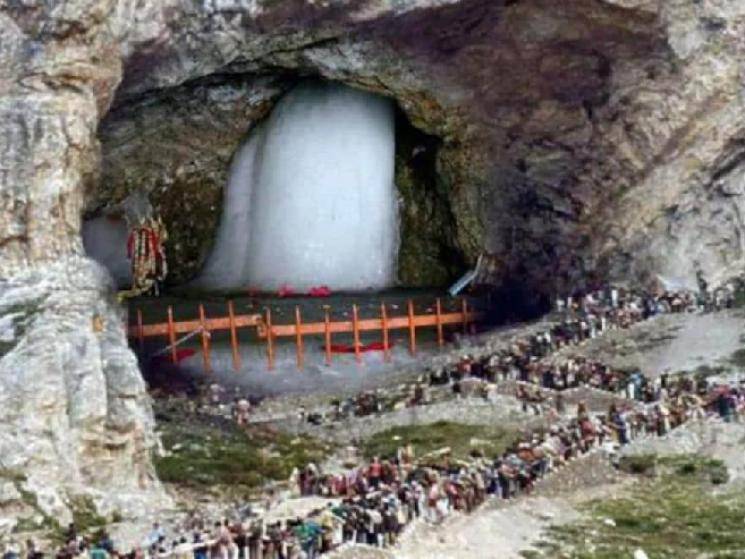 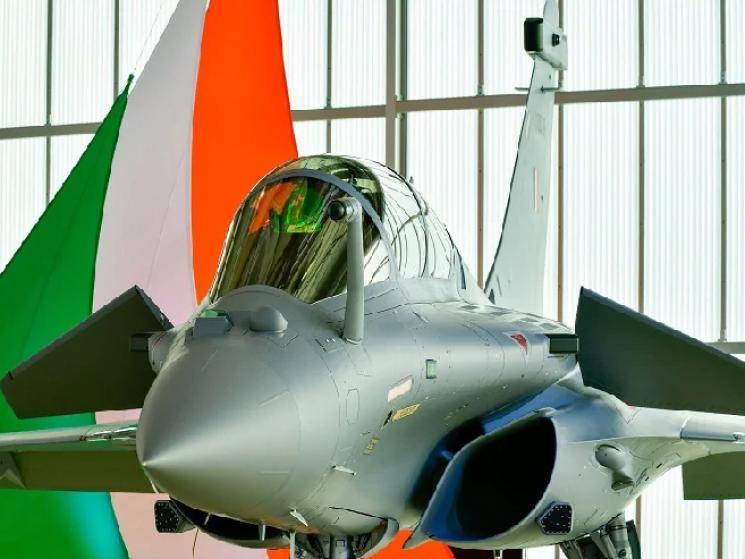 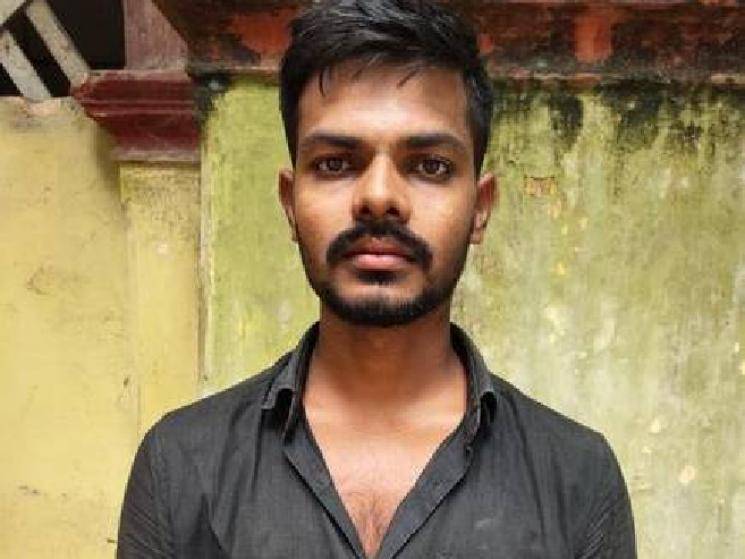 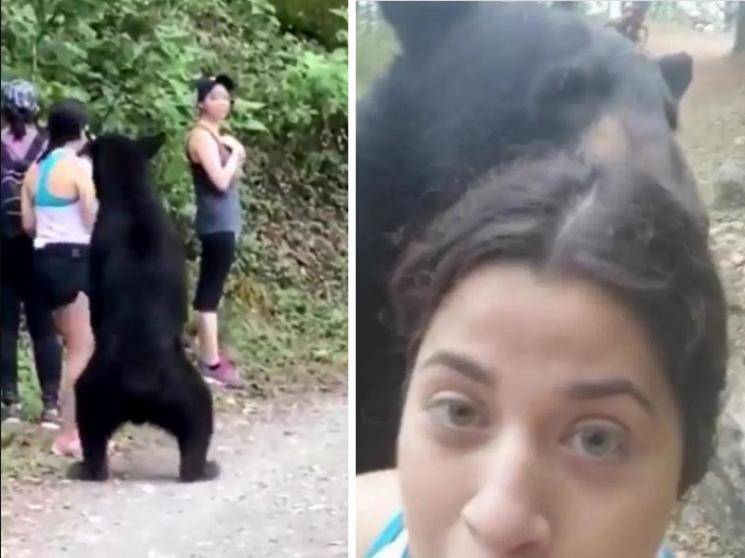 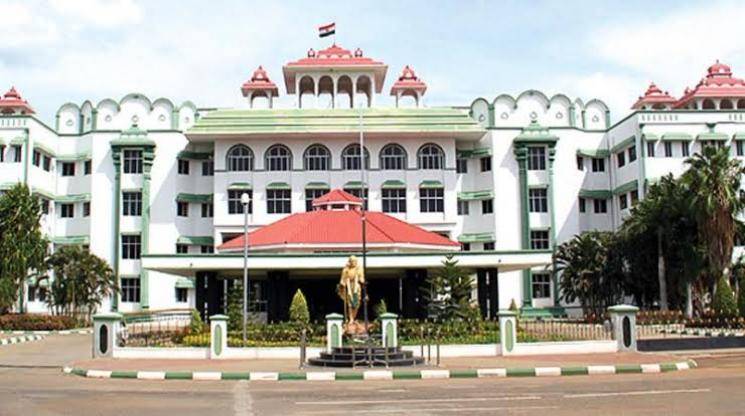 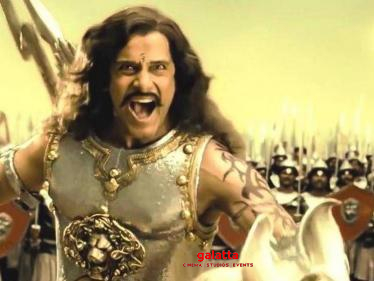 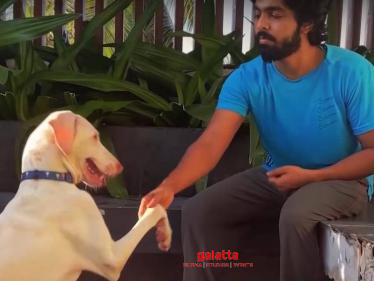 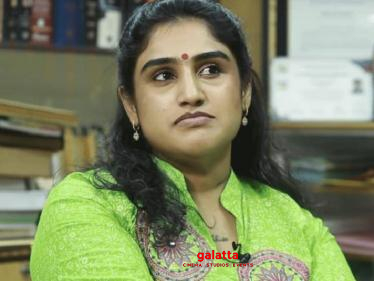 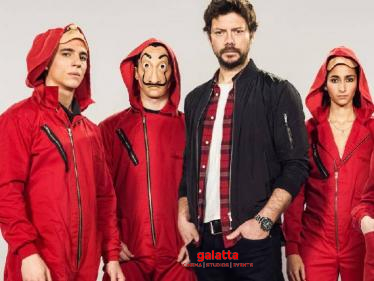 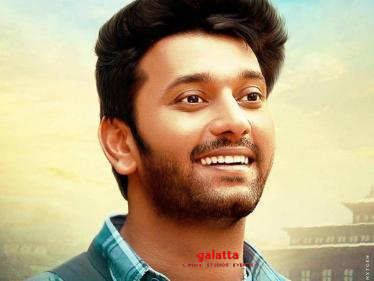 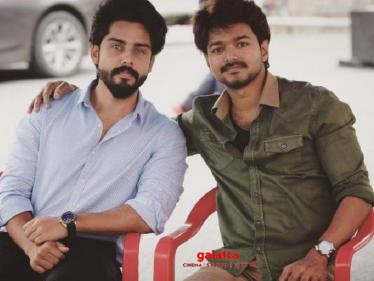