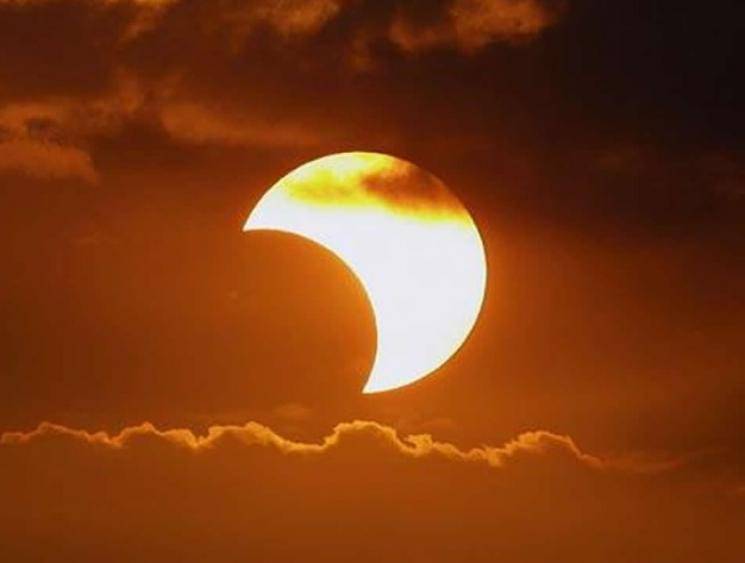 There is a link between the coronavirus pandemic and the solar eclipse that had occurred on December 26, 2019, claims Chennai-based Nuclear and Earth scientist, Dr. KL Sundar Krishna. According to Dr. Krishna, the COVID-19 outbreak has taken place after a mutated particle interaction of the first neutron due to fission energy emitted caused after the solar eclipse late last year. In a statement issued to ANI, Dr. Krishna says, "Since December 2019, coronavirus has surfaced to perish our lives. As per my understanding, there is a planetary configuration with new alignment in the solar system after December 26, when the last solar eclipse occurred." 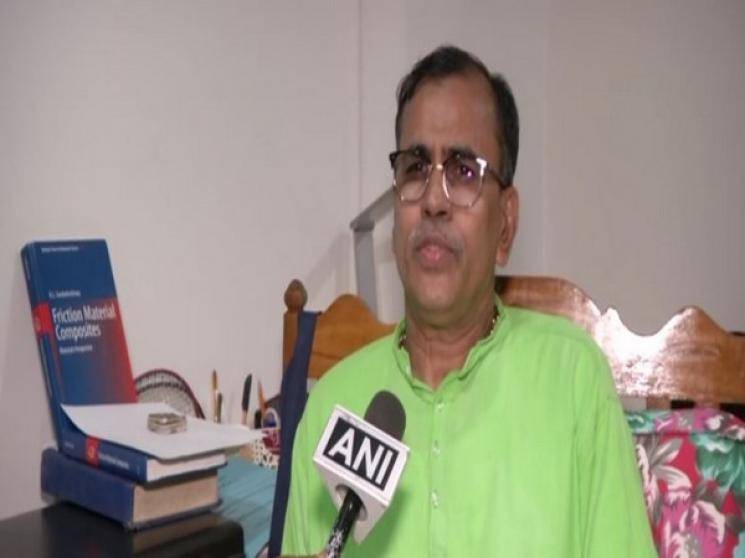 Dr Krishna added saying, "The virus has occurred from the upper atmosphere due to the interplanetary force variation, a new alignment in which the Earth has created a conducive atmosphere. For the first neutrons (with no charge in nature), are coming out of most fission energy from the sun,". He also said, "They may have started nucleating (nucleus formation) with foreign absorbing material which could be a nucleus of the biomolecule, Bio-nuclear interaction taking place in the upper atmosphere. The mutation of the biomolecular structure (protein) might have been a possible source of this virus." 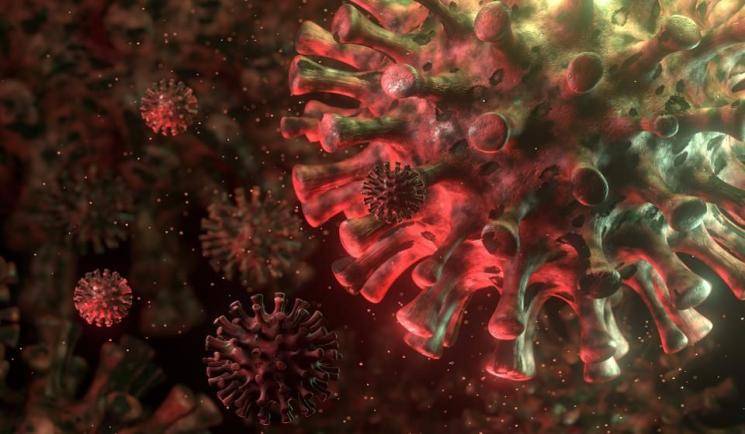 The Chennai-based scientist laid emphasis that apthough there is no proof or evidence at present, the mutation process could have first been observed in China adding it could have been an outburst caused due to an experiment or a calculated and intentional effort. Dr. Krishna stated that there is possibility for the upcoming solar eclipse to be a turning point in the process and added that the sun rays (fission energy) and its intensity could leave the virus inactive. He said, "We do not have to panic as this is a natural process happening in the planetary configuration. The sunlight and solar eclipse will be its natural remedy for this virus,". 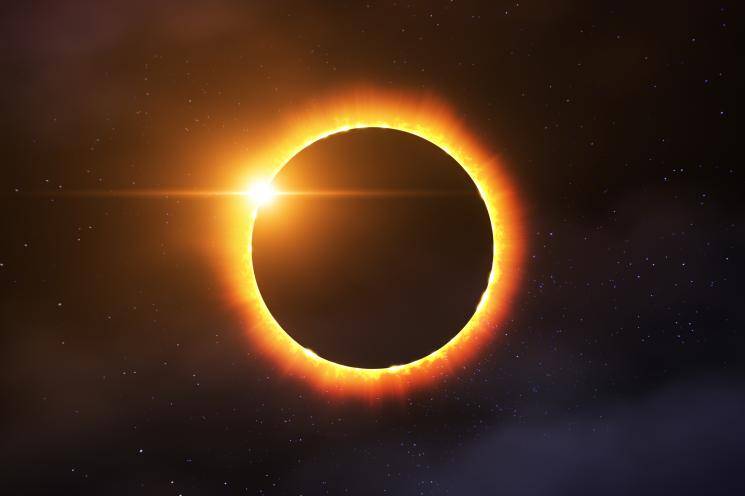 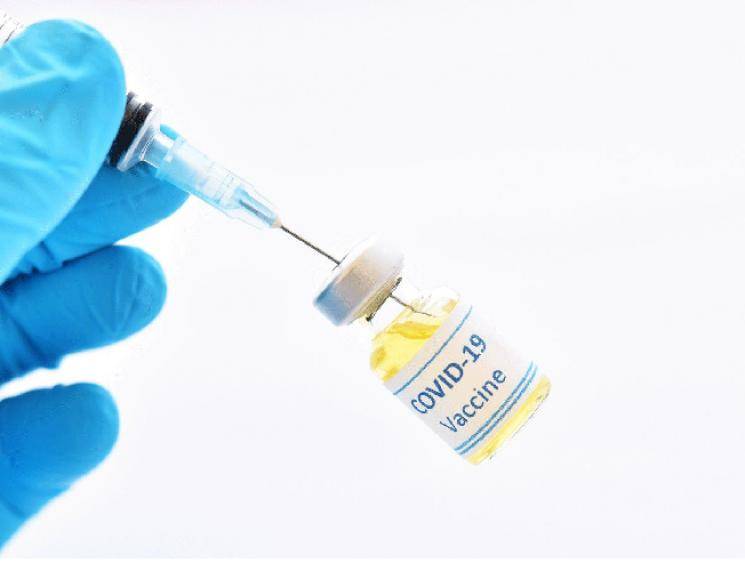 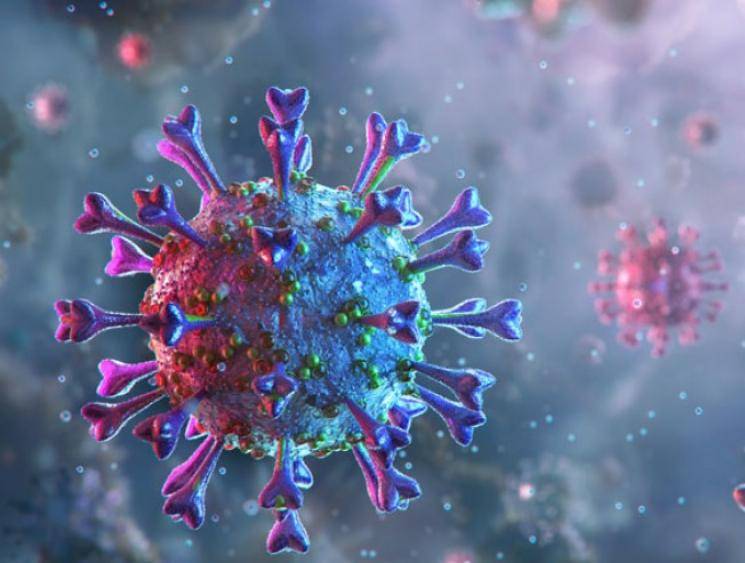 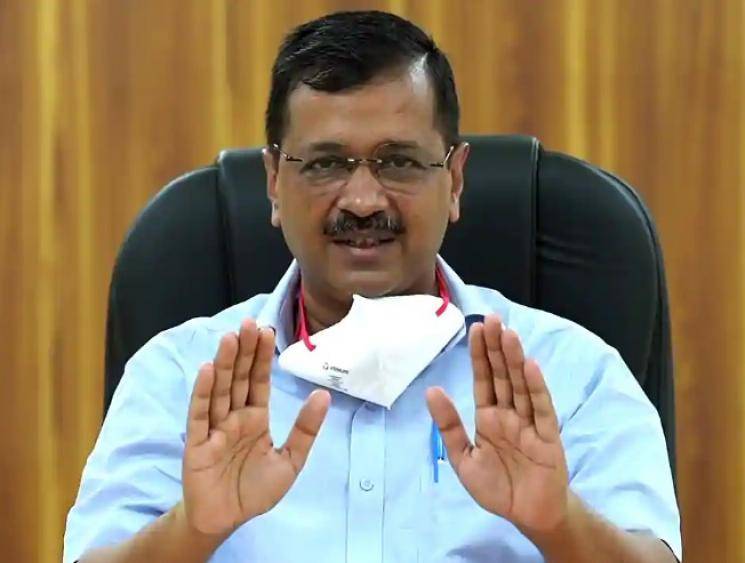 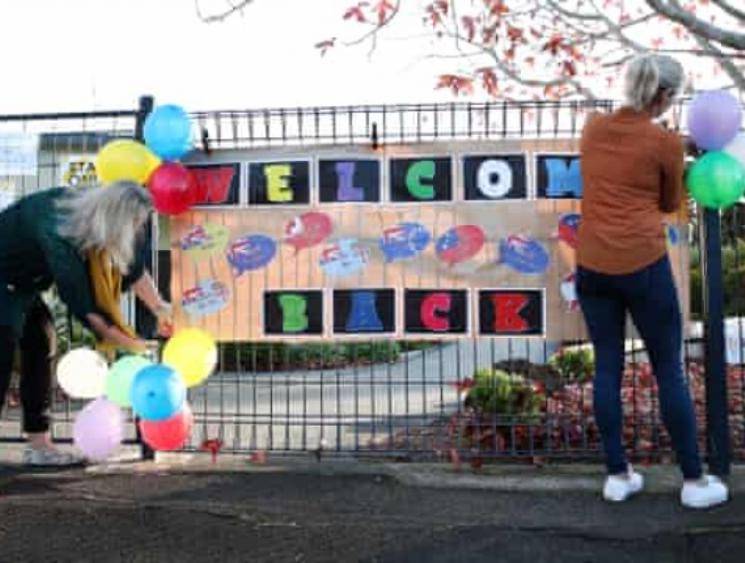 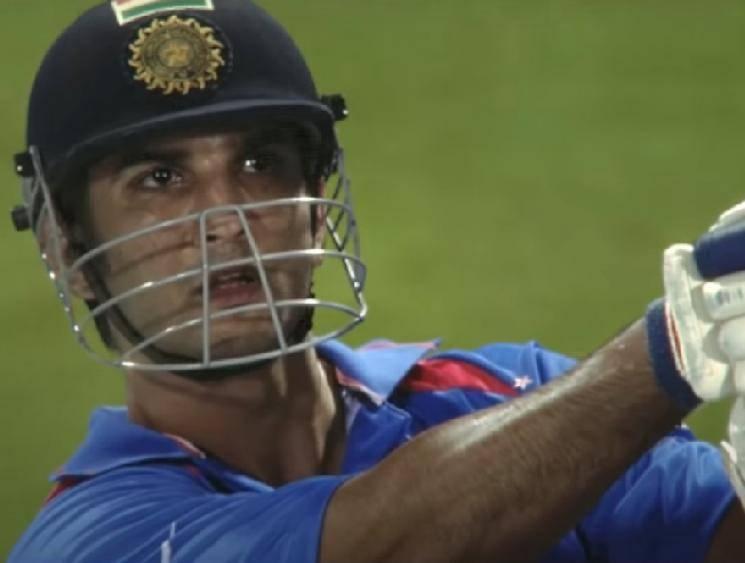 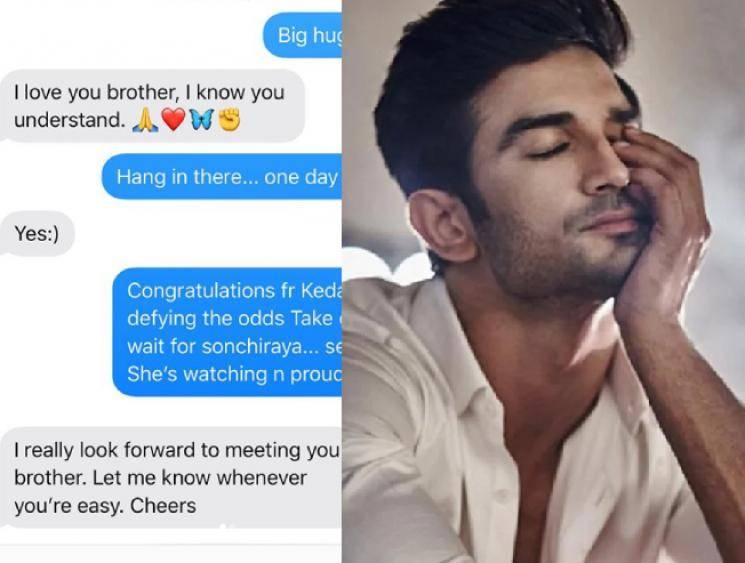 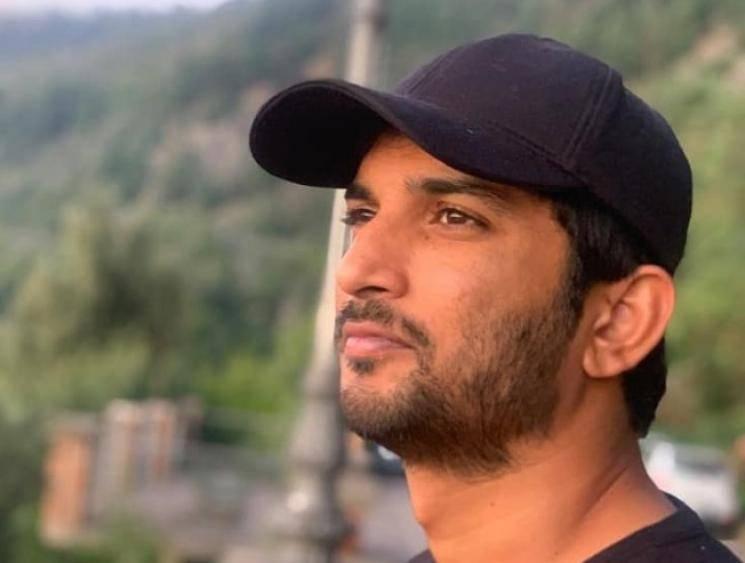 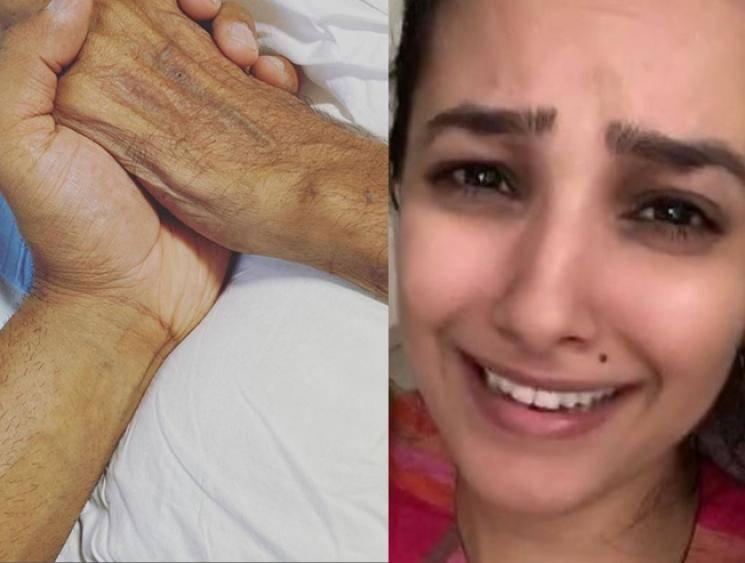 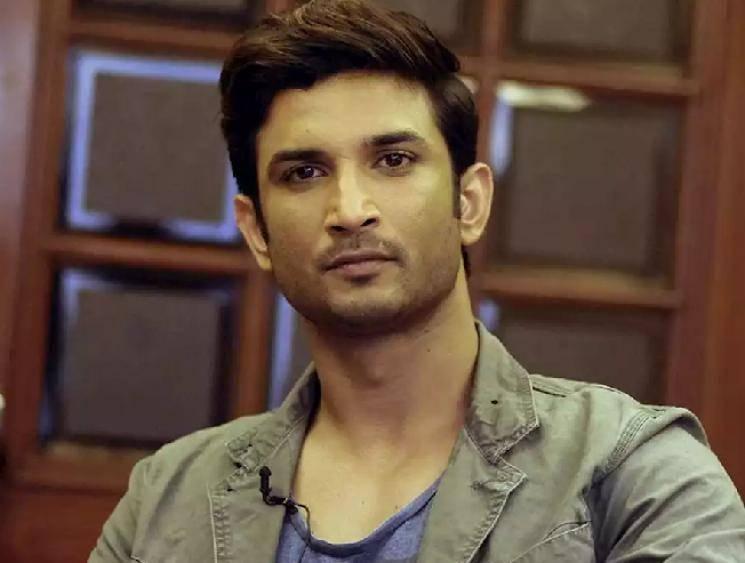 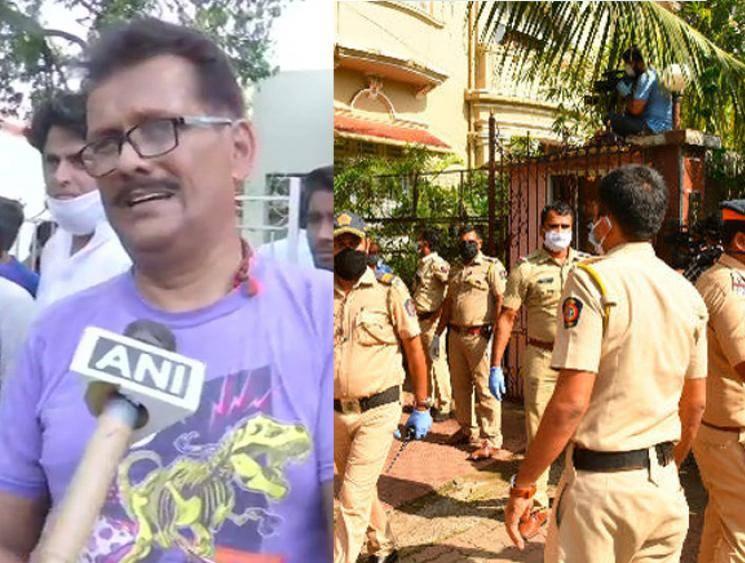 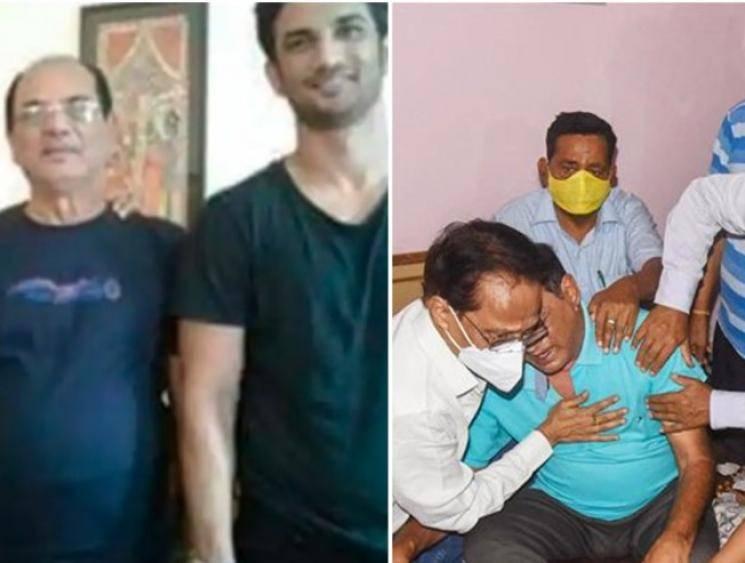 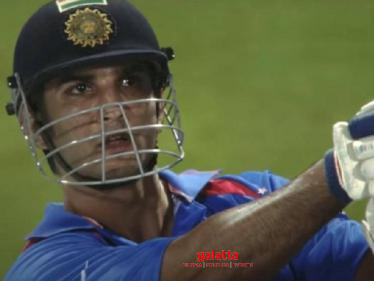 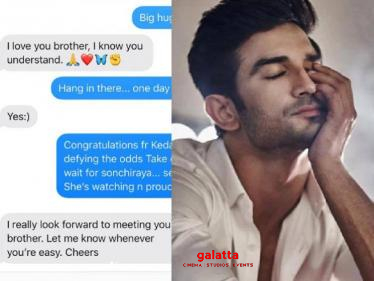 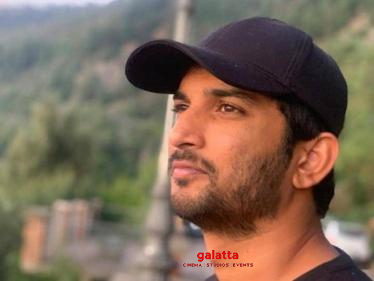 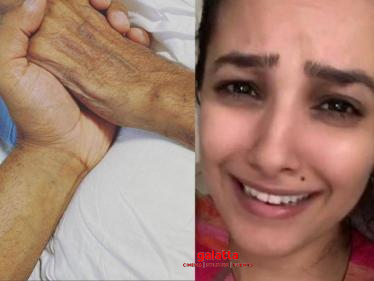 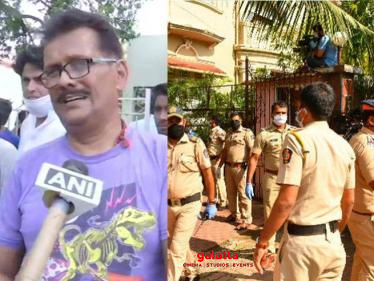 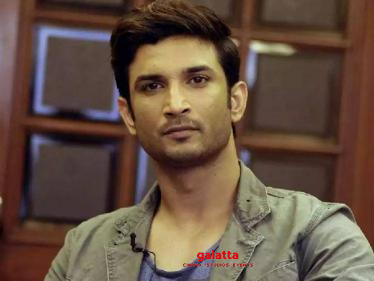