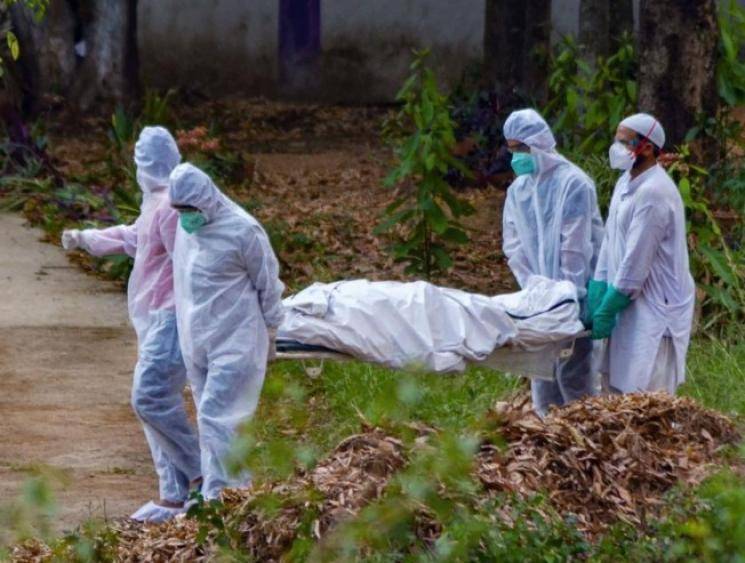 A forty-year-old man in Assam passed away after suffering severe head injuries during an attempt to escape from quarantine after testing positive for coronavirus. He was sent to quarantine near his village in Bongaigaon district in Assam at a makeshift facility in a school and had returned home recently from Odisha where he had been employed. MS Lakshmi Priya, Deputy Commissioner (DC), Bongaigaon issued a statement regarding the person who died saying, "The deceased and another person tested COVID-19 positive on Tuesday. He was informed about it and an ambulance was sent to transfer both these patients to a hospital. When the ambulance reached the quarantine centre, the other person boarded the vehicle. But the man, who had recently returned from Odisha, gave an excuse that he would need to collect some of his stuff from the quarantine centre. He tried to scale a wall of the centre in a bid to escape. Unfortunately, he slipped and sustained severe head injuries,". 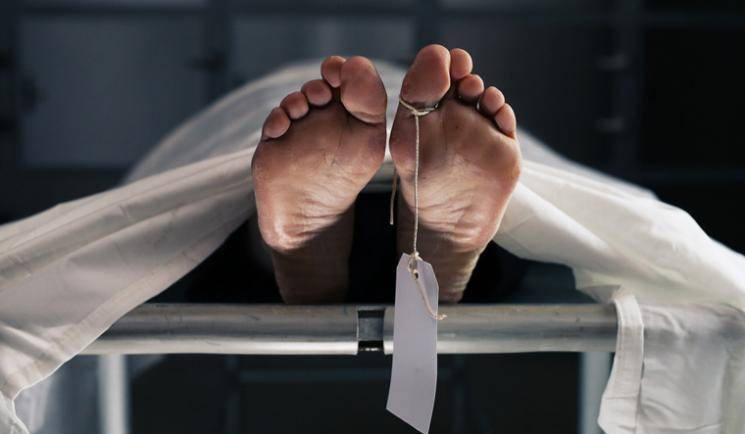 With the man sustaining heavy injuries to his head, he was immediately admitted to the intensive care unit (ICU) at the medical college hospital in the neighboring Barpeta district. Despite the treatment, he passed away on Thursday. The Deputy Commissioner further stated, "Even though he had tested COVID-19 positive, he didn’t die due to symptoms related to the viral outbreak. His death won’t be counted as a COVID-19 fatality,". She added, "This is an unfortunate incident and the deceased would definitely have recovered from the viral disease within a few days. We’ve no idea why he took such an extreme step. We’re taking extra care of all those who are under institutional quarantine in the district,". 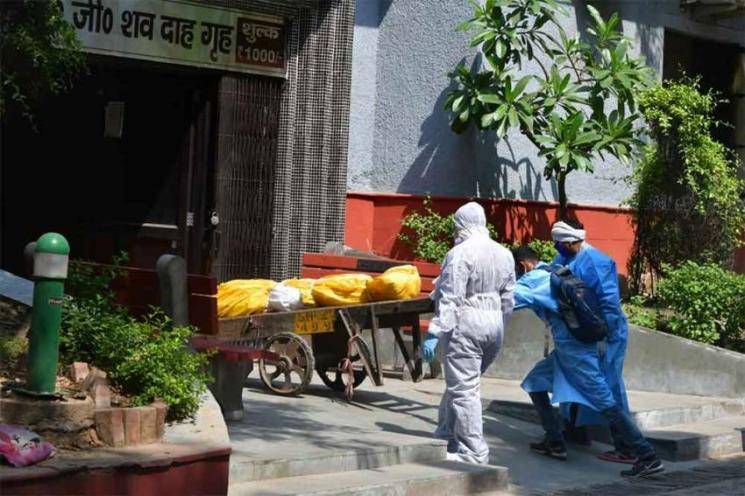 The deceased man's last rites were performed on Thursday at his native village in Bongaigaon district as per the central government's directive of disposing bodies of COVID-19 victims. Up until Thursday, Bongaigaon district had recorded 65 coronavirus positive cases with Assam overall registering nearly 4,900 patients among whom about 2,900 patients have been discharged after recovery while the state has seen nine deaths to date. Around 7,000 people working in other states across India returned to the district in the past 45 days since the ban on inter-state movement was lifted by the government. 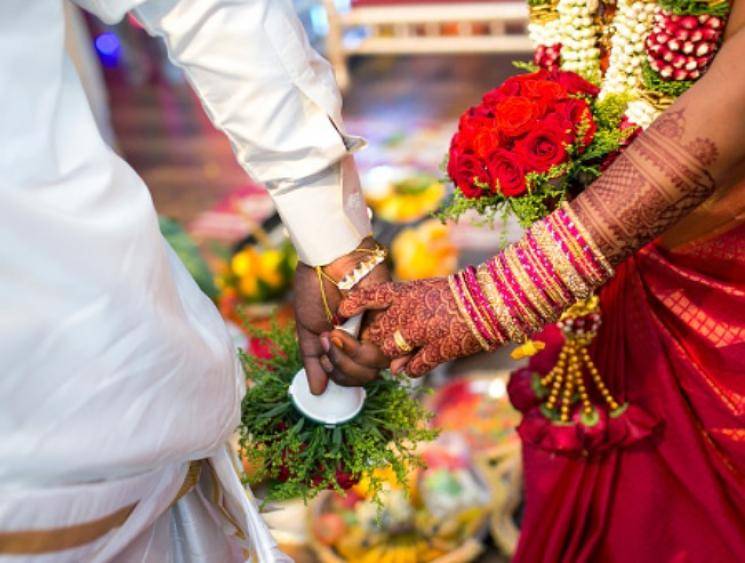 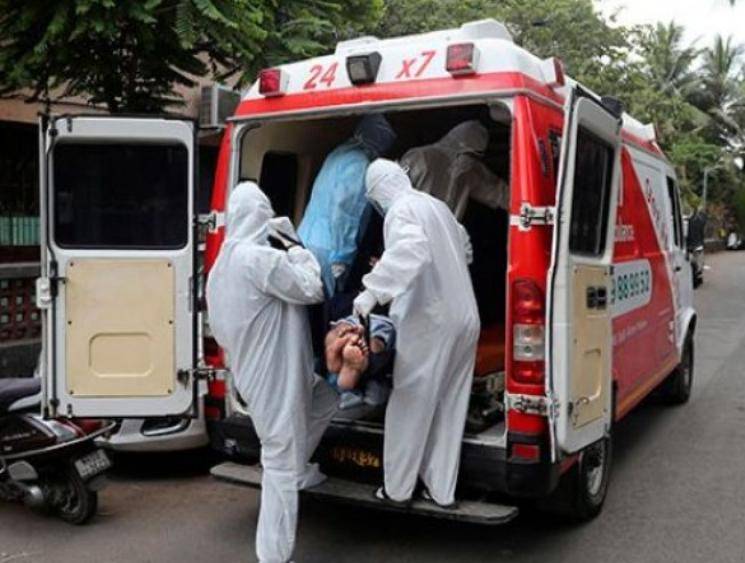 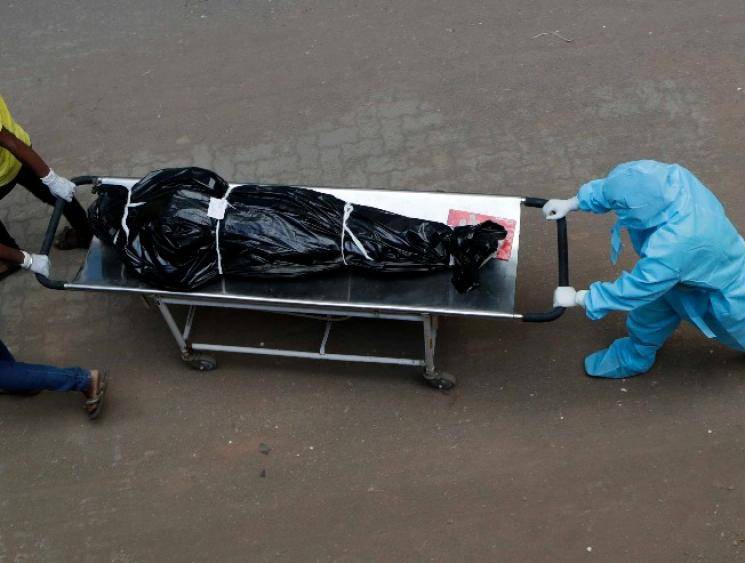 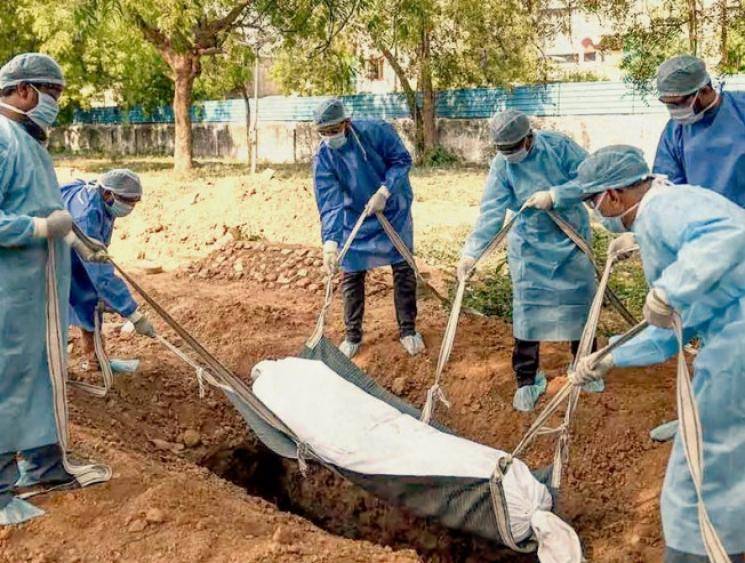 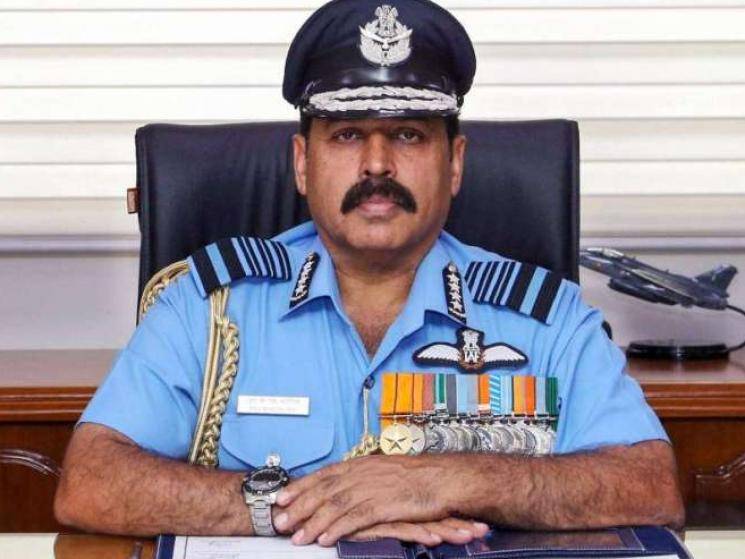 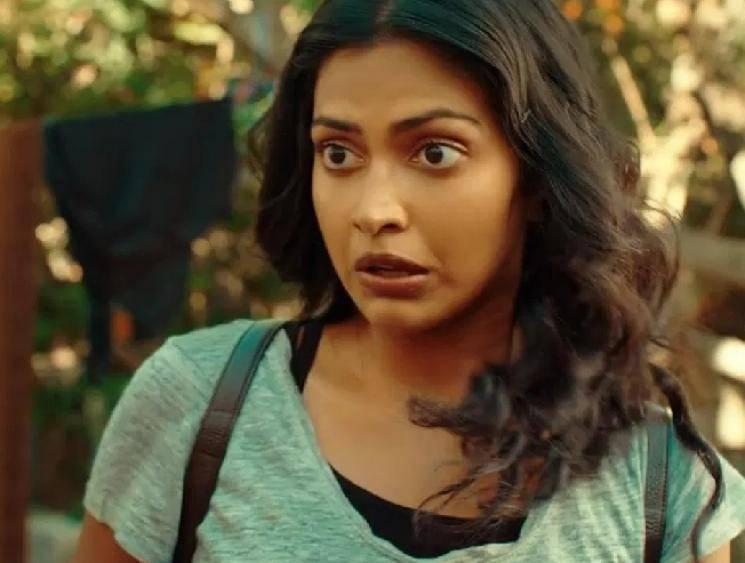 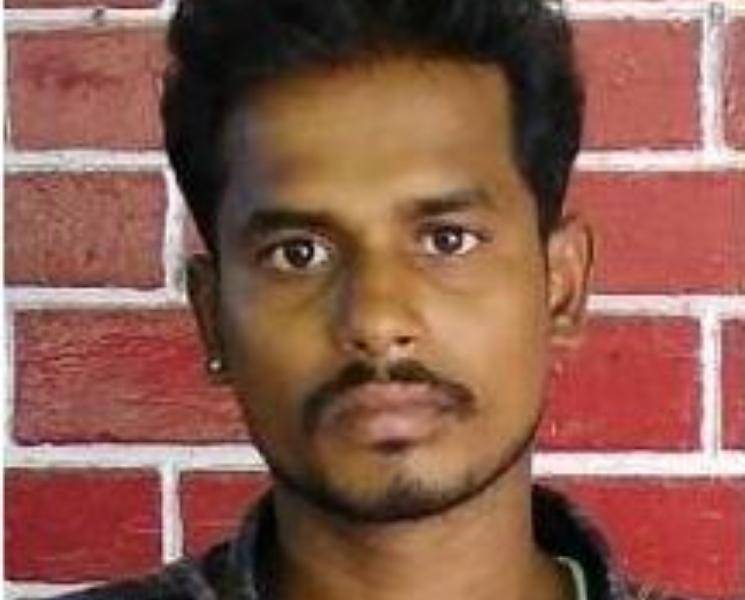 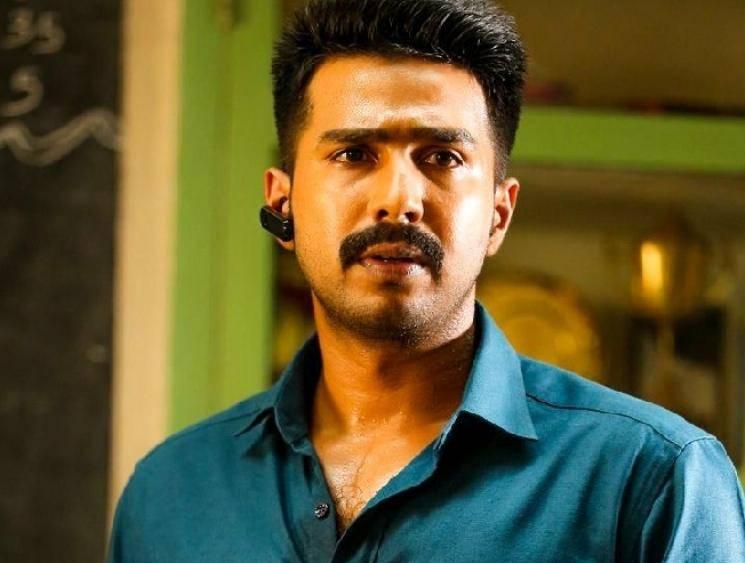 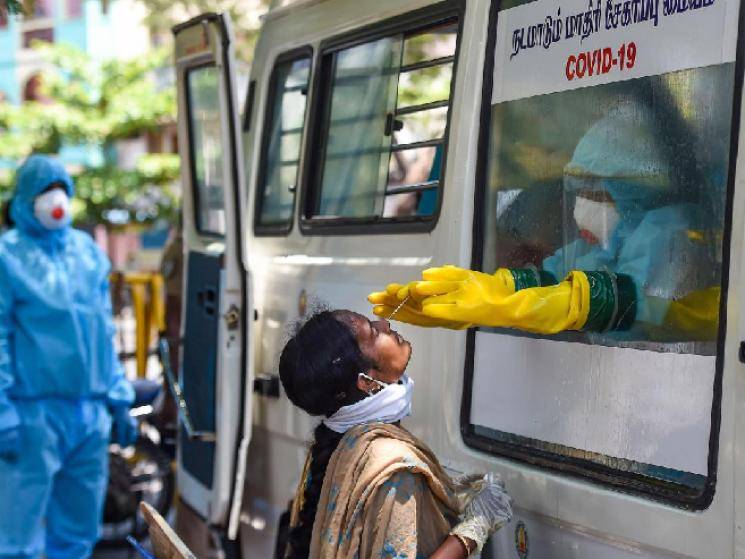 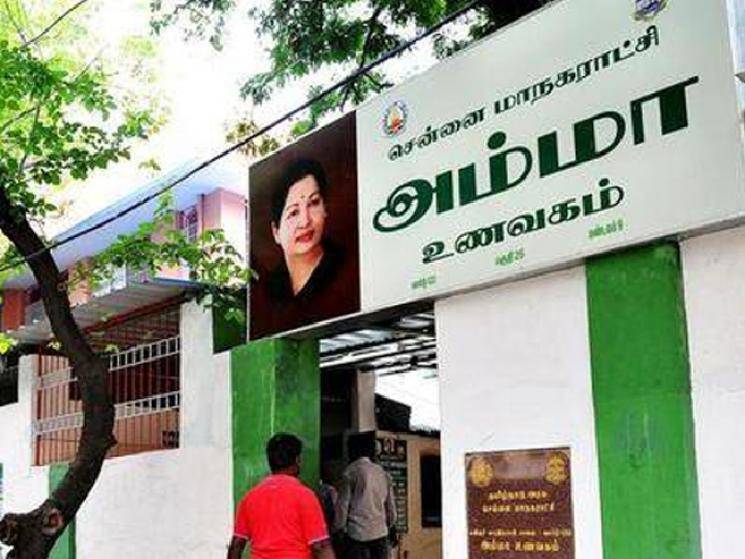 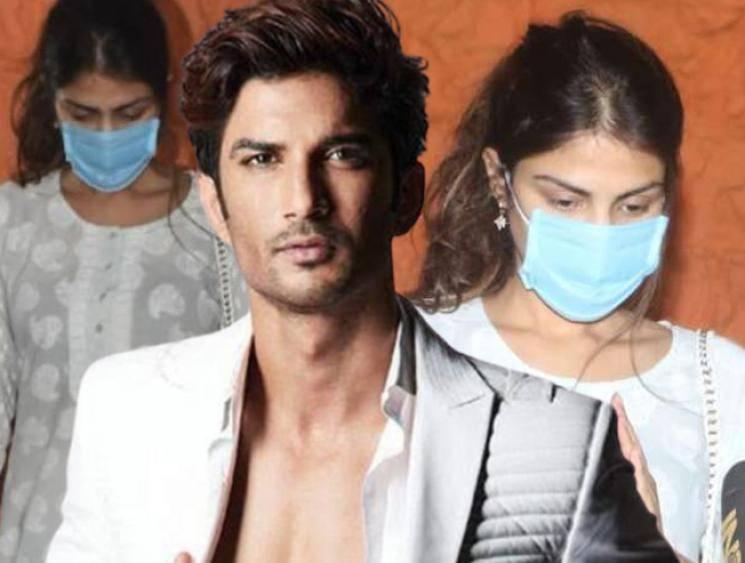 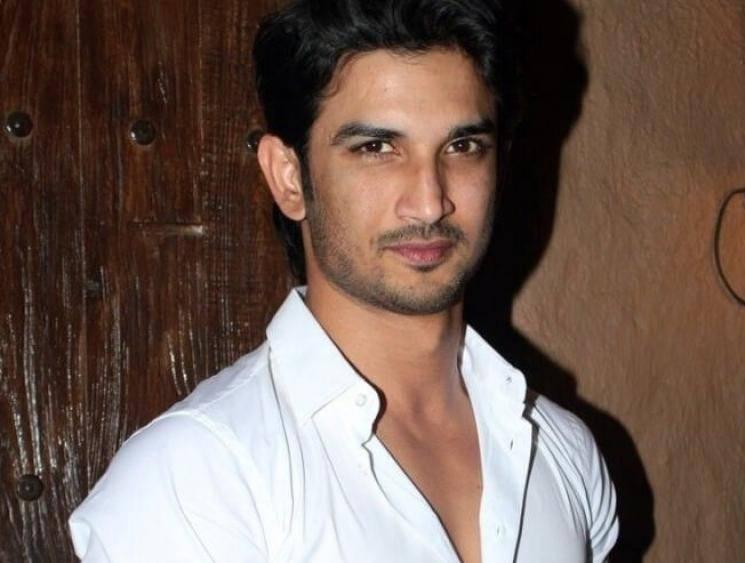 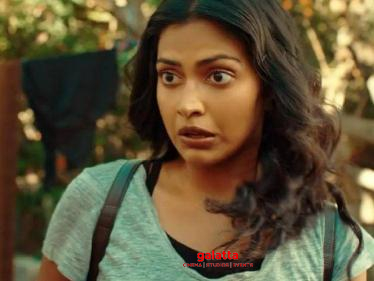 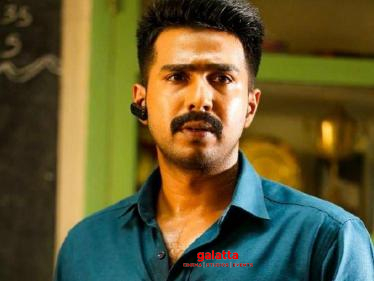 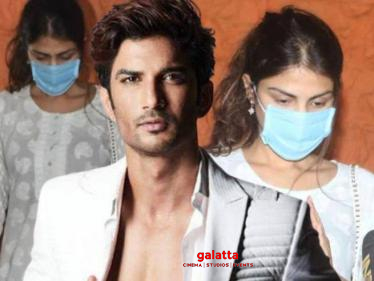 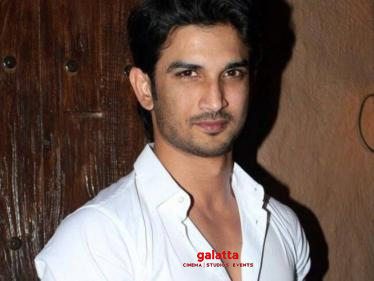 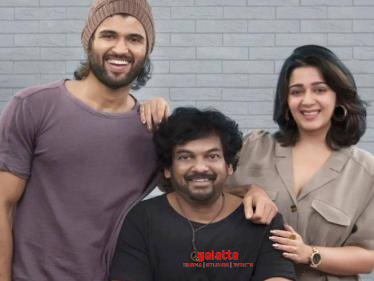 "Fighter script is a blockbuster", producer's breaking statement about Vijay Deverakonda's next! 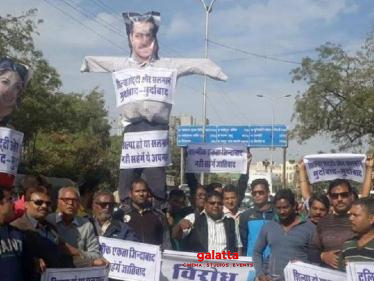